Minecraft has been around for ages by now. A full decade, in fact! Whereas many of us have been content to play the game in its original form throughout all of those years, others have sought new ways to keep the game fresh. Naturally, many of us have turned to modding the game as a result.

When it comes to Minecraft, there are millions of mods already out there for users to download as they see fit. These are brilliant for when you have played the game to death, but you’re not ready to give up on it entirely yet. Instead, these give you the opportunity to change how a few key dynamics work, changing the gameplay experience entirely in some cases.

Normally, getting mods to install into your game is a really easy process. All you need to do is get your hands on Minecraft Forge and the rest kind of just takes care of itself. To get Forge, you just go to the official site and you’ll find a download there. Then, when you are installing it, you just need to ensure that the files get pasted into .minecraft/mods folder.

So, if you haven’t done this, now is the time to turn back and rectify it. If you have done this correctly, you should then be presented with the option to run Forge any time you open Minecraft.

However, if you have done all of this correctly and Forge still isn’t working, there is definitely a problem. Generally, when this happens, the problem isn’t all that hard to handle. So, to help you get around it, we’ve put together a little troubleshooting guide, which you will find below.

When Forge isn’t working, it can be a total pain. After all, without it, you can’t install any of the mods you will have been looking forward to. Thankfully, when things go wrong with Forge, it tends to be as a result of some minor issue on your end.

To rectify the problem, just follow the steps below and you should be able to get everything working as it should be in no time. 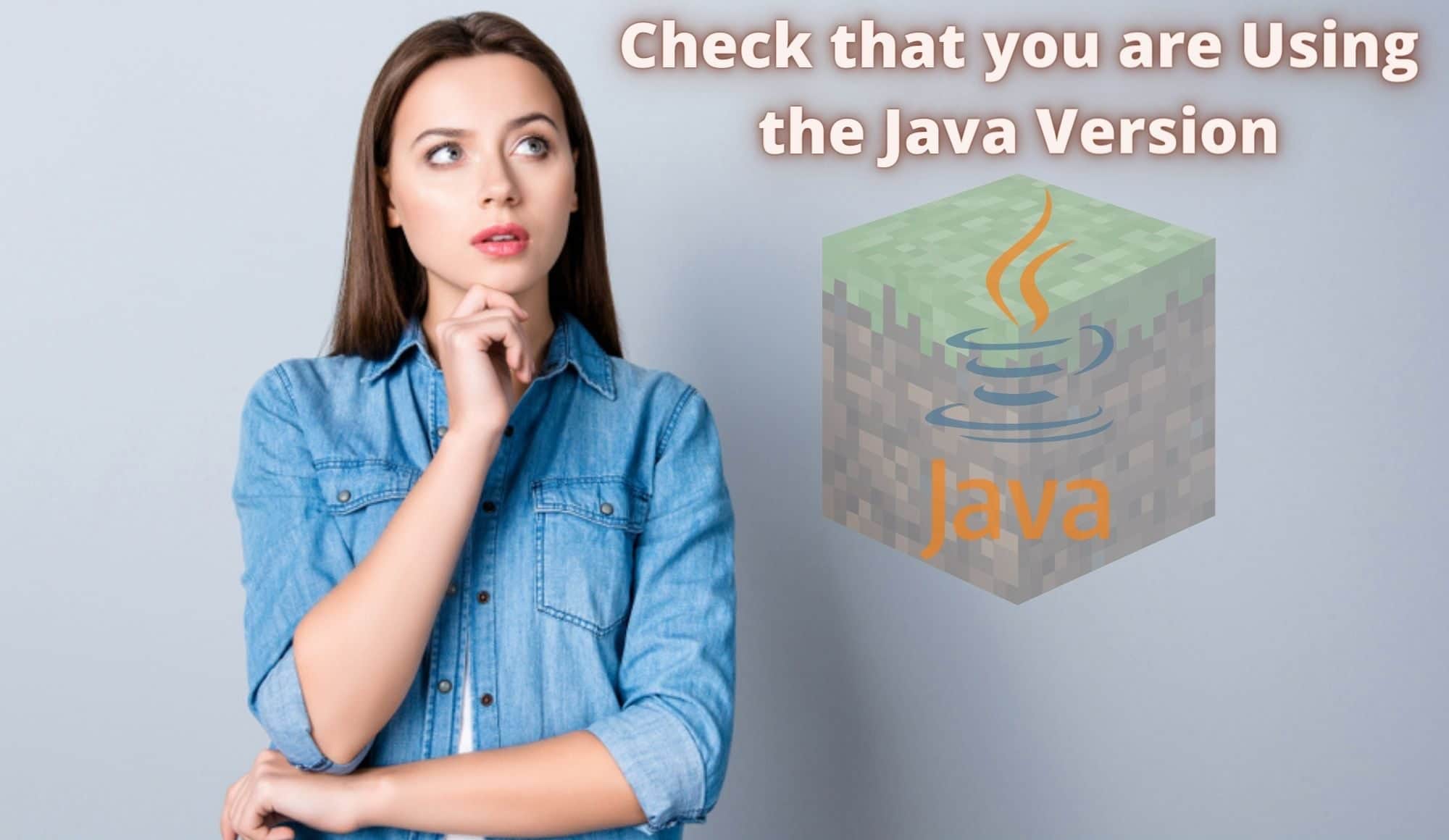 Of all of the causes of this particular issue, this is by far the most common one. It is also a really easy mistake to make when you are installing Forge for the first time. Before moving on to any of the other steps, make doubly sure that you have the Java version of the game installed on your PC and not the Windows version.

Forge is only able to make changes to the game if it is in Java form. This is due to the fact that the game was designed in Java. As a result, the Windows version of the game simply can’t be modded. So, unfortunately the only real fix for this is to go back and buy the game in Java form. It really isn’t ideal, but there just isn’t any other way around it. 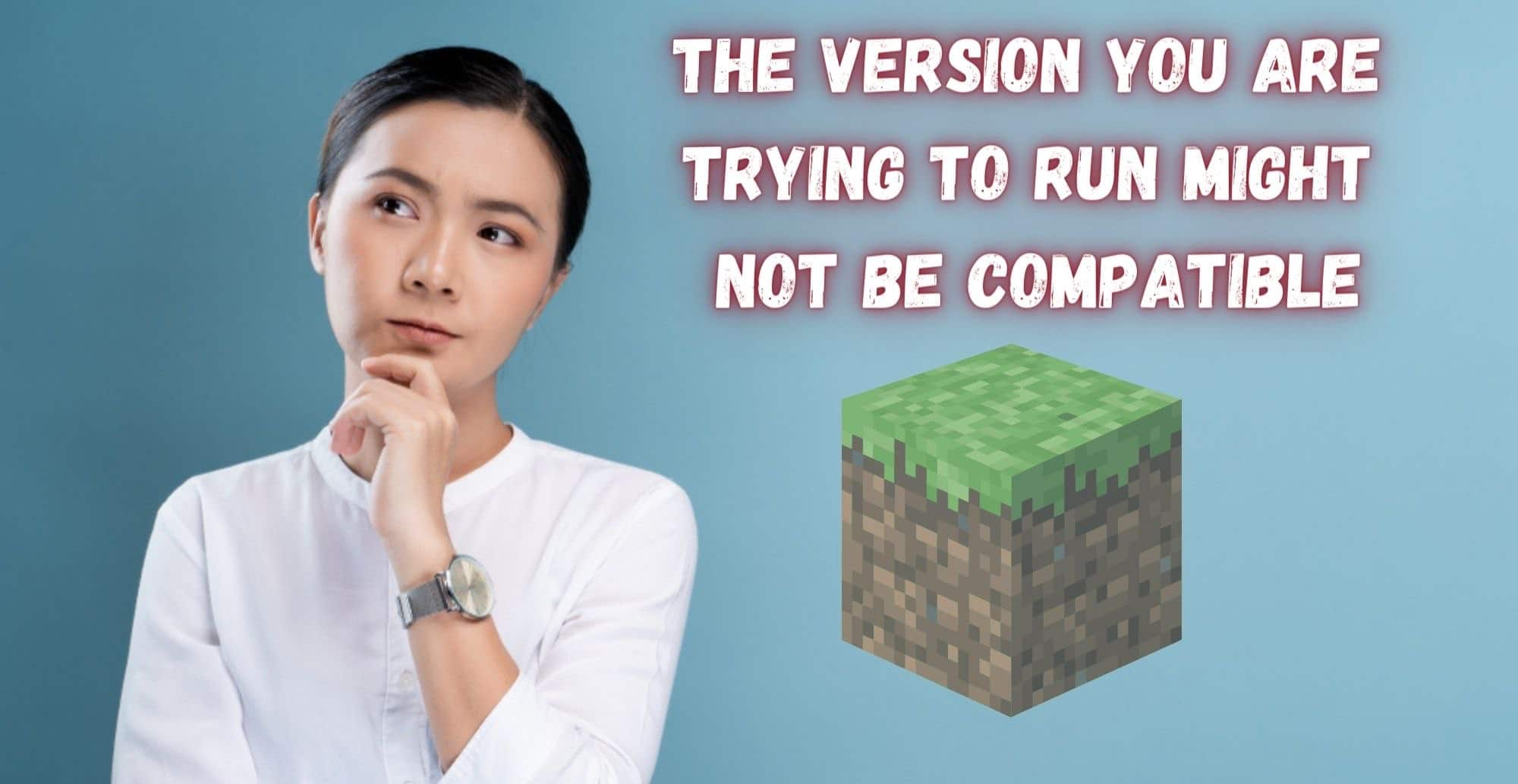 The next thing that you should be on the lookout for is whether or not you are running the right version of Forge. Bear in mind that the version of Forge you are using needs to line up with the version of Minecraft you are playing. If they don’t line up, they just won’t be able to run in unison. This sounds complicated, but getting around it is pretty easy.

Then, all that is left to do is download and install it into your game. Make sure to restart the game once you have installed Forge. After that, everything should probably be working as it should be. If not, don’t worry. We still have a few more steps to go.

Unfortunately, we need to up the ante a little at this point if nothing else has worked so far. The next thing that we would recommend is that you reinstall both Minecraft and Forge onto your PC, again making sure that the versions are a match.

In addition to that, we would also suggest that you remove any mods that you have previously added in to your game to ensure a fresh start.

Again, it is of utmost importance that you put all of the Forge content into Minecraft’s mods folder. Otherwise, it won’t work. After you have done this, all that remains is to restart the game and select your Forge profile when prompted.

At this point, if nothing has worked for you, you can begin to consider yourself more than a little unlucky. However, it isn’t quite time to give up just yet. In the past, we have noticed that it can happen where the problem may actually be with the version of Java that you are running.

Amazingly, sometimes updating the game can lead to Forge not working. Effectively, this will be because the versions you are trying to run together will no longer work together. The easiest way to get around this is by downgrading the version of the game you have. If you haven’t done this before, all you need to do is this:

Then, using the search feature on Windows, you will need to open “Configure Java”. At this point, you should be seeing four different tabs. In the second of these you will find an option that says “View Java Runtimes”.

Click on it and then either take a photo or write down the Java version that you are running. After that, the last step is to just wipe out everything that is inside “Executable”. Paste your path that was in Java Config and then launch the game when you are done.

20 thoughts on “4 Ways to Fix Minecraft Forge Not Working”