Iron is a very valuable resource in Minecraft as it allows you to build all sorts of great things. A great source of iron in the game is the iron golem, which is a very tough neutral mob that can also be tamed by giving it the right materials. They protect villagers and will also protect you in most cases. Killing one of these allows you to receive a considerably good amount of iron, and players have even found ways to make entire farms of iron golems.

These farms automatically spawn and kill as many iron golems as possible for you so that you can keep getting as much iron as you could want. But there are some cases when the iron golems don’t spawn, whether you’re trying to spawn a single one or multiple for your farm.

There are a lot more reasons than you’d think which might prevent iron golems from spawning in your game, especially if you’re spawning them on a farm. However, if you’re having issues spawning a single iron golem through the conventional method then there can only be one reason. This reason is that you’re doing something wrong between the process which stops the golem from spawning. The process is actually pretty simple and all you have to do is set up four iron blocks in a T-pose. Afterward, just place any type of pumpkin on top and the iron golem should spawn.

If it doesn’t spawn besides this then make sure that there isn’t any non-air block between the hanging sides of the T-like structure and the ground. If there is any grass or dirt block between the sides and the ground, get rid of it and the iron golem should now spawn. However, if you’re looking to spawn multiple golems using farming methods than there’s a lot of different reasons and solutions.

First of all, you need to absolutely ensure that the design of your iron golem farm is correct. Building one of these farms is somewhat complicated so it’s possible that you might’ve made a minor mistake here or there which might be stopping the iron golems from spawning. First of all, you should try making sure that your zombies and villagers are on the correct platform of the farm. Placing them too high or too low will inevitably ruin the structure and won’t allow the iron golems to spawn, meaning that the farm is of no use until you fix the problem.

A lack of villagers could also be the reason, as there are at least 10 needed for the farm to work properly and the golems to continue spawning. However, this value is different depending on the version of the game that you’re playing. You’ll also need the correct amount of beds and doors, which is another thing that mainly depends on the version of the game that you’re playing. The game should recognize these doors as houses otherwise the farm won’t be properly set and the iron golems won’t spawn. Once you make sure that everything is actually well and truly in order, the iron golems shouldn’t stop spawning and you should have more than enough iron. 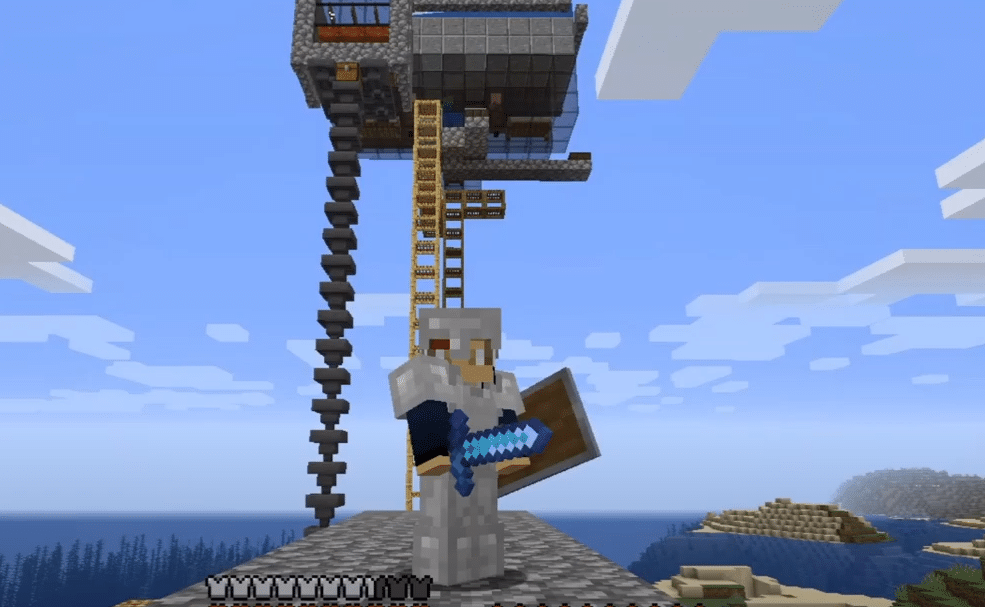