Recettear is a video game that is very popular among all those that are interested in shopkeeping games. It is an RPG that also doubles as a business management game, and it is very fun for a few simple reasons. Not only is it a game in which you’ll be managing and selling your resources … Read more

Prodigy is a video game that many teachers and students from all around the globe are probably quite familiar with. That’s because it is now a video game played in many schools all across the world in order to help children learn mathematics. The game does this in a way that is both fun and … Read more 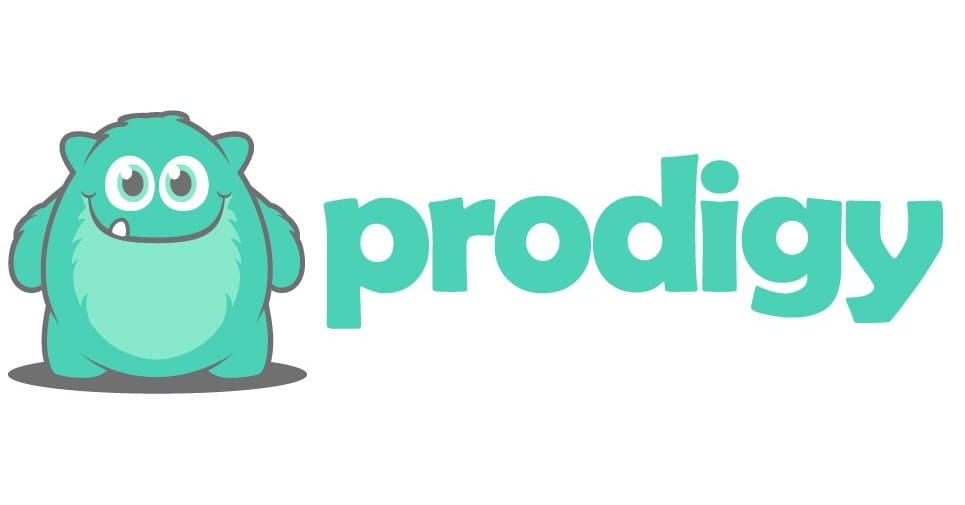 World of Tanks, also known as WoT for short, is a massively multiplayer online video game that was first released in 2010. Following its release in this year, World of Tanks went on to become much more famous than anyone had expected it to. Its brilliant combat which entirely consisted of tanks, as obvious from … Read more 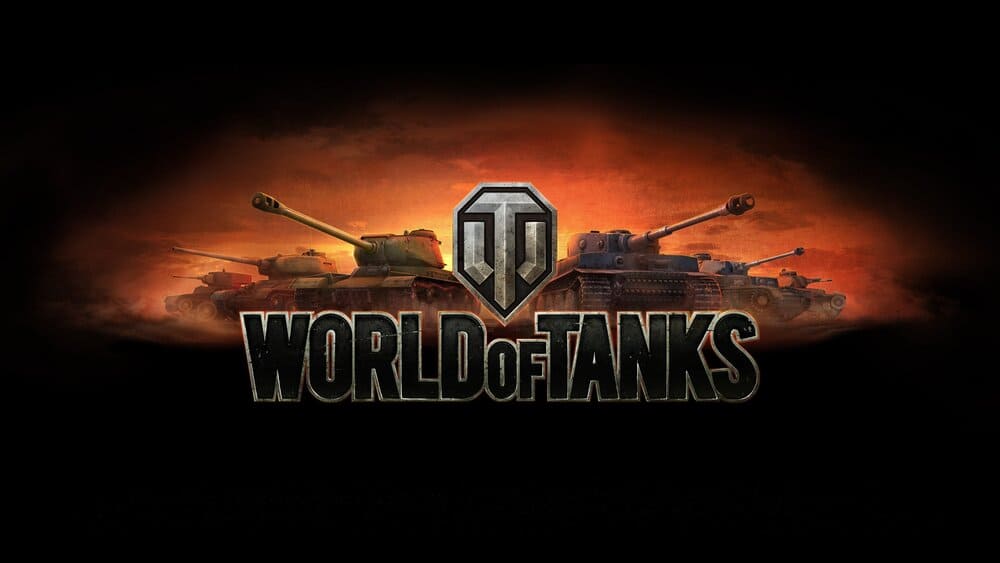 Gunbound is a F2P multiplayer game that features turn-based artillery gameplay. Developed by a South Korean company called Softnyx. Initially, the game was released only in South Korea in 2002. An official worldwide release came a whole year later. Gunbound manages to mix the elements of both a two-dimensional game as well as a ballistics-simulation … Read more 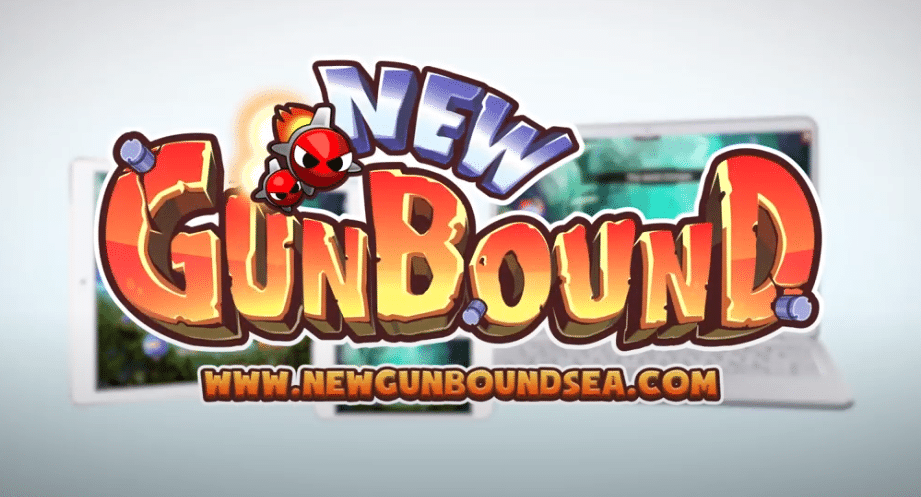 Torchlight is a hack and slash action RPG game made by Runic Games, whereas published by Runic Games. Released back in 2009, the game can be played using Microsoft Windows, macOS X, Xbox 360, and Linux. It is set in Torchlight, which is a fictional town. Various dungeons and caverns are located near the town, … Read more

Exteel came out back in 2007 and was developed by NCSOFT. Exteel certainly became a game that was more popular than most might’ve ever expected it to be. This popularity was all thanks to the multiplayer experience that the game provided, which could certainly be considered very unique for the time. Not only was it … Read more 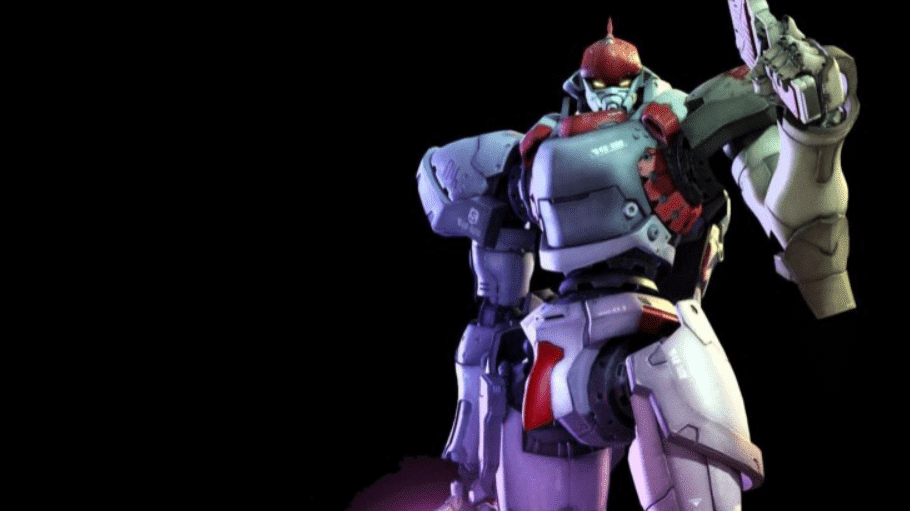 Even if you haven’t played one of the games, it is very likely that you’ve at least heard about the Aveyond series once or twice if you’re an avid fan of RPG games. There were multiple different games that came out in the franchise, and the first one out of all was Ahriman’s Prophecy. This … Read more 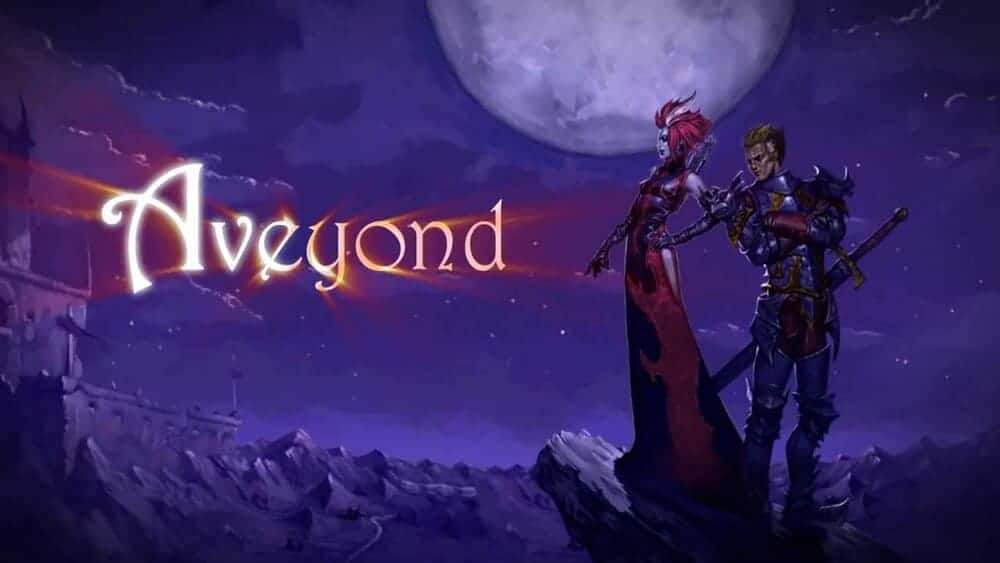 In 2016, Butterscotch Shenanigans released an adorable looking game which was known as Crashlands. This game went on to become quite more popular than you’d expect it to be, especially among those that like to game on smartphones. It is a fun action and adventure RPG that puts players inside of a strange-looking planet. Said … Read more 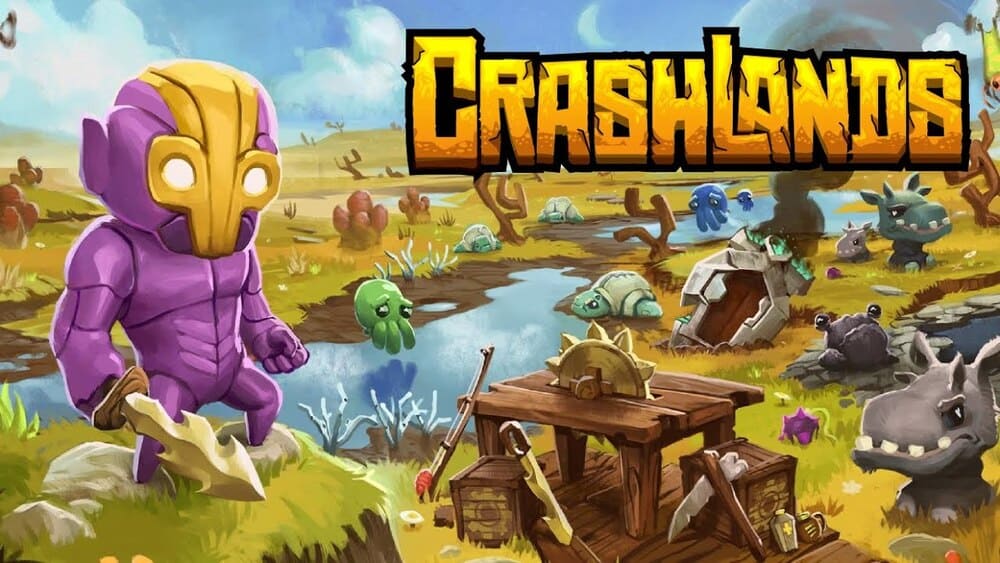 Zoo Tycoon is a whole series of simulation games that mainly revolves around construction, business, and management. The game series is made by Blue Fang Games and published by Microsoft Studio. As of now, there have been a number of different entries in the series. These games can be played through Microsoft Windows, macOS X, … Read more 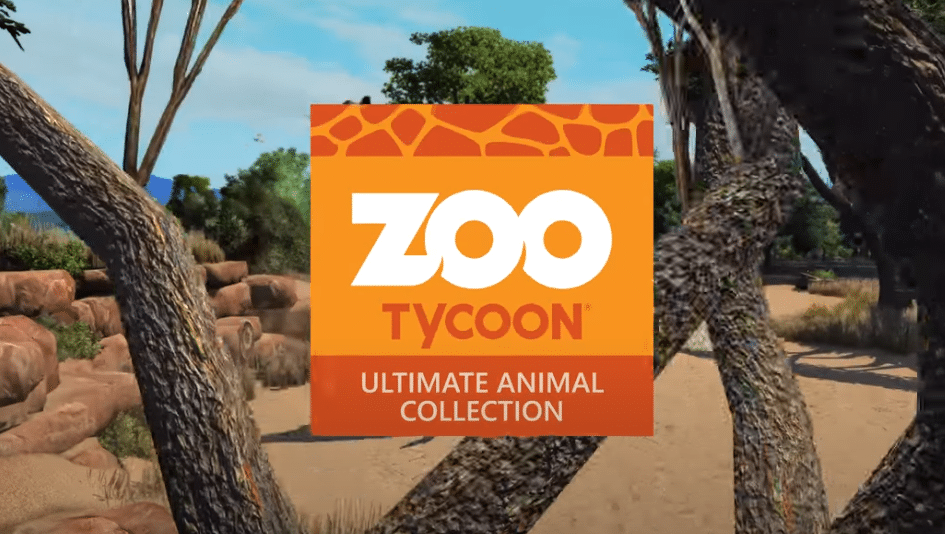 Sunrider Academy is an anime-themed video game made by Love in Space and published by Sekai Project. It was released in 2015 on Steam, meaning that only PC players got to enjoy the game. In this game, the player takes the role of Kayto Shields. The main character was leading an ordinary life until his … Read more 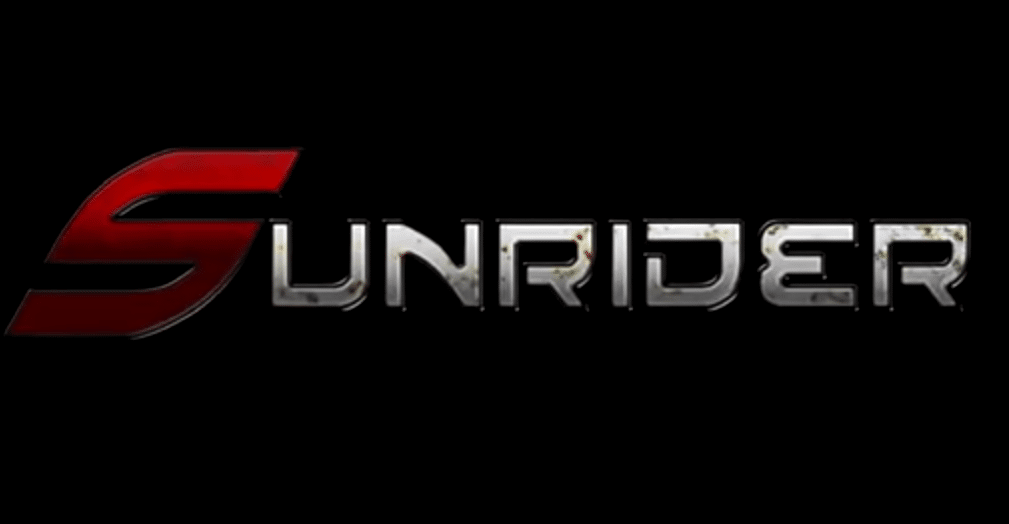 Fractured Space came out not too many years ago and became popular among sci-fi video game fans almost immediately. It is primarily an online game that puts players in control of spaceships, obviously in the setting of space as well. Players control their ships and are free to go around exploring here and there, while … Read more 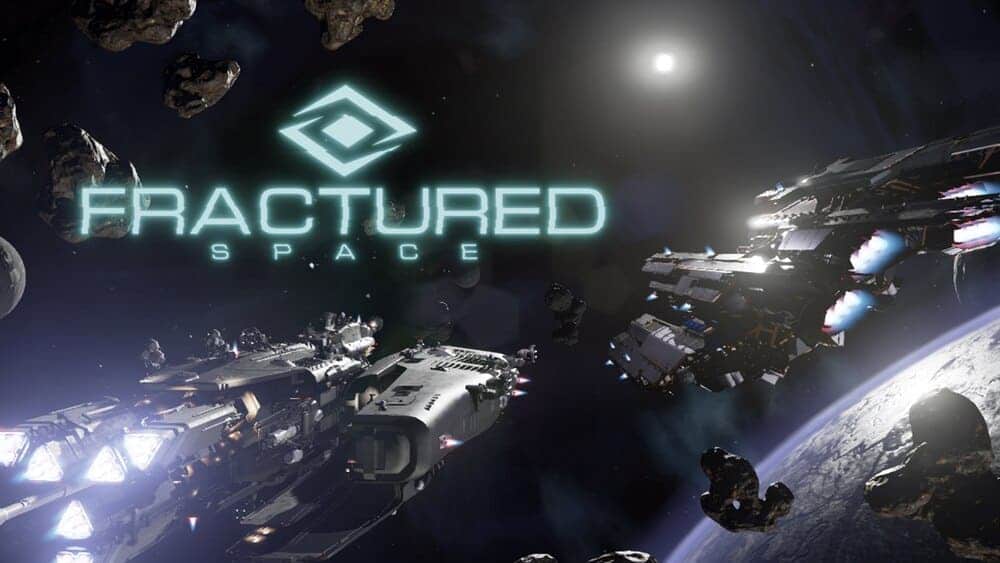 Scarlet Blade was an MMORPG that came out back in 2012. The game had no specific release, as the time of release depended on which part of the world you lived in. Scarlet Blade wasn’t really well received by critics for its characters, which was arguably unfair as the game was meant to be an … Read more

+ More
Scroll back to top
We use cookies on our website to give you the most relevant experience by remembering your preferences and repeat visits. By clicking “Accept”, you consent to the use of ALL the cookies.
Do not sell my personal information.
Cookie SettingsAccept
Manage consent