Merge Dragons is mostly a Trial and Error/Exploration Puzzle Game. Meanwhile having some of its mechanics taking elements from the Hidden Object and Tile Matching sub-genre of the Puzzle Games.

As a Trail and Error/Exploration type Puzzle Game its two main puzzle-solving mechanics are:

The first thing a player does after starting any stage is to properly read the Quest Completion Requirements. The next most important step is meticulously scouring the environment taking note of every element and their respective placings.

Revisiting the memory bank a player then has to merge certain elements in their proper patterns to evolve and unlock new elements. Thus continuing a cycle of trial and error until the goal of the stage is unlocked.

Similar to many other puzzle games, some levels in Merge Dragons introduce the Limited-Time mechanism to keep the game adequately challenging.

Similar to Merge Dragons there is a multitude of different Puzzle games that lie in the same vein.

Although most of them follow the Trial and Error/Exploration type Puzzle Game formula. They tend to differ from Merge Dragons in their artistic choice, the lore, and their core interactive game mechanics.

But several games follow a similar formula as Merge Dragons especially those made by Gram Games. The studio that brought forth Merge Dragons.

Some of these games are detailed below 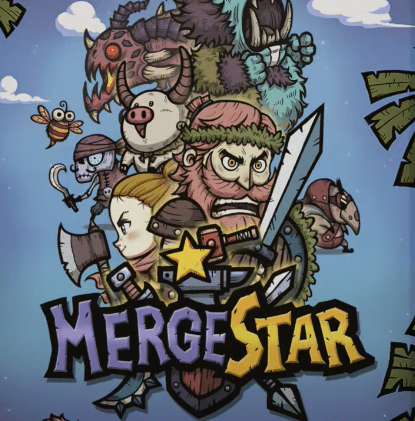 As of 2020, the game has over five hundred thousand downloads and over twenty-one thousand reviews on Play Store. Merge Star: Adventure of a Merge Hero is a fairly popular game.

The game’s core mechanic is exploring, merging, and evolving stats and items.

In Merge Star: Adventure of a Merge Hero you follow the story of a defeated warrior as he climbs his way back to avenge his loss.

During your journey as a warrior, the player is given a variety of things to combine ranging from swords, shields, helmets to animals, and even stars.

A player is also given a 2-Dimensional platform to traverse. During the warrior’s journey, he is faced with different monsters who are killed by merging and evolving similar weapons.

The game has a hand-drawn artistic style which gives it an organic feel. Providing the player with a new way to enjoy the game thus increasing its immersive value. 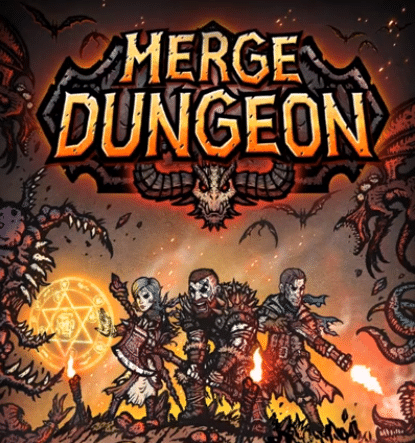 As of 2020, the game has slightly over five thousand downloads and four hundred reviews.

The game follows a similar pattern to that of Merge Star with a few stylistic and story changes.

The gameplay is simply dragging identical items and merging them to create new more effective items while exploring a 2-Dimensional map of a hand-drawn dungeon. 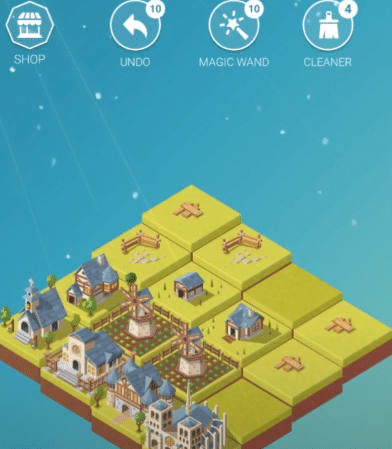 Placing itself in the Puzzle category the game has as of 2020 a staggering five million downloads and more than forty-eight thousand reviews on the Play Store.

The main goal is to advance your current civilization by building a monument.

The game gives you several square-shaped lands each placed with a building or something else.

The player then has to combine two similar square-shaped lands to evolve them into their advanced forms.

The moment when a combination of buildings evolves into a monument the level is then cleared.

The art style has a very cloud-like cartoonish illustration allowing for a more fun experience. 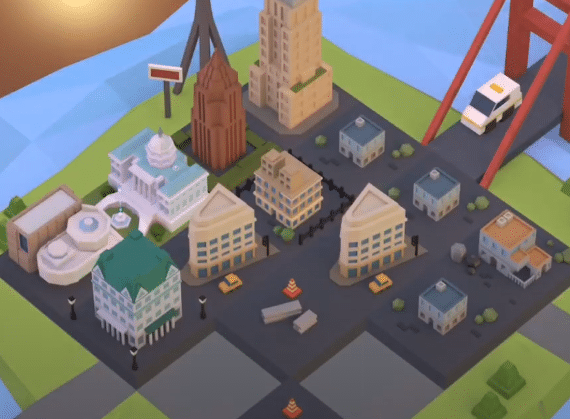 Unlike its predecessor, this game has as of 2020 over one hundred thousand downloads and five thousand reviews.

The game is mainly the same as Civilization City. Its game mechanics being merging identical buildings to evolve them into a monument.

The game differs in some of its stylistic choices. As instead of floating tile-like patches of land with buildings. These tiles are now placed on a large body of land.

The artistic illustrations are the same. 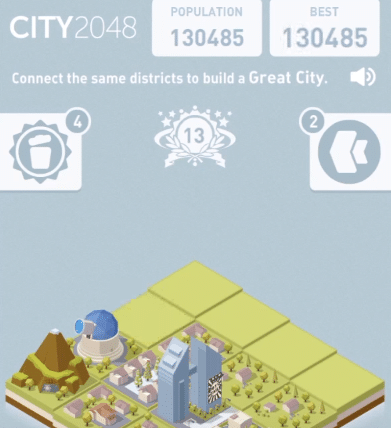 A mobile game developed by UnderAIR Games boasts a whooping one million downloads. As of 2020 it also has more than seventy-six thousand reviews on Play Store.

The game has a similar aesthetic like other 2048 games.

With its square-shaped movable patches of land, there are just a few stylistic changes.

The game still being merging of identical buildings into larger buildings till the final goal is achieved. 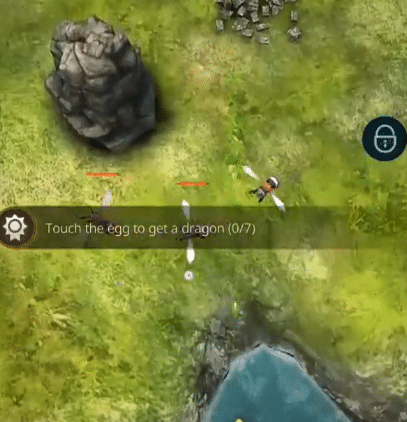 A mobile game developed by Com2uS.

As of 2020, the game has over one million downloads and forty-four thousand reviews on Play Store.

The game is mainly a vertical shooter with a typical JRPG aesthetic and some game mechanisms.

During the game, a player can neither control his dragons nor its shooting ability. The game does that automatically.

The gameplay mechanic puts it in this category and the only thing a player can control is the ability to merge dragons into more powerful evolved dragons.

A player traverses a level with multiple dragons. Kills enemies and unlocks new dragons. Merges identical dragons to evolve them into bigger dragons. Eventually reaching the boss and eliminating it to clear a level. 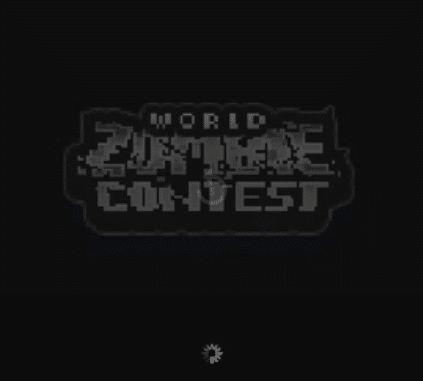 A combat RPG style merge game developed by Morbix, which as of 2020 boasts more than five hundred thousand downloads and twelve thousand reviews on the Play Store.

The game sets the player as a mad scientist collecting and creating new zombies. You as the scientist can merge two identical zombies to create a Zed.

A deadly creature at your command for you to destroy your enemies with.

The main part of the game is creating and upgrading zombies. Controlling them individually is not possible commanding them is. A player commands a zombie through Tap to Select and Tap to Order mechanism.

The game has adopted a pixel-art type Artistic style.