Recettear is a video game that is very popular among all those that are interested in shopkeeping games. It is an RPG that also doubles as a business management game, and it is very fun for a few simple reasons. Not only is it a game in which you’ll be managing and selling your resources to customers, but it is also a game in which you’ll be going on adventures yourself in order to find said resources. These adventures will be taking place inside of dungeons, which you’ll have to clear out in order to reach the end and find the supplies you’re looking for.

In Recettear, you’ll be meeting all sorts of wonderful and offering them all sorts of different things that they’ll be looking for. In the business management side of things, you’re also bartering and haggling with customers to ensure that you always get the better end of the deal. The game came out over a decade ago, but it is still widely considered one of the best shop management games even today. If you’ve already played through Recettear and are looking for something similar, here are the best and most widely picked alternatives. 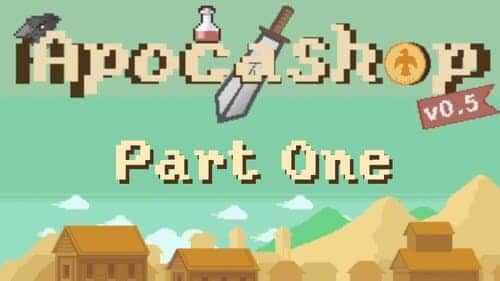 Apocashop is a great option for all those that are looking forward to playing a great business management game that is somewhat similar to Recettear. It isn’t an action-adventure game by any means, as you won’t have to do much work in order to find all the resources you need to be selling. You’ll automatically have most of what you need already, but managing to sell it for a good profit is the main problem. This is also where the similarities with Recettear start to kick in.

The business management in this game is very similar. You’ll be meeting all sorts of new people and interacting with them, while also haggling with them in a very similar manner to the one that was also featured in Recettear. One great thing about Apocashop is that you’ll be meeting more and more new people regularly, and all of them will have their own little interesting stories. There are even some side activities that you can perform, and more. The game isn’t fully done yet either, meaning that more and more improvements are to be made as well.

The name of this game pretty much speaks for itself. Known as Fiz for short, this is a brilliant little shop management game that you can try out on your smartphone. It follows the story of your character who has recently opened up a new brewery. It is now your job to make it the best brewery that the world has ever seen, expanding it more and more while also filling it with all sorts of beautiful attractions.

The main objective of course is to manage your resources in the best way that you possibly can. You can have to ensure that you turn in profits each day in order to keep your business running. Once again, there isn’t much adventuring to do at all but there’s lots of brilliant business management to take care of. If you liked the shopkeeping side of Recettear in particular, then Fiz is a video game that you’ll likely find yourself enjoying. 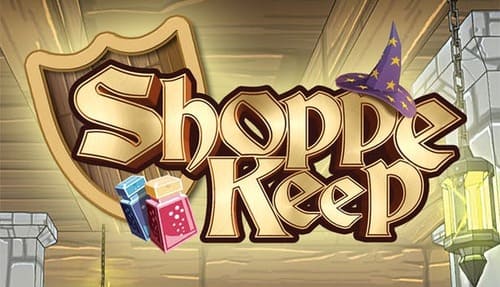 Shoppe Keep, as its name very clearly suggests, is all about shopkeeping and business management. However, there is much more to this wacky-looking 3D game than meets the eye. It is an adventure game as well. All the resources that you’ll be selling to your customers are the same resources that you’ll have to go outside and look for. You’ll be fighting many enemies along the way as well. While these enemies certainly look funny and even somewhat cute, they’re definitely deadly.

As you can see, the concept of both games is highly similar. The gameplay is certainly a little different, as Shoppe Keep is actually a 3D game rather than a 2D one like Recettear and some of the other names on this list. Regardless, it is very similar and certainly a very enjoyable experience. There’s even a sequel that features a lot more than the original and can even be played online with friends. 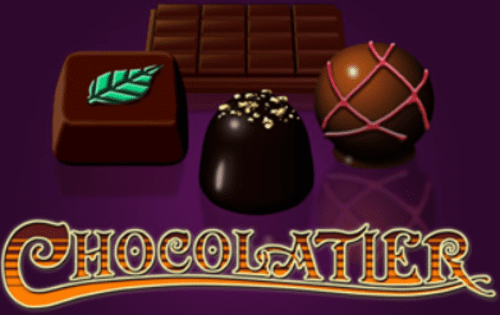 If you’re a fan of business management games and especially those that focus on shopkeeping, then there’s little doubt that you’ve heard about Chocolatier at least once. It is another older game, even older than Recettear. It came around the same time period and is a game that most enjoy. As the name obviously suggests, the game is all about the journey of a chocolatier.

This chocolatier wanders all over the world in search of better ingredients and better recipes that can be used to create amazing delicacies while primarily using chocolate. The game isn’t much more adventuring fans, but the shopkeeping aspect is definitely quite great. There’s a decent bit of action too, and lots of different games in the Chocolatier franchise, meaning that this an option that you can truly invest lots of hours into. 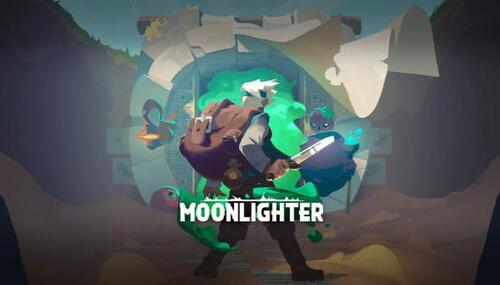 Moonlighter has become quite a popular game among roguelike fans in recent times. It released back in 2018, and although it isn’t a true roguelike, features lots of roguelike elements. It is also an RPG game and one that focuses a lot on business management. The game follows the story of the main character Will, who is a shopkeeper. This shop keeper leads quite an ordinary life but dreams of one day becoming a famous adventurer.

You’ll be doing both adventure and business management activities in this well-designed roguelite. This adventuring is quite similar to that which players of Recettear are familiar with, and the same can definitely be said for the shopkeeping aspect as well which shares lots of likenesses. As it is a roguelite, you can certainly expect yourself to spend many hours on Moonlighter. If you’ve got free time on your hands and are looking for a Recettear alternative, this is certainly a fun alternative.