Even if you haven’t played one of the games, it is very likely that you’ve at least heard about the Aveyond series once or twice if you’re an avid fan of RPG games. There were multiple different games that came out in the franchise, and the first one out of all was Ahriman’s Prophecy. This release took place in early 2004, and the series went out to be a hit among RPG fans for many years to come. The popularity of the franchise went to the point where the developers even renamed their studio to Aveyond Studios.

There are lots to love about the great franchise. There is a great story in almost every game, and the characters are definitely memorable as well. The combat wasn’t anything too revolutionary in any of the Aveyond games, but it was certainly very fun and addicting. All of this and much more made the franchise quite popular. If you’re a fan of the series, you probably know by now that there hasn’t been a new release in quite a few years. That being said, you’re probably looking for a somewhat similar experience while you wait for the next Aveyond game to release. Until said release, here are some of the best similar games you can give a shot. 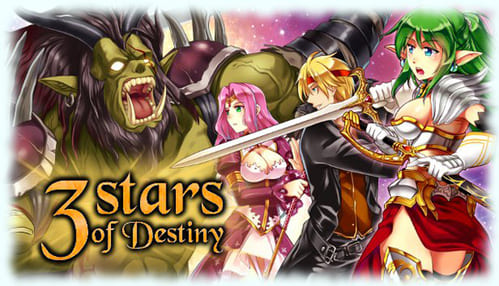 3 Stars of Destiny is an enjoyable RPG that came out back in 2014. This is definitely a good option for those looking to spend a serious amount of time on a video game that is similar to Aveyond. The story revolves around 3 different teenagers. These three teenagers have no knowledge of each other’s existence, nor do they know about the great power that they all have stored inside of themselves. Although they themselves aren’t familiar at all with this power, someone else is.

This ‘’someone’’ is an ancient evil god that wishes to absorb their powers in order for his own personal gain. You’ll be following the journey of all three teenagers in a quest where you will face all sorts of different challenges presented to you by the evil god. The game is meant to feel like an old school RPG, and Aveyond is a name that especially comes to mind when you think about old school RPGs. It’s recommended that you check this title out as there are lots of similarities between both of the games. 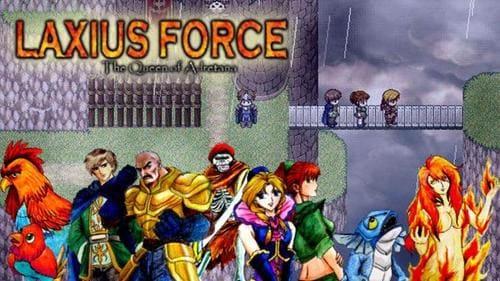 Laxius Force is another franchise much like Aveyond. Much like Aveyond, it is quite underrated and not as popular as some of the other RPGs that came out during the same time period. Regardless, it is still a very fun game and one that is very similar to Aveyond. Both franchises even became popular during the same time period. The first game in the Laxius Force series came out back in 2001, which is well before the first Aveyond game.

Laxius Force is set in a fictional fantasy world, one that takes elements that are usually seen in medieval fantasy RPGs and mixes them with a setting that is actually futuristic looking. Its appearance as well as the gameplay is quite similar to Aveyond. The game tactically challenges players and makes them do their best so that they always come out on top at the end of a fight, which is an obvious similarity. 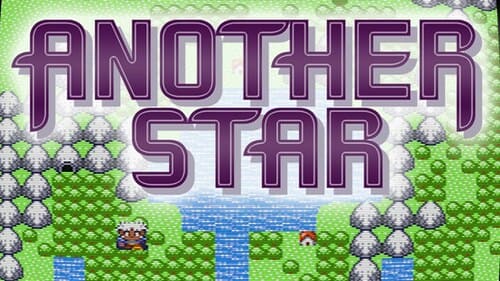 Another Star is another game that came out quite recently but definitely doesn’t look like it at first glance. That’s because Another Star is one of the other names on this list that are deliberately created by the developers to provide an old school RPG experience. Everything about the game, from how it looks, how it plays, and how it feels, is extremely similar to most RPG games from the late ’80s to the late ’90s. There are multiple similarities with Aveyond as well.

There’s not much to say about Another Star except that it certainly has a great and enjoyable storyline for players to follow. The characters are certainly memorable enough and the experience in itself is definitely set to amazing for all those that love old school experiences. It is a game that tries to combines the best of the past with the best of the present, and it does a decent job at doing so. 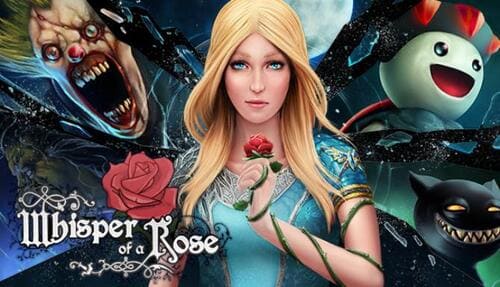 Whisper of the Rose is a game that is certainly a little different than the rest on this list, and that is entire because of its story and concept. While other games on this list put players into a fun fantasy world which they can really enjoy and come to love, Whisper of the Rose does something a little different, as its world is certainly lovable, but no longer as fun as it once was.

The story is about Melrose, who has endured nothing less than a life of cruelty as well as many hardships. To cope with this, she tends to move away into her own imagination. But one day, she suddenly realizes that the fun imaginary world that she loses herself in is suddenly real, and it is in a lot of trouble. On this quest to save this world, you’ll find lots of similarities with Aveyond, especially in terms of gameplay features and mechanics. 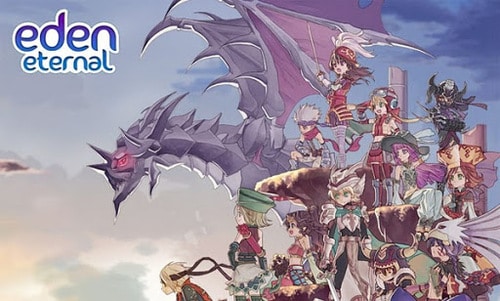 Eternal Eden is another classic name on this list. Blossomsoft released this memorable experience back in 2008. It is a 2D RPG that is inspired by many 2D JRPGs that have come before it. Players go on a memorable journey with their character Noah, who resides within a very beautiful town which is simply known as Eden.

The gameplay of the game is quite like what you’d expect from any 2D RPG game, which also means that it is quite similar to what Aveyond fans are used to. It isn’t the longest game, but it is certainly an enjoyable one. Along with any of the other games mentioned thus far, it is a good alternative for Aveyond that’s worth playing.