In the world of gaming, there are few inventions that we would consider as revolutionary as Discord was. For starters, it is excellent for creating interest groups where you can stay in touch with your group and discuss tactics and things like that.

On top of that, there is the element of fun. It’s great to be able to send memes and gifs and things to keep the chat nice and lively. And then there’s the bots. A million different bots can be downloaded to do things like moderate the group, add in mini games, or just to play you some music while you are gaming.

But, despite the fact that the platform is normally really reliable, there are still times where you just can’t get things to work the way they should. With gifs, you are supposed to be able to use them in every server and conversation. However, having trawled the boards and forums, it would appear that this isn’t the case for a lot of you.

Considering that gifs are a pretty effective and hilarious way of adding to a conversation, we decided that this simply won’t do. The people need their gifs! So, in order to get them back, just follow the steps below and you should have everything back to normal within a few short minutes.

Discord GIFs Not Working?… Here’s How to get GIFs working on Discord

Generally speaking, when little errors like this pop up on Discord, they are usually pretty easy to fix. The same is true here, so we would expect that most of you may not even have to read beyond the first step. However, if you do, just know that none of these fixes require you to have a high level of tech knowledge. With that being said, it’s time to get stuck into it!

Discord is excellent at accommodating gifs, allowing you to post pretty much any gif that you could possibly want. However, there is one situation where it may block you from posting a certain gif. Though most gifs are pretty small, there are some out there that are just obnoxiously large.

So, if you can’t load a gif and can’t quite figure out why, this is likely to be the reason. Before continuing with this troubleshooting guide, try using a smaller gif first. If that works, the initial gif that you were trying to use was simply too large. If the smaller one didn’t work either, it is time to move onto the next suggestion.

2) Make sure you have a good connection to the Internet 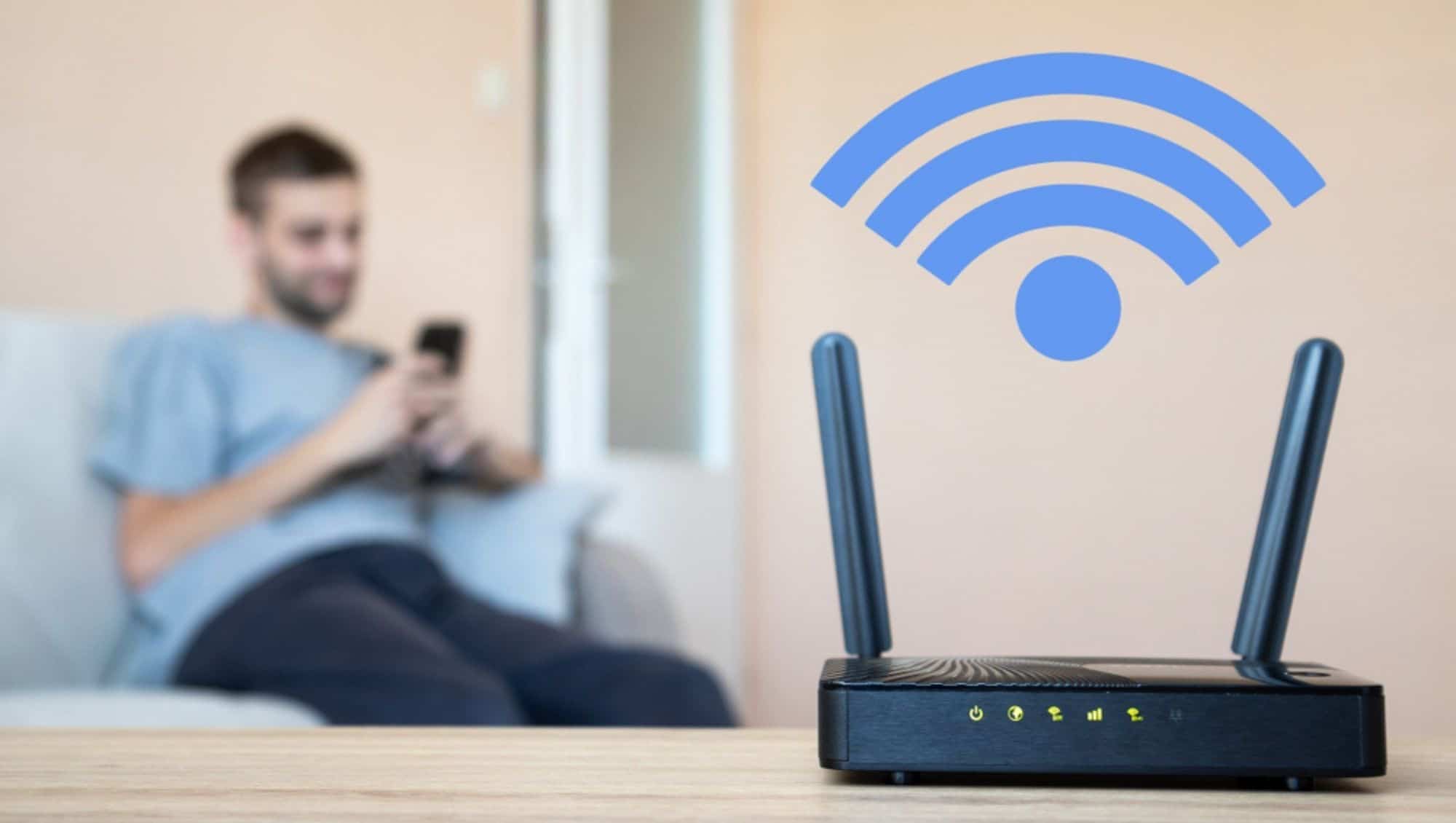 One of the simplest and best features of Discord is the built in database of gifs for the average user to use. These have a pretty large range, so the chances are actually quite high that the gif you were initially going to post is right there. This could be a huge time saver for you.

To access them, all you need to do is click on the gif icon in the chat. From here, you can choose from literally thousands of different gifs. However, finding the right gif can take quite a lot of time. To combat this, the best thing to do is perform a keyword search to narrow your results down a little.

Now, if you really want to add in your own, this isn’t a problem. But, we would recommend trying the built in database to make sure that you are actually capable of sending any gif at all. If you can’t, this would suggest that there may be an issue with your internet connection. Either that, or you are getting really slow speeds that can’t even accommodate for gifs.

To check this, we would recommend that you perform an internet speed test before continuing with this guide. Simply Google “internet speed test” and you will find a range of websites that will do it for you for free.

3) Try getting the GIF Application

Discord is great at integrating with a whole host of other apps. Among these are a whole load of really easy to use gif applications, such as the increasingly popular ‘GIFY’. So, if you haven’t tried using this before, we would recommend giving it a go to streamline the process a bit.

By using an app such as this, the chances that your gifs won’t work will be vastly reduced. In addition to that, you will have access to a pretty much infinite source of gifs. Not only that, but you will be able to save all of your favorites for future use.

4) Try Removing and then Reinstalling the Application

Unfortunately, if you have gone through all of the steps above and haven’t had any luck yet, we are going to have to up the ante a little. At this point, it looks like your Discord may have just bugged out. For us, the easiest way to fix this is by removing the app and then just reinstalling it again.

This way, you don’t have to go rooting around to find the source of the problem. Instead, you can effectively nuke all of the issue from orbit. Once you have reinstalled the app, you should notice that everything is working as it should be again. On top of that, doing so will also ensure that you have the most up to date version of the app.

4 thoughts on “Discord GIFs Not Working: 4 Ways To Fix”