There’s nothing quite like unlocking a whole load of achievements on your favourite games. It’s just satisfying in a way we just can’t quite explain. It gives a certain sense of pride and completion to see that you’ve completed challenges that other players are struggling with.

On Steam, once you nail one of these, you should then get a screen that announces what you’ve done and then a subsequent badge that attaches itself to your profile for others to see.

One of the best things about modern gaming, and indeed, Steam, is that each and every game you play will feature a broad range of achievements for the player to collect. Gradually, as you knock them down one by one, you can also see the percentage of achievements you have unlocked increasing.

Though not a feature of older games, pretty much everyone now agrees that this is a great feature that only serves to add to the challenge of any given game. After all, it’s a great excuse to go back and revisit your favourite ones after you have finished the storyline.

What Can I Do If Steam Achievements Not Unlocking?

Though this feature is incredibly popular, well thought out, and reliable, it does happen every now and then that you may not be able to see your progress on your Steam profile. In recent times, we have noticed that quite a few of you have taken to the boards and forums to report this shared issue.

To begin with, we do have some good news for you. This issue is normally very easy to resolve once you know how. All you need to do is run through a few troubleshooting tips and the feature should being working again as normal.

Today, we are going to show you exactly how this is done. Just follow the list of suggestions below and you should be up and running again in no time!

1. Make sure that you aren’t gaming in offline mode 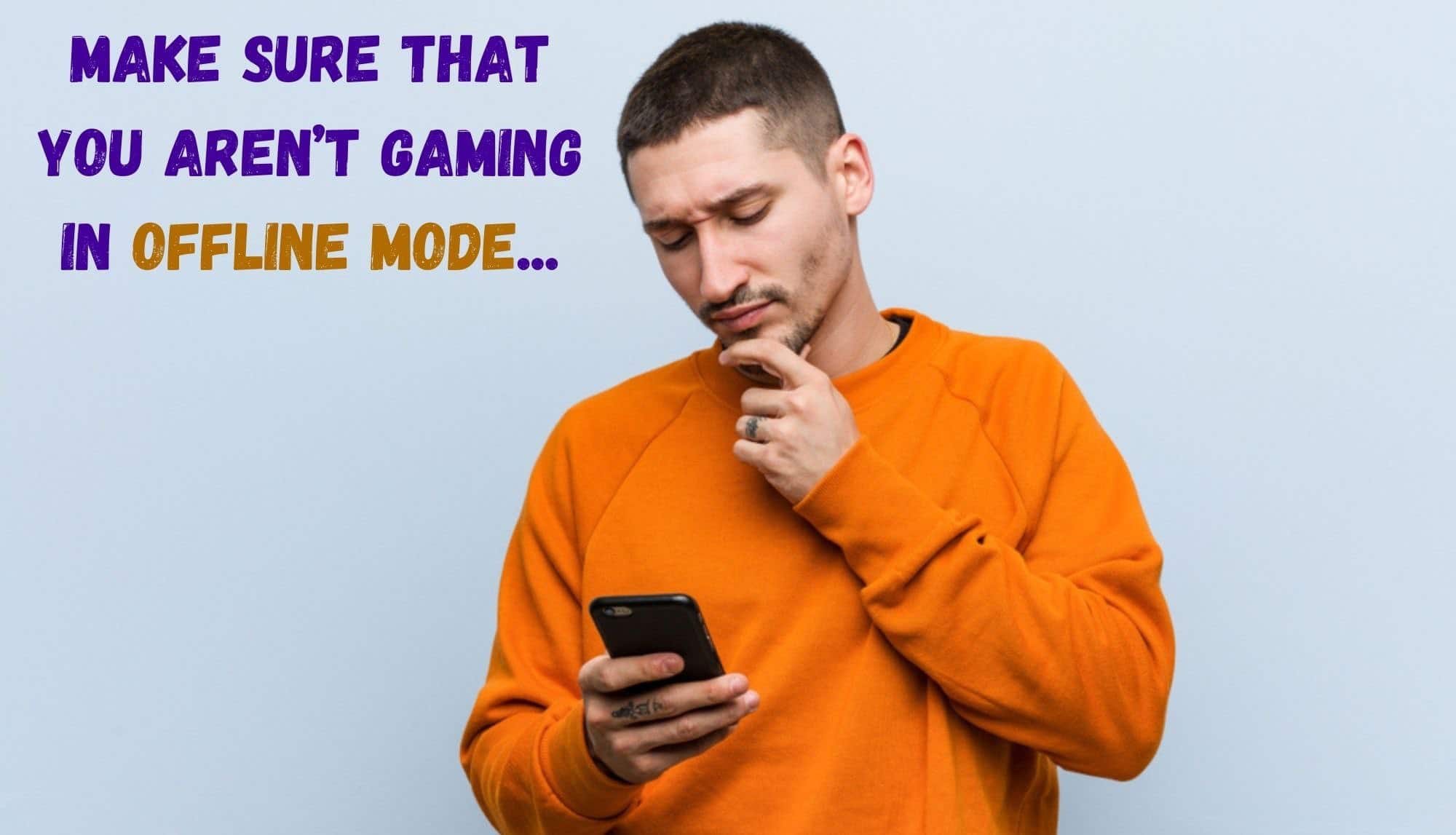 Not a lot of people may have been aware of this, but Steam won’t actually track any of your progress through a game if you are playing in offline mode. Sometimes, even if you don’t switch it to that setting manually, a faulty internet connection can cause it to go into offline mode automatically.

So, this will also mean that you won’t be able to unlock any achievements until you turn it back to online mode again. To get this done, all you need to do is click into the Steam button that you will be able to see in the top left corner.

From here, you will be able to find an option that says, “go online”. If your internet connection is working okay, that will be all you need to do to track your progress again.

2. It could just be the game you are playing

In rare cases, you may be playing one of the few games available through Steam that don’t show you when you have unlocked an achievement – at least, not straight away. Given the sheer volume of games out there at the moment, this actually adds up to quite a few games that behave in this way.

So, it is possible that you’ve been playing at least one of them. What we find particularly strange about these types of games is that the achievements will tend to pop up at random times throughout the gameplay, sometimes ages after you have completed the challenge/task.

There are also examples of this where the achievement unlock will be so delayed that it can happen after you have finished gaming for the day.

So, do make sure that you’re not actually getting the achievements, but just way after they should be unlocked. Once we have that ruled out, we can start into diagnosing the problem a bit further.

Now that we’ve ruled out the human error and outlying elements that can cause these issues, it’s time to start considering that Steam itself may be at fault.

Though it is rare, there is a bug out there that will result in Steam not showing achievements to their clientele. However, this doesn’t mean that you have to wait for them to fix it. You can easily work around it by yourself.

In fact, all you need to do is restart Steam to clear this glitch out in most cases. But there is a bit more to it than that. For this suggestion, you will first need to close the Steam client entirely and then restart your PC afterwards.

For many of you, that will literally be all that you have to do to fix it. Unfortunately, to confirm that this has worked, you will need to go into a game and then try for an achievement. If it unlocks, great. If not, we’ll have to try something else.

4. Try running the game as an administrator

Another workaround for this problem is to try running the game as an administrator. If none of the above fixes have worked, the thing that seems to work for most is this one.

Generally, this will indicate that there would have been some kind of issue with the achievements factor of Steam for the sole reason that some permissions setting on Steam or Windows will have overridden it.

If you suspect that his may be the case in your situation, the next logical course of action is to run the game as an administrator. While we are here, running the game directly through steam (as opposed to from you desktop etc.) may well bypass the issue.

5. A mod you have installed could be the problem

Failing all else, some mods are notorious for playing havoc with the way Steam is supposed to work.

Though we all love mods because they add new elements into our favourite games, they can interfere with the way Steam reads a player’s in-game progress.

Not only is it about perceived advantages that mods may give you, some have been known to actively mess with the achievements settings because they make the game unstable. So, as a last resort, try removing all mods (or at least those that you have installed just before you noticed the problem).