Card games have always been very popular, which is something that goes without saying. During any party or any gathering, there’s a high chance that everyone’s favorite way to pass the time will be to play some card games. Even when you’re only with one other person, there are many fun card games that can be played. They’ve become so popular over the years that there are now many video games about cards too. All of these different card games usually play differently from one another.

Each of them has its own rules and complicated mechanics which you need to get a proper understanding of before you can start playing with others. This is much like card games in real life, and so is the excitement factor of things. If you’re a fan of card games and are looking for some of the best ones available to try out on Steam, here’s a list that showcases all of your best options. All of these options are currently available to try out on Steam, and we’ve given detailed reasons as to why they’re some of the best card games that the platform has to offer. 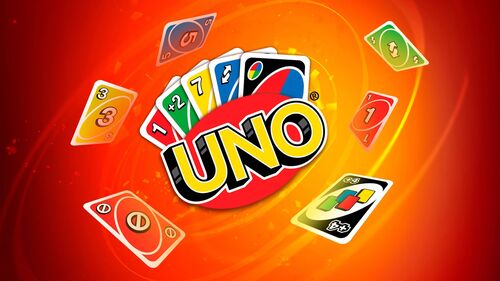 Anyone that’s a fan of card games and plays them regularly with other people surely knows what UNO is. This party game is one of the most popular of all time when it comes to sales and is played regularly all over the world by millions. Its very vast popularity earned it a video game adaption as well, which is also known as UNO.

It is exactly like the real-life version, but the only difference is that you play with others digitally in an online room. Regardless, it still very much features the exact same fun. There are even different game modes and events from time to time that mix things up in order to keep the game entertaining and to prevent it from ever becoming repetitive. It is one of the most enjoyable card games to try in real life, and also on Steam! 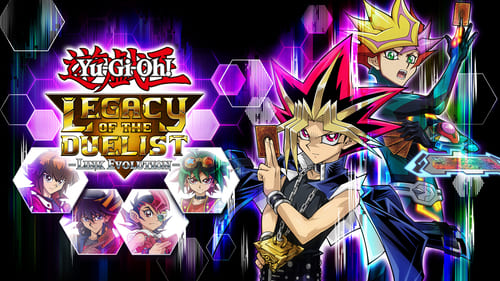 Yu-Gi-Oh! is one of the most popular anime of all time, and one of the most popular TV shows of all time in general as well. It’s all about the journey of a young boy named Yugi Mutoh, who it’s far from any regular child. The whole anime was about gaming, and it became so popular that it was made into several different games. Out of these different games, Yu-Gi-Oh! Legacy of the Duelist: Link Evolution is one of the best ones that you can try.

There are over 10,000 different cards in the game which you can use to build your deck. You start with relatively nothing, having a very weak deck that stands no chance against those of a higher level. But, it’s up to you to slowly make this deck of cards better and better. Not only is Yu-Gi-Oh! Legacy of the Duelist: Link Evolution a fun card game, it also has a decent storyline behind it to get you hooked. 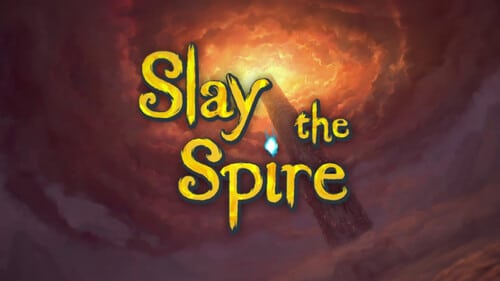 Slay the Spire is one of the most popular card games that you can play on Steam. It has brilliant reviews from critics and players alike, and it must be said that all of the praise that it has received is very well deserved. The game combines a few different genres, mixing action, deck-building, and roguelike elements into one to form a brilliant unique combination.

At the start of things, your deck will be very weak and you’ll surely be getting killed by weird monsters over and over. Because of the roguelike elements, these defeats are increasingly frustrating. However, they also make it so much more satisfying to make your deck better and better in Slay the Spire. There is a lot of fun to be had with the game, and there’s a lot of replay value too. It is another great option when it comes to card games on Steam. 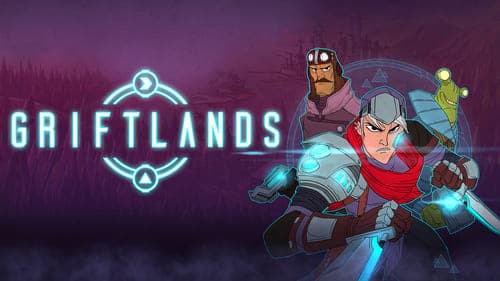 Griftlands is another very good deck-building card game available on Steam, and it actually shares quite a few similarities with the previously listed ‘’Slay the Spire’’. The game is a roguelite, rather than being a complete roguelike. This means that it still has many aspects seen in a lot of roguelike games, but isn’t exactly one at its heart. Regardless, it is still a very challenging and frustrating experience that is very fun as well as satisfying at the same time.

One of the best parts about Griftlands, other than the great deck building and strategic card gameplay, is that there are lots of different choices to be made. You completely shape your own story in this game. You’ll have the option to fight people, make them your friends, negotiate with them, or do whatever else it is that you want. Your actions will determine how things pan out at the end, which is why every call is an important one. 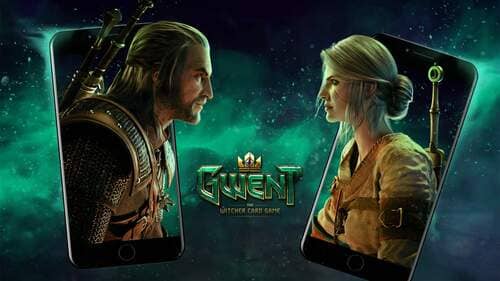 Gwent is something that a lot of people reading this will immediately recognize, especially if they’ve played the Witcher 3: Wild Hunt before. It is a card game that features all of the same rules and concepts like the one shown in the Witcher, but it is very different because of one detail. This detail is that there are cards based on characters from the Witcher games themselves.

These include cards for the main character Geralt, and all of the noticeable companions as well as foes that he faces throughout the Witcher franchise. It is a very fun game that can be played multiplayer with others. It isn’t too complicated to understand either, as the rules are quite simple. In the end, it must be said that it is just one of many great options listed on this list when it comes to card games on Steam.