No one can deny that space is very interesting to think about. It is quite literally endless, and there is no limit to all the great things that are there to explore in it. Another thing that is limitless and only held back by our own imagination, much like space, is video games. Combining both of these two together, developers have been able to create many great space games over the years. We’ll be discussing a few of said games today.

Even some of the first video games ever made were set in space, and the genre has been fairly popular ever since. A majority of sci-fi video games feature a space setting. While not all of them are as good as players would want them to be, there are certainly a few hidden gems here and there that everyone should consider trying out sooner or later. The list given below features the names and some detailed info regarding all of these different great space games that are on Steam, so check it out if you’re wondering which one you should try next. 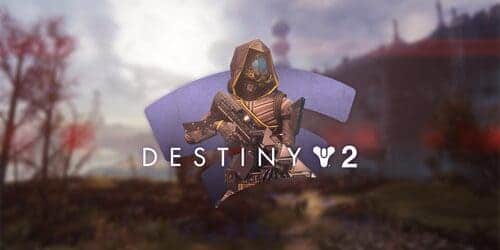 Destiny 1 was a great multiplayer game that became very popular, and Destiny 2 was the sequel which attracted even more players and even revived the interest of all those that played the original. It came out back in 2019 and gained millions of players during its first full calendar year after the official release. The game is an MMO focused entirely on FPS action that is usually lots of fun. Destiny 2 features lots of great PvE mode as well as lots of fun different PvP modes too.

Both of these are usually played online, but the difference is that you face off against other players in the latter while you only work with them as a part of the team in the former. There are lots of planets and different areas in space to explore. Each region/planet has its own unique environment and enemies. The game regularly gets updates and new events to this day, meaning you don’t have to worry about getting bored of it any time soon. 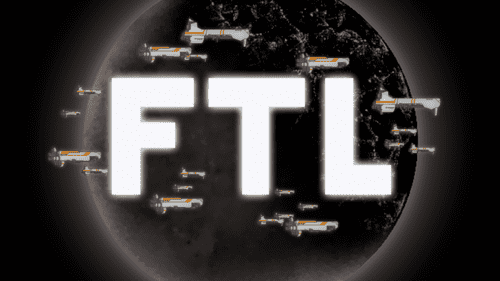 Up next is a multiplayer game, which is known as FTL: Faster Than Light. More popularly referred to as FTL for short, this great space game on Steam blends roguelike and sci-fi together to form a great unique combination. It features fun gameplay and requires players to be at the top of their strategic thinking so that they can make sure that their character, as well as their crew, can survive no matter the odds.

The story and main concept of the game are pretty straightforward. You’re basically delivering a message to your higher-ups. But, obviously, things are not at all as simple as they sound. That’s because you’ll be encountering enemy forces that will be out to get you and your crew. Speaking of crew, you’ll be in charge of captaining a spaceship and all of its workers. Players need to strategically manage all of their resources and crewmates to ensure success. 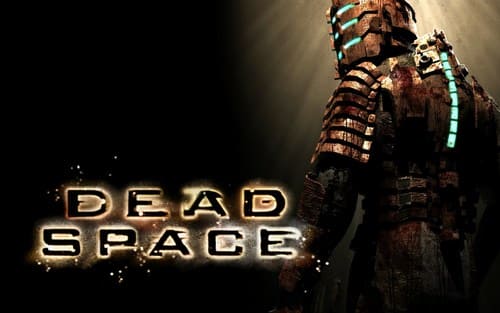 Dead Space is a name that likely rings a bell in the head of just about anyone that has played lots of video games over the years. It is a classic franchise, and the original Dead Space 1 currently being discussed was a very fun space game. It features lots of monstrosities and many terrifying enemies that make for a brilliant horror experience. In Dead Space 1, aliens have taken over the spaceship that your protagonist, Isaac, resides in.

What adds to the horror is that Isaac isn’t some soldier and he doesn’t even have a lot of experience with weaponry. He is simply an engineer that must do his best to fend off horrifying monsters so that he and all the other remaining survivors can live on. The game is very fun and scary, and the best part of all is that it creates a near-perfect blend of horror and extremely violent horror. 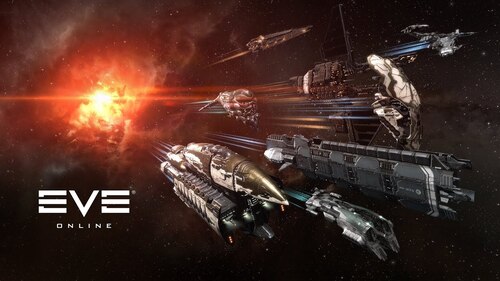 Even Online is another great multiplayer space game on this list. It is an MMORPG that allows players to engage in many fun battles while controlling spaceships. There is lots of fun to be had in the game, as there are many different ways that it can be played. The sandbox space environment is great and so is the player-driven economy of EVE Online. The same can also be said for the gameplay.

EVE Online has great PvP and PvE missions. You won’t just be exploring space and riding your spaceship here and there, you’ll also be tasked with taking down enemies. Whether these enemies are the AI or other online players depends upon you and the way you choose to play the game. At the end of the day, EVE Online is another good space game to try out on Steam, and it has a fairly active player base even today which is a big positive. 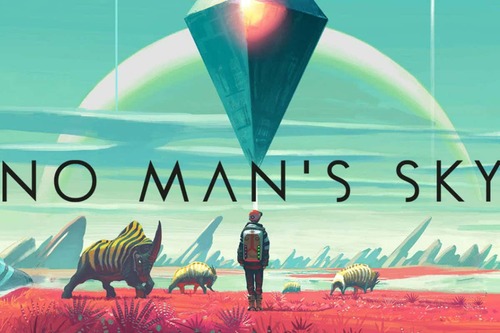 A name that a lot of people expected to see on this list about space games on Steam was No Man’s Sky. This great video game is all about space exploration. It is one of the most expansive games out there, being seemingly limitless just like space itself. There are hundreds upon hundreds of different planets to explore in the game, each with its own different inhabitants.

The conditions and environments of all the different planets are unique too, and the behavior of the alien species that live on them can be anywhere between very friendly or extremely hostile. No Man’s Sky definitely didn’t have a great launch, which is something that no one will deny. The game was a mess at the time of its release. But, all that has changed now and the developers have made it one of the best space games on Steam after several game-changing updates.