Minecraft is one of those crazes that doesn’t seem to be going anywhere.

Though it has been around for ages, there are still millions of us who pick it up regularly and play it.

Our best guess for why this is the case is that the game is kind of timeless in its own strange way.

Yes, the graphics are a little primitive, but in many regards, the gameplay and entertainment factors are still there in abundance.

Minecraft also seems to give the players a level of control that is rarely seen in any other games out there.

You get to create your own world, and for the most part, you also dictate what happens in that world.

For us, one of the most fun things to do is to create your own village and try to make it work perfectly.

However, doing this isn’t always that easy, and there are a whole host of little problems that can pop up to hold you back.

Of these problems, the one that a lot of people seem to struggle with villagers not breeding in Minecraft.

In the quest to get some baby villagers to increase your population, there are quite a few things you will need to check off the list before it can happen.

These things can be tough, especially if you are new to the game.

So, to help you along the way, we decided to put together this little guide to breeding your own villagers.

Really, the only tricks you need to know are what things they need to begin breeding. So, without further ado, here is how it is done!

How To Fix Villagers Not Breeding In Minecraft? 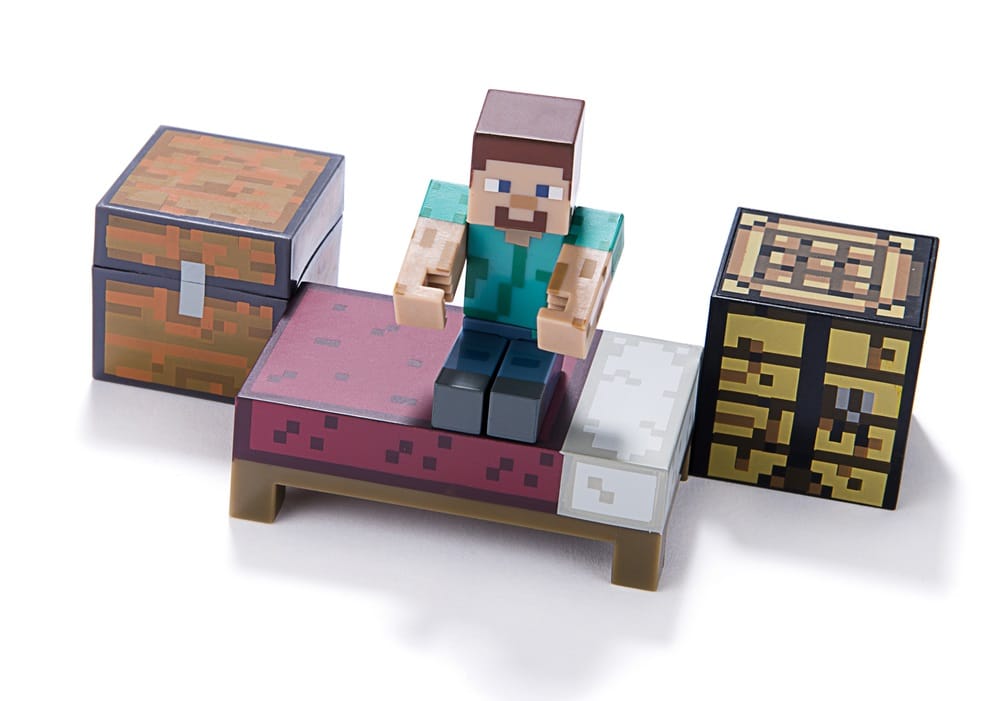 Essentially, there are only 5 things that your villagers will need to begin breeding. Once you have all of these sorted, you will have baby villagers in no time at all!

The first thing, and probably the most important thing to take care of, is that your villagers have enough beds.

For example, if you have 10 villagers in the same place but only one bed, there is literally zero chance that they will breed.

Instead, you will need to make sure that there is at least one bed for every two villagers that you have.

For a better chance of success, it is also a good idea to put these beds in separate houses.

At the very least, these beds should be in separate rooms – one for each couple. 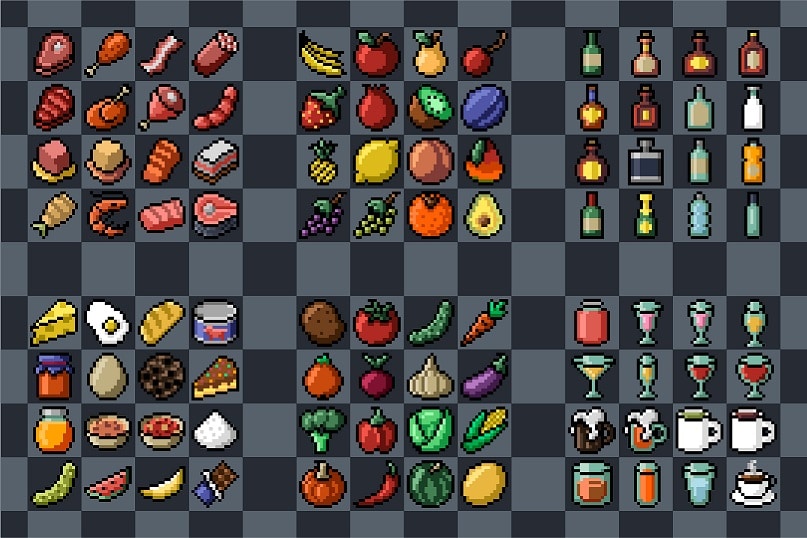 2. Have They Got Proper Food?

The list of needs doesn’t end with just having enough beds to go around.

You also need to make sure that you have enough basic resources to keep your villagers happy.

Of course, one of the first things that real-life people need for that is enough food.

In Minecraft, the story is the same. Your villagers are far more likely to breed if they have the right food and plenty of it! In this one way, Minecraft is actually pretty realistic.

For the best results, make sure that your villagers are getting enough carrots and fruit from the village. If you can do that, you are sure to have baby villagers being born soon enough! 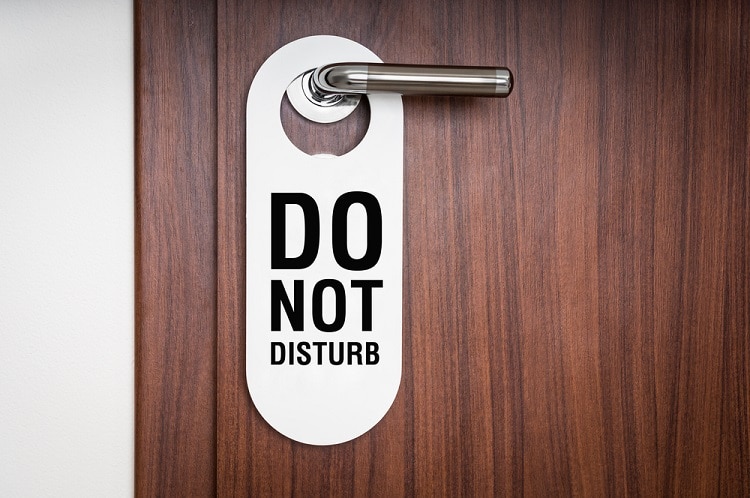 Okay, we admit that this suggestion can sound a little strange, but it does have an effect on whether your villagers breed or not.

There is also a pretty good chance you never thought of it.

So, with a bit of luck, this will be the one element that you are missing.

The weird thing about this is that if you have some villagers that have already got a baby, they won’t breed again unless you move their baby into a different room from the couple.

So, to get as many new babies as you can, keep moving the babies away from the adult villagers.

4. Are They in Mating Mode?

And now we get to the most important part of the whole process – whether or not your villagers are in “mating mode.”

If you haven’t seen what mating mode looks like before, the signs are pretty clear.

When your villagers are ready, a heart will show up above their heads.

All of your villagers will only ever breed when they are in this state, so keep a lookout for those hearts.

So, when you get two villagers who are showing these signs, you should put them together.

After that, it is just a matter of time before you have some new villagers in your tribe. 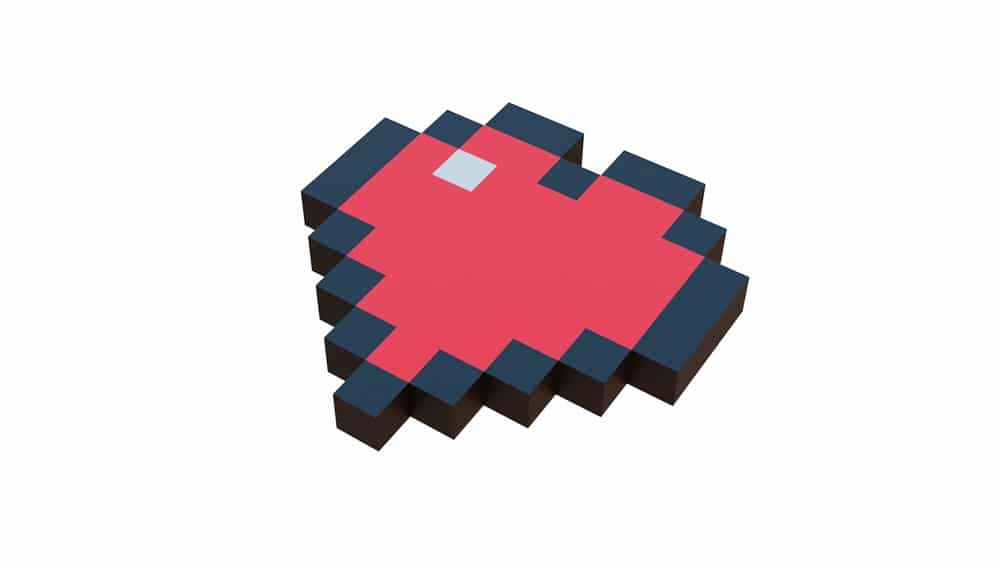 5. Do They Have Willingness?

For those of you who have been playing Minecraft for a while, you might not even be aware of this condition yet.

The reason for this is that “willingness” is a relatively new update.

Though it is new, it is also incredibly important. For example, you could have every single condition above taken care of, and it won’t mean anything unless your villagers are willing. So, how does it work?

Well, unfortunately, there is no hack that we can give you for this.

Effectively, you have zero control over whether your villagers are willing.

Really, all you can do is make sure that they have everything that we mentioned above to overcome the Minecraft Villagers not breeding issue.

After that, it is simply a game of waiting until the time is right. GLHF, gamers!