WoW has its own in-game economy of sorts which is a big part of the game, which you’d expect from any large MMO such as this. This economy is controlled entirely by players that play the game.

The player-driven economy in World of Warcraft is well-managed enough to say the least. This management of the economy and almost all sorts of different trades that are made within the game are made through one place, which is an Auction House.

What is an Auction House in WoW?

An Auction House, popular abbreviated as AH, is a point in WoW where all sorts of different trades can take place. These houses in the game can be used by players to trade recipes, gear, weapons, and much more of the sort.

There are lots of them scattered throughout the different realms in WoW. There’s no difference between these different Auction Houses in the sense that they function the exact same way. Is the Auction House Cross-Faction WoW?

Is The Auction House Cross-Faction in WoW?

As we mentioned previously, there’s actually more than just a single AH in WoW.

All of these different Auction Houses may be the same in terms of overall use and functionality, but there is a key difference that separates some of them from the rest. This difference is that some of these houses are meant for only specific factions. These are the Alliance Auction Houses or the Horde Auction Houses. It is obvious by their names to decide which of these are accessible for which faction.

On the other hand, there are a few different AH in the game that is actually cross-faction and can be used by either party at any given time. These Auction Houses are obviously the most special of them all, but they are also the rarest out of the bunch. There are currently only three of them in the whole game. One of them is located in Everlook, Winterspring, while the second one is in Gadgetzan, Tanaris. Lastly, the third one out of the few is located in Booty Bay. 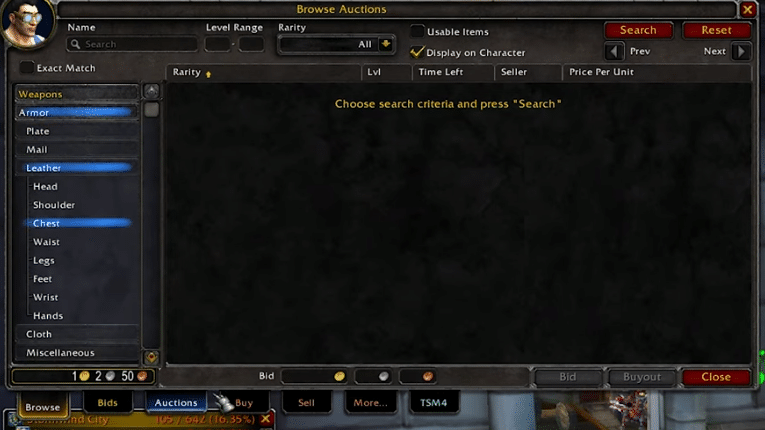