In this article, we will be going over some differences between Highmountain Tauren vs Tauren. This will help you make an informed decision as to which race you should choose.

As far as the character design is concerned the Highmountain Taurens look bulkier and developed as compared to your regular Taurens. Another distinction is the size of antlers, for the Highmountain Taurens the size of their antlers is considerably bigger than that of regular Taurens. Their appearance resembles somewhat of a minotaur and is considerably larger than other races in the world of warcraft.

So, if you want your character to have a bigger presence then Highmountain Tauren is your best option. However, it all depends on personal preference. You don’t need to choose the race everyone is going for. Just go through all the character designs yourself and choose the one which looks the best to you. This way you won’t have to worry about changing races later in-game which can cost you a lot.

Mulgore Taurens have five racial abilities. These include Cultivation, Brawn, Endurance, Nature Resistance, and War Stomp. Out of all these abilities, War stomp is the best one that stuns enemies that are within your range for around 2 seconds. This can be especially useful if you’re trying to fill the tank role.

But the majority of players prefer to choose HM Taurens over Mulgore Taurens mainly because of the moose travel form. It can be quite useful to have and it looks amazing overall. You can customize them using different tattoos and antler’s art. What we recommend that you should try both of these races in-game. That way it will be way easier for you to decide which race you should choose for your character. 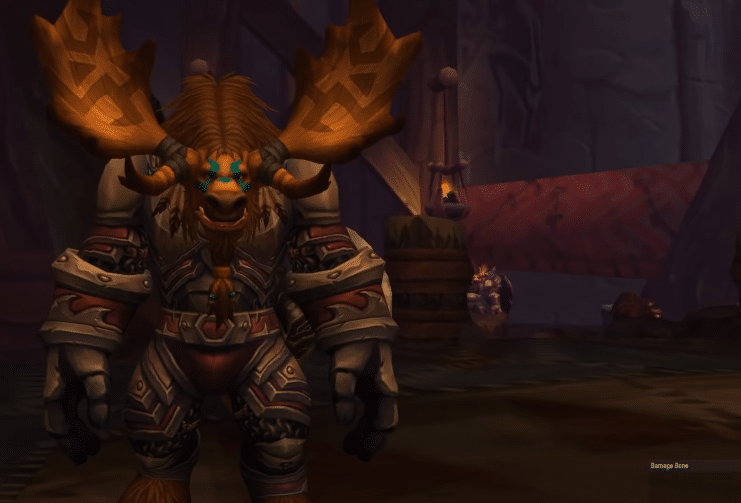