Fractured Space came out not too many years ago and became popular among sci-fi video game fans almost immediately. It is primarily an online game that puts players in control of spaceships, obviously in the setting of space as well. Players control their ships and are free to go around exploring here and there, while also focusing on combat. Combat mainly involves players going to attack other players’ ships and take them down. There is an option to form teams with multiple other players, mainly 5, and work together to face off against other enemy teams.

The combat was almost definitely the biggest attraction that Fractured Space had to offer. Most that tried the game’s combat loved it, as it was intense and fun at the same time. The flashy battle filled with action that took place in space made Fractured Space considerably popular for some time, but the game eventually died down. In recent years, one of the final major updates for Fractured Space rolled out, and the developers confirmed that no such update will release after this. Because of this, more and more players have started to stop playing. If you’re one of many that have finally called quits on Fractured Space and wish to try out something similar, here are your best options. 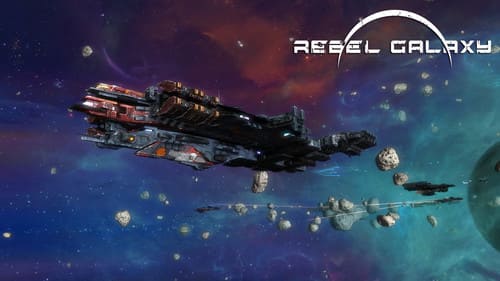 One game that is definitely worth checking out if you’re a fan of Fractured Space is Rebel Galaxy. Rebel Galaxy puts players in control of a spaceship which they then take control of in order to fight enemies and fend them off. The game is quite similar to Fractured Space in terms of setting and even some aspects of combat. The major difference between both games, however, is that Rebel Galaxy is entirely single-player.

You will be playing a campaign that requires you to complete all sorts of different missions and objectives. Upon completion of said missions, the story obviously keeps progressing. The main attraction is arguably the combat though, which is both tricky and fun. The real reason why it is so tricky is that you are only restricted to 2-dimensional movements while controlling your spaceship, whereas enemies are still able to perform 3-dimensional movements. Once you get the hang of things in Rebel Galaxy, it is a great space shooter game that you’ll likely enjoy as a fan of Fractured Space. 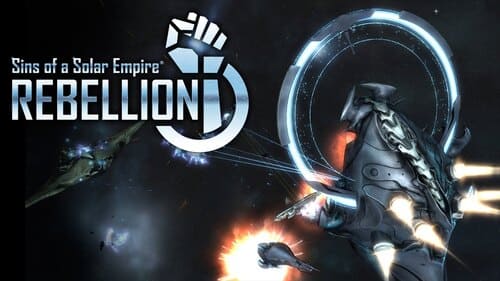 Sins of a Solar Empire is a real-time strategy game, one that entirely revolves around fleets of spaceships and fighting off others. It came out back in 2008 and is both single-player as well multiplayer. While the multiplayer obviously isn’t as populated as it once was, there is still lots to enjoy in terms of single-player. That’s all thanks to the different levels that Sins of a Solar Empire has in store for players, as well as all the different possibilities thanks to the random level generator.

The main difference between both Sins of a Solar Empire and Fractured Space is that you don’t directly control a single space ship in the former. Instead, you are put in charge of an entire fleet of them. As already mentioned, the game focuses on real-time strategy. This means that you’ll be using all the different ships at your disposal at the same time in order to take down enemy fleets. Despite this one big difference, Sins of a Solar Empire is something that most Fractured Space fans tend to enjoy. 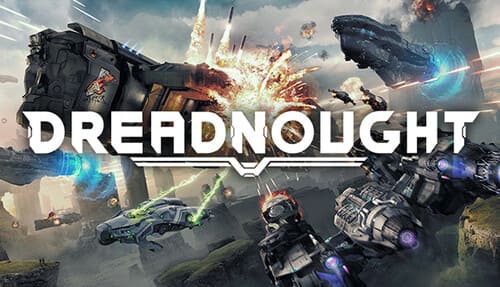 Dreadnought is a game that Fractured Space fans are sure to find some similarities in. The game looks very similar to Fractured Space from afar. Both have very similar combat, putting players in control of a space ship which they then control for the purpose of taking down enemies in whatever way that they can. Even the main concept of both games is extremely similar to one another. Players mainly spend their time playing in groups of 5 against other players that are also in groups of 5.

Both teams must do their best to come up with tactics to topple the other, and each member has a vital role to play in the grand scheme of things. The way that both games play is quite different though, despite having very similar visuals and mechanics as well. Regardless, Dreadnought is another good option that is certainly worth checking out. Both games are capital ship-based as well. 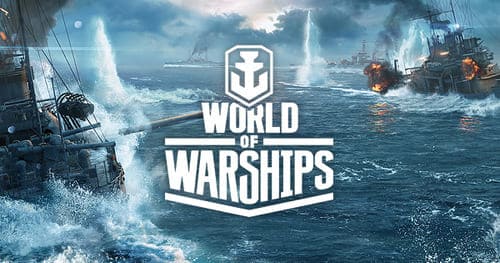 This is an option that is certainly very different from the rest, as it is not related to space at all. It doesn’t even feature any spaceships or any sci-fi related material. It is a massively multiplayer online action game that is about naval combat. The reason why World of Warship is on this list is that it is something unique.

It provides an experience that is like Fractured Space, while simultaneously being quite different from it. Players take control of naval fleets instead of spaceships and work together in teams to bring down others. The way that the combat works and how teamwork is extremely important are quite like Fractured Space, making this is a unique alternative definitely worth checking out. 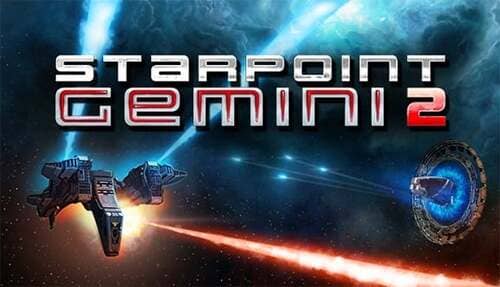 Starpoint Gemini is another great option for all players that wish to try out something similar. You can try out either of the games if you’re looking for great alternatives, and it is definitely recommended that you do so. There is a single-player campaign that is definitely worth checking out, as it features an interesting plot. The main similarity between the Starpoint Gemini games and Fractured Space lies in the gameplay as well as the setting.

All of them take place in space, and the combat is capital ship-based. Players take control of a single ship and can even get some optional help from others, although AI and not other players. There are story missions as well as freelance missions that are automatically, randomly generated by a player’s choices. Both are extremely similar to what you’re used to experiencing in Fractured Space’s combat, which is why it is such a good alternative.