World of Warcraft has a huge array of content and regions for players to enjoy and explore whenever they feel like it. There’s never a dull moment in the game, nor a repetitive one. This is all thanks to the variety in enemies, different characters, different quests, regions, and more of the sort. In short, there is a lot to do and a lot to explore in the game which is why it is still one of the most popular multiplayer titles around.

There is a large number of different items available in the game too. Some of these help out in one way, while others help out in different ways. You need to carefully manage all of these different items and have a proper understanding of each of them, including what they do and how they work. One of the more popular that are in the game are the experience potions, and we’ll be discussing them in-depth today.

The Experience Potion In WoW

Many people can easily guess what these potions are and what they do. But for those that still don’t know what experience potions in WoW are, they’re simply a means of getting an increased amount of experience whenever you complete a task. For example, you’ll get a specific amount of XP in the game whenever you complete a quest or an objective. However, these experience potions in World of Warcraft allow you to make the XP rewards even better than they already might be.

They all provide a specific amount of boost and some of them even only worked in specific situations. There were a total of 4 main experience potions in the game which could’ve been used to increase the amount of XP gained after a quest. These include the Excess Potion of Accelerated Learning, Elixir of Ancient Knowledge, Elixir of the Rapid Mind, and lastly, the Draught of Ten Lands.

These were all very helpful in their own great way, but there is one big problem. This problem is that a majority of them have been removed from the game. With the recent Shadowlands expansion that released for WoW in late November 2020, a majority of XP potions in the game were made unusable. If you had any of them in your inventory, they were likely either removed or are still there but cannot be accessed. The only experience potion that players can still use is the Draught of Ten Lands potion.

The Draught of Ten Lands XP Potion in WoW

Draught of Ten Lands is the only remaining experience potion in WoW that can still be used after the introduction of the Shadowlands expansion. It is a useful potion that provides a considerable XP boost for a specific amount of time. This boost is for 10%. That means that you’ll get exactly 10% experience more than the amount you would’ve gotten if you weren’t using the Draught of Ten Lands.

While the boost isn’t a very powerful one, it is still obviously quite useful. It is especially great for all users that are looking to get to level 50 in a short amount of time while the Shadowlands expansion is still so popular so that they can make the most out of the said expansion. Speaking of which, Draught of Ten Lands only works perfectly on players that are below level 50, meaning that it isn’t a potion of much use to anyone over these level.

How to Get Draught of Ten Lands Experience Potion in WoW

This experience potion isn’t a particularly rare one, as you can usually buy it from a vendor. This vendor is located in BfA, otherwise known as Battle for Azeroth. You can get the potion from the vendor for a total of 5 Warfront Service Medals in the game.

These can be obtained by completing specific tasks. This includes doing Warfronts and Warfront WQ’s. Once you have enough of these service medals, you can trade them for the Draught of Ten Lands potion to get an XP gain boost and reach higher levels much faster than you usually would. The process is still time consuming, but much less so than it was without the help of the experience potion. 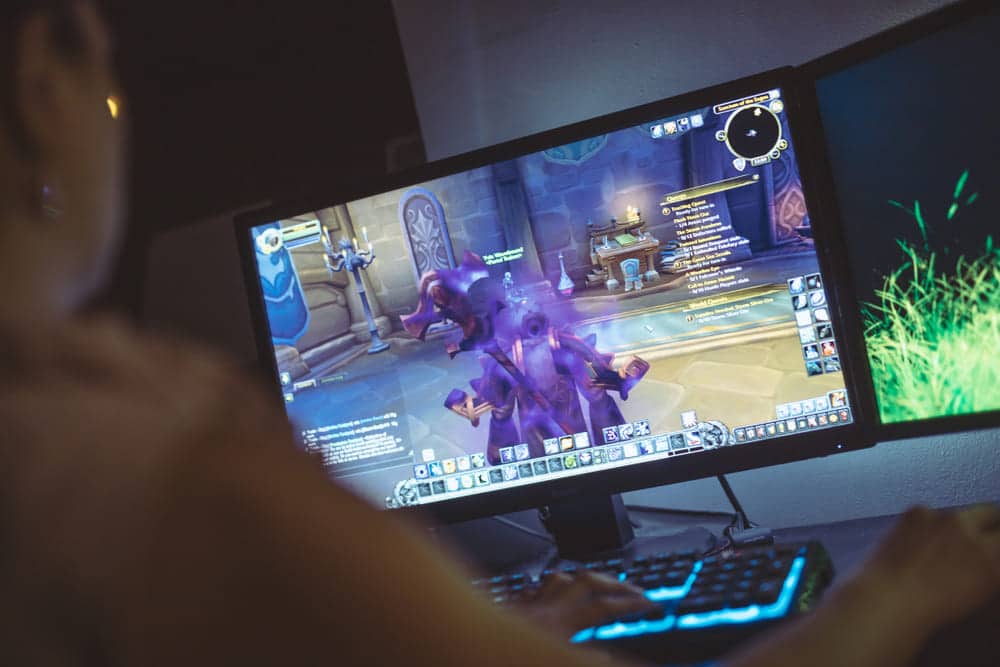