Paladin is one of the most beginner-friendly classes to play in the world of warcraft. You can choose from 3 specs that fill all 3 different roles in the game. Holy spec for healing allies, Protection spec for tanking, and finally the Retribution spec for DPS. This class can perform all of these roles quite efficiently. Also viable in the end-game content so you don’t have to worry about making a second character later in-game.

Let us go over a few differences between the Tauren Paladin and Blood Elf Paladin to help you decide which one will prove to be better in the end-game content.

Tauren Paladins draw their power from the sun, if you want to mainly play as a tank then you should go for a Tauren tank. They have war stomp which can stun your enemies for up to 2 seconds if not cleansed. Tauren Paladin’s health pool also increases as you go up in experience level giving your character more sustain.

But the player base is not very fond of this race mainly because of the character design. They believe that Tauren is too big and doesn’t look good with any cosmetic accessories. So, the main thing you have to look for is whether or not you like the look of your character. Because the spec difference is not that great to have a huge impact on your DPS.

If you go for the Tauren race just for the war stomp spell and don’t like the look of your character, you will end up changing your race or re-rolling in the long run. From the lore side of things, Tauren can be compared to sun druids. Sun is the main source of their power and they have a general peaceful vibe to their class.

About 80% of the community opts for blood elf paladin as compared to Tauren paladin. The main reason for this is the imbalance because of such a large proportion of player base choosing horde faction.

Blood Elf paladins excel as DPS, so if you were thinking of pursuing the holy spec then you should choose Blood Elf. This race gives your character a crit boost that can enhance your DPS. The character design is also widely accepted by the community so you don’t have to worry too much about that.

Blood Elves also excel at PvP and mass dispel can prove to be quite useful for your party members. But the overall majority of players just choose based upon looks. Blood elves are of regular size and armor covers them properly. The function difference is not so great to change your mind about choosing one race over the other.

So, all that matters is what character design you like more. Look at both the Blood elves and the Tauren to decide which one you’d like to play as. After that, all you have to do is keep grinding to make your character overpowered so you can complete the end-game content. 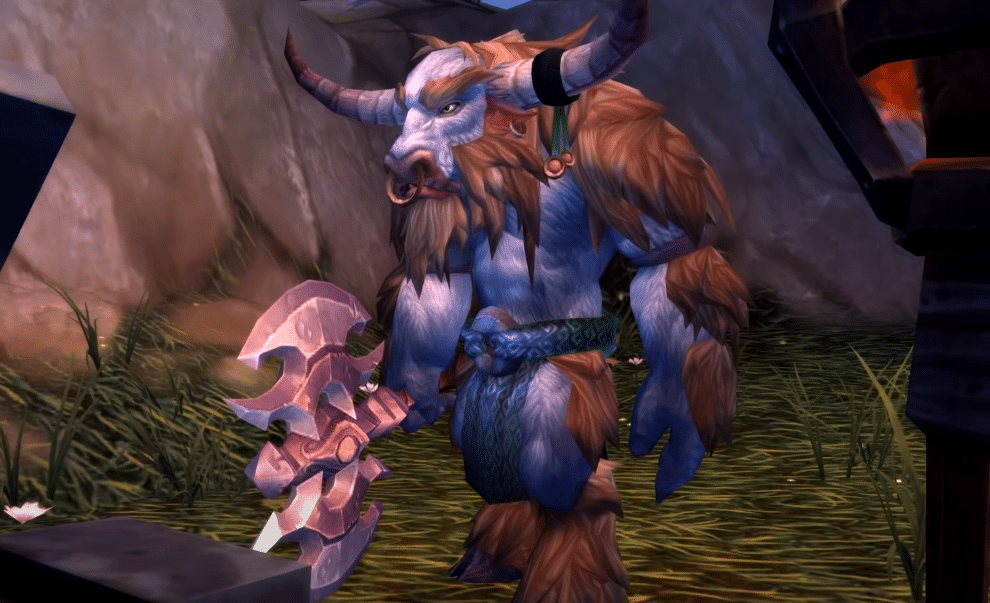