The Razer Kraken series of headphones is filled with lots of amazing products which are all great in their own way. If you’ve ever used one of these, you surely know that they sound great and are comfortable enough too, making them especially great for gaming and/or listening to music.

But, one great thing is that there are also ways to make them even better for usage by messing around with their settings. The EQ settings of a headset in particular can be highly helpful if changed correctly. That said, we’re going to be discussing the best possible EQ settings for the Razer Kraken down below.

Which Razer Kraken EQ Settings Should You Choose?

What is EQ Settings?

A very important thing to do before tampering with the EQ settings is to learn more about what they are. This is something that we’re mentioning here since a lot of Razer Synapse users aren’t exactly sure about what they are, making it difficult for them to adjust these settings in the best way possible to match their personal preference.

To put it in the simplest of ways possible so that anyone can understand it easily, EQ settings are something that allows users to change the balance of different frequencies which are playing on their headphones.

The term EQ is short for equalization, which is the word used to define the process of adjusting these different frequencies which were previously mentioned. It isn’t at all as complicated as it might sound for some. Even if you aren’t too sure as to which settings would be the very best for your Razer Kraken headphones, there’s no need to worry, as we’ve given a full list of the best possible EQ settings available directly below.

Another essential point to remember is that the best equalization settings definitely vary depending on the specific version of the Razer Kraken which users own. Regardless, the setup which we’re about to mention is one that users are sure to find more than decent since it works well with a very large majority of these headsets. The list is given directly below.

Try out these settings given in the list, but make sure that it is either the exact numbers listed above or anything between them. These settings work best for a majority of Razer Kraken headphones, making the sound that they produce both highly clear and loud at the same time. This improves their performance for gaming and casual use at the same time, which is something everyone wants when it comes to their headsets. As for the other settings, such as bass and more of the sort, these can be changed depending on personal preferences as they don’t affect EQ too much. 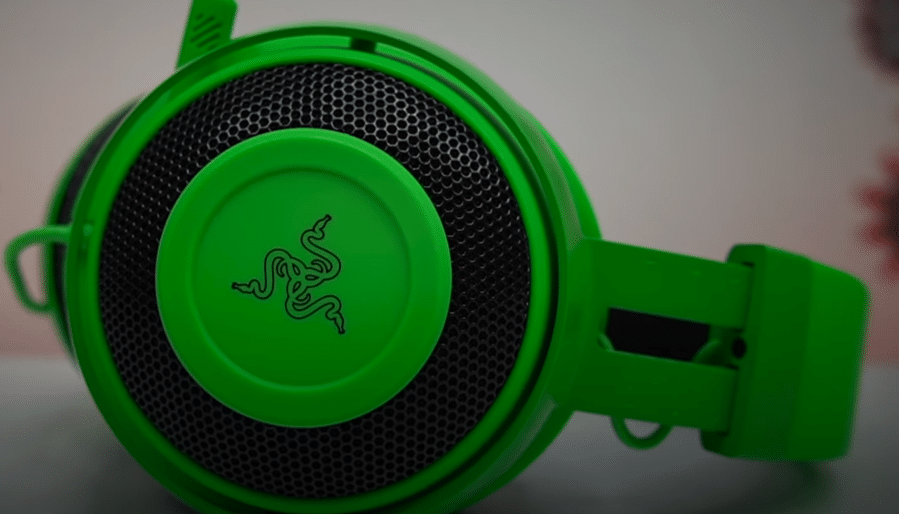