Mods are one of the most popular things that players like to install in Minecraft. Through these modes, the players get to change different aspects of the game or improve certain gameplay mechanics. Currently, there are thousands of different mods that can be downloaded and installed on Minecraft, each having a different purpose and use.

After installing a mod through Forge, or a similar launcher, the player gets to enjoy various changes that the mod makes to the game.

However, users have been facing complications with NEI due to which they are now looking for better alternatives to the mod. Unfortunately, they don’t know which alternative would work best for them. This is why today; we will be taking a look at some of the best alternatives to Not Enough Items in Minecraft. So, without wasting any time further, let’s get started!

Forever Enough Items is one of the first alternatives that you can consider using as it comes with plenty of advantages for the user. While it manages to give most of the functionality of what you would expect from an alternative to NEI, it also mixes some of its own features.

FEI also has the option of setting multiple profiles, each of which can be used to store in different settings. Apart from having an interactive UI, you will also get to enjoy all the good features that were present in NEI. What’s better about having multiple profiles is that you are allowed to create, change, remove profiles at any time. With full configurability, and an unlimited number of profiles, FEI is a great mod that you can use.

Roughly Enough Items is another great substitute for NEI as it comes with all the basic requirements that you will need from a core utility inventory manager mod for Minecraft. Not only does the mod get frequent updates, but we can only see it get improved over the course of time.

REI does way more than just getting the job done as calling it an exact copy of NEI would be an understatement. There are plenty of features that differentiate REI from NEI while still keeping all of the necessary features that one may need.

CraftGuide is a popular inventory and recipe viewer designed for Minecraft. It acts as a great alternative to NEI as it is able to show all the information that you will need on your screen. What’s even better is that the addon shows all that information in such a way that makes navigating through them so much easier for the user.

It is also worth mentioning how the addon is basically an API which means that you are free to add in extra recipes and other mod’s recipes without needing to do much. According to the player base, Craft Guide is actually regarded as one of the best alternatives that you can get for NEI.

Ever wonder about the alternative to Not Enough Items in Minecraft? Here are 3 of the best alternatives that you can find for the purpose. Each one of them come with their own sets of advantages and drawbacks. However, one thing to know which is that you can’t possibly go wrong by choosing any one of this alternative.

Although we do recommend that you try all of them out for yourself. Afterward, you can continue using the alternative that you find the best for your use. 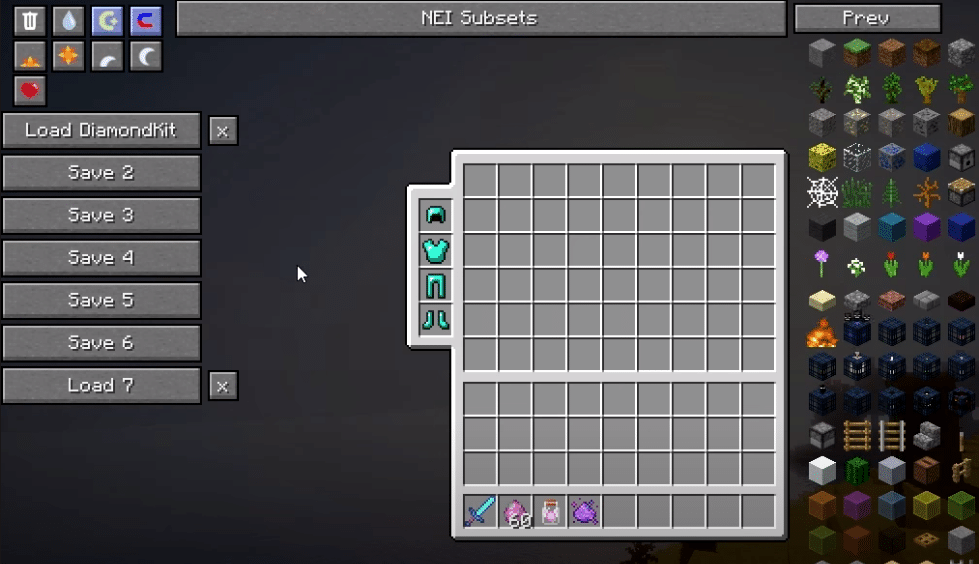