This issue can be caused due to various reasons. This error occurs mostly when a user tries to log in to the game. This issue prevents you from logging in and won’t let you go any further into the game.

We’ll be discussing a few ways on how to troubleshoot and fix the issue. All of the ways through which you can ultimately fix the issue are mentioned below:

Ways to Troubleshoot and Fix Overwatch No License Found:

While facing the issue, clearing out your cache files on the Blizzard launcher should be the first and foremost thing you need to do. The issue might occur due to unnecessary cache files piled up for a long time.

This might not guarantee you to fix the issue, but it is one of the simplest and easiest troubleshooting steps to perform, as it will take you no time at all. For deleting the cache files, you might need to locate the directory of the Blizzard’s app. It is mostly stored in a separate folder, but you can always search for the location using a search engine.

Whenever you are facing a big issue, the fix to it could be as simple as using the right credentials for your account. For the “Overwatch, no license found” issue, this is actually one of the most common fixes to that issue.

Many people seem to make the mistake of writing the wrong password, username, or email. This is totally common for players. So, you should definitely make sure you’re using the right credentials or the right Blizzard account in general before moving on to other troubleshooting steps, as it could ultimately help you fix the issue.

Sometimes issues can occur if you are using outdated software. You could be using an older version of your launcher. You could also be missing some important files. All of these could lead to the issue.

The first thing you should do in this case is to update your Blizzard agent. You should also recheck your game files to see if there’s an important file that is missing. If that is the reason, Blizzard will automatically download and install the missing files.

If all else seems to fail, the final step could be contacting Blizzard’s customer support. There are a few game-related issues that can only be fixed by the development team through updates and patches.

You can contact their customer support easily through the use of email. This could be one of those issues where there’s nothing you can do yourself. In such cases, Blizzard’s customer support will surely help you solve the issue. 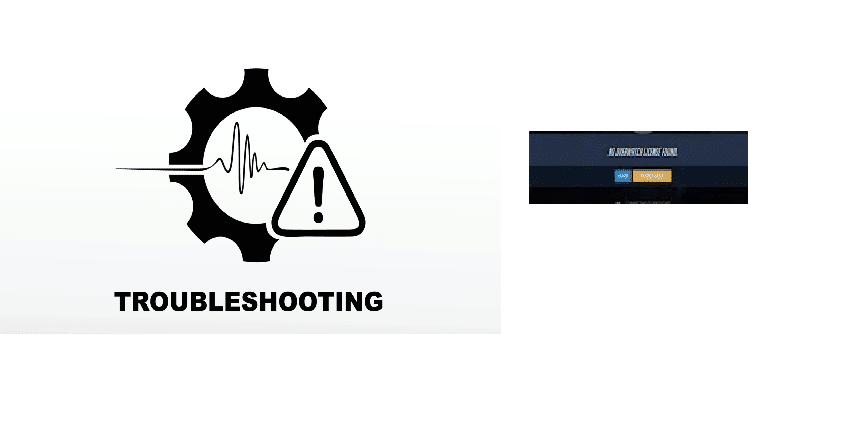