Sometimes when you try to play Overwatch in full screen, you might suffer a huge drop in frame rate. In some cases, there is no drop in frame rate and the game doesn’t crash either, instead, the screen just turns completely black. You’ll obviously have problems while playing the game when this happens, which is why you need to fix the bug as quickly as possible.

How to Fix the Overwatch FullScreen Bug

There are multiple reasons why this could happen. For example, it could be the result of some corrupted files or problems with the game’s settings. Background programs have also been known to cause this issue on several occasions. You don’t have to worry about this bug as it is actually more common than you’d think and can be easily fixed. Just follow any of the solutions given below and you should be able to play Overwatch in full screen again.

This full-screen bug is most likely caused by a problem with Overwatch’s video settings. If this is the case, you’ll have to reset Overwatch’s in-game settings if you want to fix the issue. Launch the battle.net application and go to the options menu if you want to reset the game’s settings.

Once you do this, you’ll be presented with a list of Blizzard games. Choose Overwatch from this list of games and then click on ‘Reset In-game Options’.  Just press done after resetting the settings and then launch the game, the bug shouldn’t occur after this.

A problem with your video driver’s settings is also a good reason behind this bug. Simply resetting these settings is enough to resolve this problem. Just follow these steps if you wish to reset your driver’s settings. (Keep in mind that this process is different depending on your graphic card.

First of all, go to your desktop and simply right-click. Depending on your GPU, you’ll have the option to open the Nvidia control panel or AMD Radeon Settings. Click this option and select ‘preferences’ if you have an AMD video card or ‘Manage 3D settings’ if you have an Nvidia video card. After this, Just click on the option that allows you to restore the default settings.

Some applications have overlays that can cause the full-screen bug in Overwatch. TeamViewer is especially known to cause this bug. Many players that have encountered this issue have been able to fix the issue by disabling TeamViewer while they play Overwatch. You should consider doing the same if you have the application downloaded on your PC. 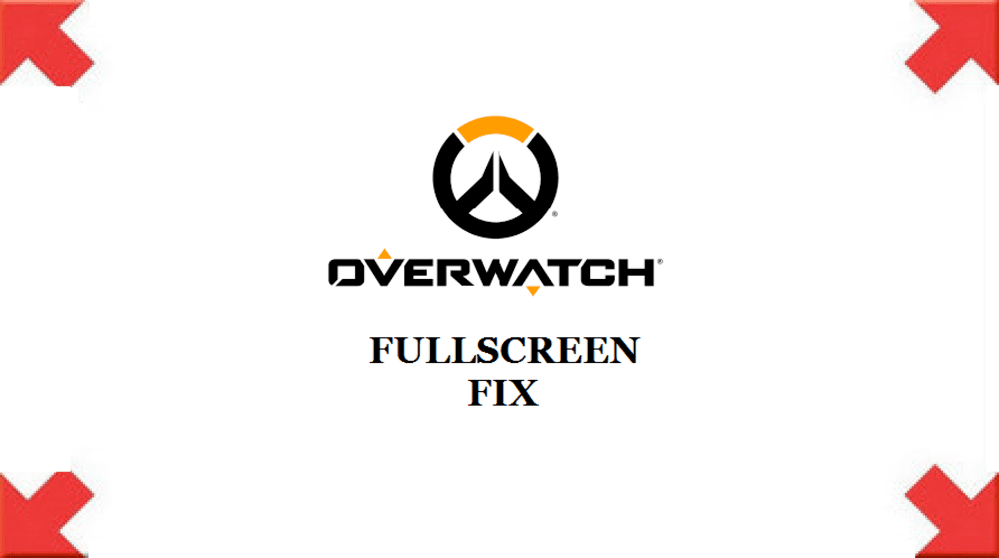