Injustice: Gods Among Us is a fighting game that is purely based on the Marvel universe. It is developed by NetherRealm Studios, whereas published by Warner Bros. The game features all the popular superheroes as well as supervillains from the DC universe. Released in 2013, the game can be played on PlayStation 3/4, Wii U, Xbox 360, Microsoft Windows, PlayStation Vita, iOS, and Android.

The player has the option of choosing from all these different characters. In the 2.5D view, the player gets to fight with other opponents using the character that he had selected. Similarly, each character has its own unique fighting style.

What’s unique about Injustice is that apart from the game’s fighting mechanics, the game was also praised for having a decent storyline. It also won the reward of the best fighting game in 2013. Due to its major success, a direct sequel was also released in 2017.

There is no doubt that Injustice is considered one of the best fighting games of all time by many players. Not only did it have excellent combat, but the player had a lot of different options from where he could choose.

There were also players who loved the game due to the game giving them the ability to choose their favorite characters from the DC universe. If you are one of these players that absolutely loved the game and are looking for alternatives, then look no further! Using this article, we will be listing a list of Marvel fighting games that are like Injustice: Among Us. 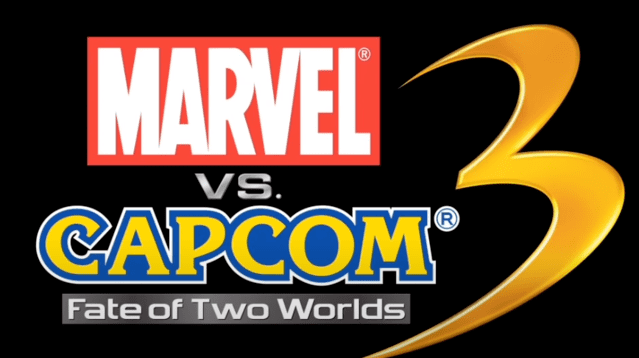 Marvel vs Capcom is a series of crossover fighting games made by Capcom. The game features characters from both the Marvel and Capcom universe. Initially, the series was introduced as a series of arcade games. However, the game can now be played on multiple platforms including PC, consoles, and handheld devices.

The game puts more focus on tag team battles instead of single combat. In order to battle foes, the player first has to choose a team of 2-3 characters. At a time, the player will only be controlling one character. Each player will have the ability to swap their character during the fight, whenever he wants to.

Just like every other fighting game, the player will have to damage and knockdown his opponents in order to win a fight.

DC Universe Online (DCUO) is a F2P action MMO game made by Dimensional Ink Games and published by Daybreak Game Company and WB Games. The video game was released in 2011, and it can currently be played on Microsoft Windows, PlayStation 4, Xbox One, and the Nintendo Switch.

When the game begins, the player gets to choose the type of character that he wants to play as. During character customization, he gets to create his very own character with unique superpowers that the player has chosen. The player finds himself in a Brainiac spaceship. This is basically the tutorial area where the game teaches you about all the different mechanics present in the game.

Even though it has been quite some while since the game’s release, the game has received many updates over the years. Each update was aimed at making the game more playable by bringing in hotfixes as well as newer content. 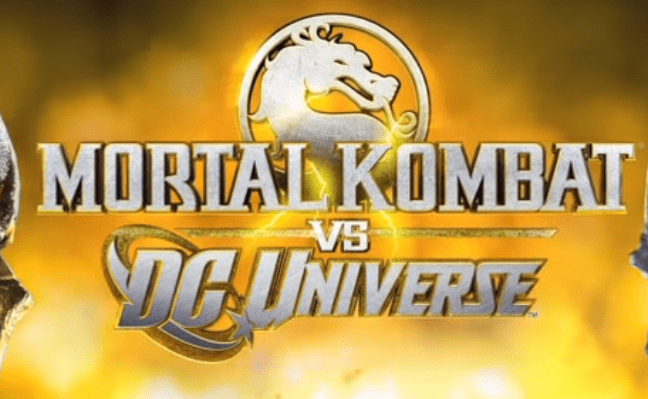 Mortal Kombat vs DC Universe is another crossover fighting game made by Midway Games. Just like the name suggests, the game features characters from Mortal Kombat as well as the DC universe. One important thing to note is that the game was actually the last entry released by Midway Games before WB Games bought them.

According to the game’s lore, a large-scale attack made by both Superman and Raiden causes the two universes to join each other. A new threat, known as Dark Kahn (who is the merging result of Darkseid and Shao Khan) has emerged. If not dealt with, Dark Kahn would wipe out an existence from both the universes.

The game’s story mode can be played through 2 unique perspectives. As a result, the player will get to experience both the DC Universe and Mortal Kombat’s side.

Mortal Kombat is a series of fighting games initially made by Midway Games. As of now, the game has had 11 different main entries, with the latest one releasing in 2019, called Mortal Kombat XI. The latest game can be played using Microsoft Windows, Xbox One, PlayStation 4, as well as the next-gen consoles.

The game was mainly popular due to its sheer amount of graphic violence. Here, we’d like to mention that this game does feature extremely violent scenes, which is why it is also rated 18+. However, the game also features a fun combat style, due to which it has become one of the best fighting games to be ever made.

In Mortal Kombat, the game introduces you to a system known as “Fatality”. When the enemy’s hp is low, players will often get to finish off their opponents in a very violent manner. These can be regarded as the character’s special, as each character has a unique “Fatality”.

Although not exactly a Marvel game, Tekken is actually one of the most popular fighting games to be ever created. It is also one of Bandai Namco’s most successful games of all time. The latest entry in the series was back in 2015, called Tekken 7 (the ninth entry in the series).

In Tekken, players get to choose from a variety of unique characters. Each character has a set of unique combos and fighting styles. The goal of each character is to win the iron fist tournament which determines the best fighter among them.

Unfortunately, there aren’t really many Marvel fighting games, but we did manage to give you all the fighting games like Injustice. You are free to choose from any game that we have mentioned in the list.