Starbound is a popular action-adventure video game that has earned itself a huge following. The story of the game is pretty straightforward. Earth has been completely destroyed and you were the only one left because your character was in space. The said character then ends up in an entirely new world. From here on, players take control of them and use their character to perform all sorts of various tasks. The main goal is to focus on building and surviving, staying clear of the horrible threats that await you in this cruel new world where your character’s spaceship has landed.

There are both side quests as well as linear story missions, both of which you’ll have to keep completing if you wish to progress the story and gain some great rewards. All in all, Starbound is a great action-adventure game as it offers players lots to do. Even ignoring the story, you can spend hours building and doing other activities as well. It is a great game, and you’ll be happy to know that there are a few others like it that you can try out as well. Following are some of the most recommended games for all those that liked Starbound.

Magicite is a great similar option that can actually be played both online and offline, like Starbound. The game features a somewhat similar art style to the one seen in Starbound. It is a roguelike game and features many different mechanics from the genre. The main one is, of course, permanent death, meaning that you and your friends will be starting from the beginning every single time you die. This is bound to be a problem many times, as the randomly generated dungeons of Magicite will certainly be providing you with a challenge.

Other than its roguelike elements, Magicite also features crafting and survival mechanics. There’s obviously lots of action as well, and that’s not even all the similarities. In short, there are lots of things that make Magicite a decent alternative to Starbound. 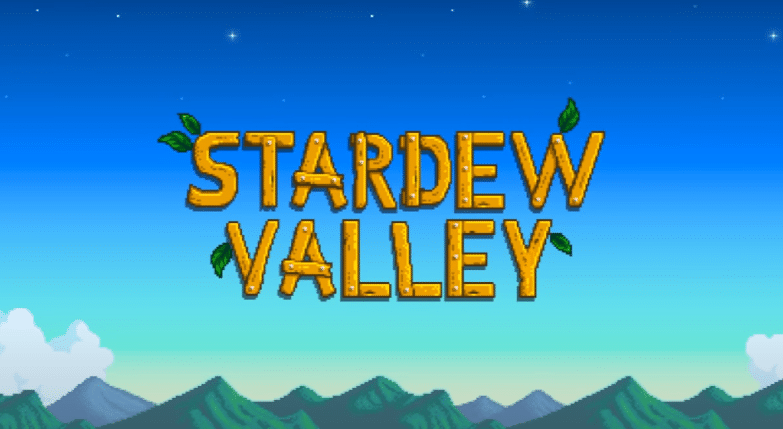 Stardew Valley and Starbound definitely don’t look similar at all from a gameplay perspective or a setting perspective. It provides is a peaceful experience whereas Starbound can sometimes be a borderline chaotic one. However, there are lots to like about Stardew Valley, especially if you’re a Starbound fan. Both of the popular video games were made by the same people, and that’s why you’ll be noticing some similarities at least.

One example of this is the style and visuals. Stardew Valley looks a lot like Starbound at times and vice versa. There’s also somewhat similar building and crafting mechanics as well. But your farm and supplies aren’t the only things that you’ll be building, as you’ll have to work on building your relationship with other characters as well!

Junk Jack is one of the most similar games that you’ll find, as pretty much everything about the game is somewhat like Starbound. It is also a 2D sandbox adventure game in which you’ll have to work hard in order to survive. As it is a sandbox game, there isn’t any main plot at hand to focus on and players have the freedom to explore the world as they wish.

Much like Starbound, there’s a heavy focus on building, and even the building mechanics are very similar to what fans of the formerly mentioned are used to. The environment is randomly generated and is filled with secrets and treasure. This means that you can expect to spend a lot of your time building and exploring.

If you liked the building aspects in Starbound the most out of all, then Factorio is a somewhat similar game that you definitely have to try out. Its building mechanics are really well handled and all those that loved building mechanics in Starbound are sure to enjoy this game as well. It is primarily a simulator that focuses on both building and management. You’ll be constructing all sorts of different things in the game while also managing different things, like your equipment and supplies which are needed to build in the first place.

Crea is an indie game that seems like it draws some inspiration from Starbound, and it probably does as well. While there’s no official confirmation from the developers that it is inspired by Starbound, the visuals and exploring aspects of the game certainly make it feel like that is the case. Crea is much more action-focused than Starbound though, which is actually a great thing if you prefer the action in the game more than anything else.

Much like Starbound, the worlds/areas in Crea are generated procedurally as opposed to being generated randomly. This is one of the main similarities between the two games that fans will appreciate. It is also a sandbox RPG and features many RPG elements. That means that there are lots of things to make it feel similar to Starbound, while there are also lots of things to make Crea feel like a very different game.

One of the best options that are recommended to every Starbound fan out there is Terraria. Both games are very similar and Terraria is also very popular, and probably the most popular out of every other game on this list as well. Like Starbound, you can even explore its beautiful areas online with your friends or with other random players.

It is a 2D sandbox game, and its gameplay is very similar. That’s because the gameplay is completely focused on things such as surviving, combatting enemies, and building all sorts of different things. That is exactly what Starbound focuses on as well, and that is also why both the games are so similar. Other than this, the visuals are also pretty similar to each other and the world in Terraria is also procedurally generated. As already mentioned, it is definitely recommended that you give this game a shot if you loved Starbound and want something that’s a bit similar.