Minecraft is one of the most successful games ever released. The main reason why it is so successful is that there is no limit to what you can do. You’re only restricted by your imagination. There are thousands of different things for you to try.

All in all, both the bedrock and the java versions of the game provide you with almost the same level of gameplay. But when you look at other things like player base, Optimization, Modding, and so on. It becomes quite obvious how different both of these versions are from each other. Let us go over some unique aspects of the Bedrock version of Minecraft

Overall, both of these versions can be incredibly fun to play. But to decide on which one you should play you have to first ask yourself some questions. These include the platform your friends play on, the performance stats of your computer, and whether or not you want to play the game casually.

If your computer system is not good enough and just want to play the game casually then we recommend that you go with the Bedrock version of the game. Otherwise, if your PC is powerful then the Java version should be your choice. It can be so much fun to play with mods on, not to mention all the mini-games on the multiplayer servers. 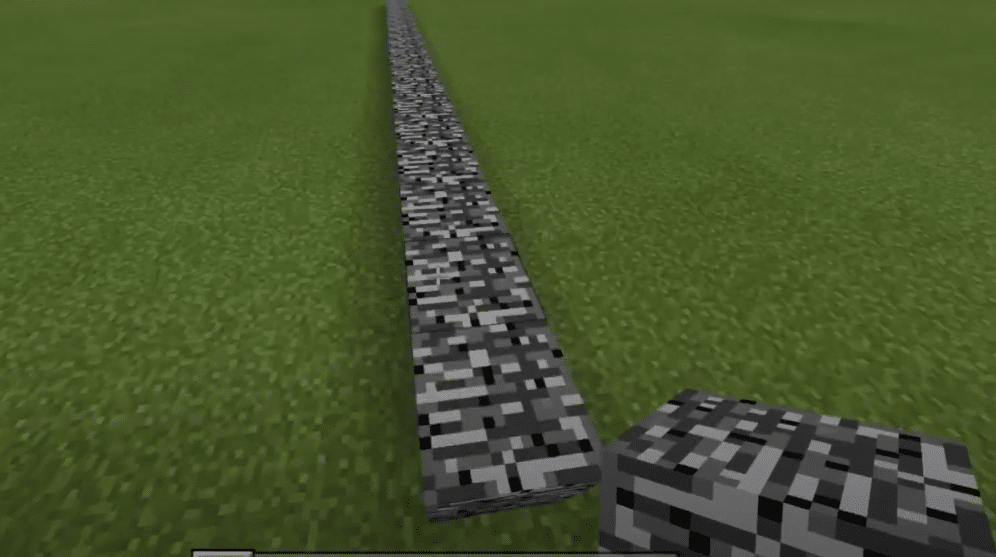