Minecraft was released by Mojang studios in 2011. Since release, there have been many mods available for the game. Even today, the mod community keeps bringing in a newer version of mods for the game. Depending on the mod, certain changes can be done in Minecraft. For example, a few mods will add in newer types of mods, while some will change the visuals of the game.

Dungeon Tactics is a famous mod for Minecraft that is focused on its gameplay. The mod adds newer types of melee weapons, ranged weapons, and newer tiers of tools and armor. The mod also features new kinds of traps that players can use to defend their base. Apart from all the new items, players will also encounter various dungeons that are generated randomly.

Basically, dungeon tactics give players a lot more content in the game. Many players have installed this mod as it gives players newer content. This is especially effective for those who have done pretty much everything in the base game. Thanks to this mod, they can clock in quite a few more hours. They will have newer things to craft, explore, and use.

While playing Minecraft with dungeon tactics installed, players have found a unique item. The item is known as the “Heart Jar” in the game. Many players are left clueless on what is the use of this item. This has raised a few questions among the community.

The item’s use is actually pretty simple. It acts as a healing potion in Minecraft. Using a heart jar will immediately recover a player’s health to some extent. He will recover 2 hearts of health after using heart jar. As simple as the item’s use is, many players can’t seem to still figure out what’s the item for. 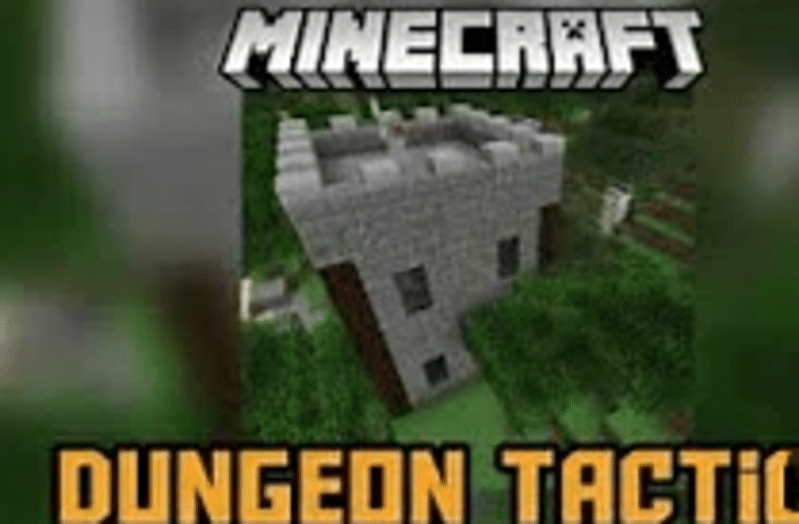