MMORPG games are so fun to play, they give players a combination of the casual and competitive environment. There are a lot of things you can do in an MMORPG, so you don’t have to worry about getting bored while playing these games.

Deciding upon which MMO you should playing is a hard decision to make, there are just so many things you need to consider. In this article, we will be discussing some differences between Guild Wars and World of Warcraft to help you decide which one you’d like to play.

First of all, let’s talk about gear. As compared to WoW in Guild wars the end game gear for every class has around the same stats. The difference is also small that it will not have any great impact on the end-game content. It is easier to grind and the only stat boost you’ll get is through legendary gear.

According to the community, it is more beginner-friendly and you don’t feel lost when you start as a new character. It is easier to play as a solo character and the PvE is where it shines the most. As far as graphics are concerned players have mentioned that guild wars look way better than WoW.

Overall, it is an easier game to start and get good at fast. The skill complexity is also not that high and you can easily get your rotations down. You are easily able to deal consistent damage to monsters. So, if you’re looking for an MMORPG that looks good and you can play it casually then you should start playing Guild Wars.

The world of warcraft is a subscription-based game, which means it is extremely important for the developers to keep the game interesting so that players will continue to subscribe to their game. This is why the game introduces new content quite frequently to keep players interested in the game.

There are just so many things you can do in the game. So many ways you can customize your character, choose from different classes and then choose from different specs to personalize your character. However, all these things can seem to be quite overwhelming for some players who are just starting. This is why it is recommended to make a high-level friend that can guide you through the game.

World of warcraft gives you the complete MMORPG experience with exceptional PvP and PvE. Coordinating with your guild members to complete raids can be quite fun. It however requires more skill to play. From the graphic side of things, it is not the best-looking game but it gets the job done. The end-game content can be quite challenging and requires highly skilled players to complete it.

Overall, both the world of warcraft and guild wars are fun to play games. We recommend that you watch gameplays on YouTube or Twitch to get a better understanding of the game before deciding which one you would like to play more. 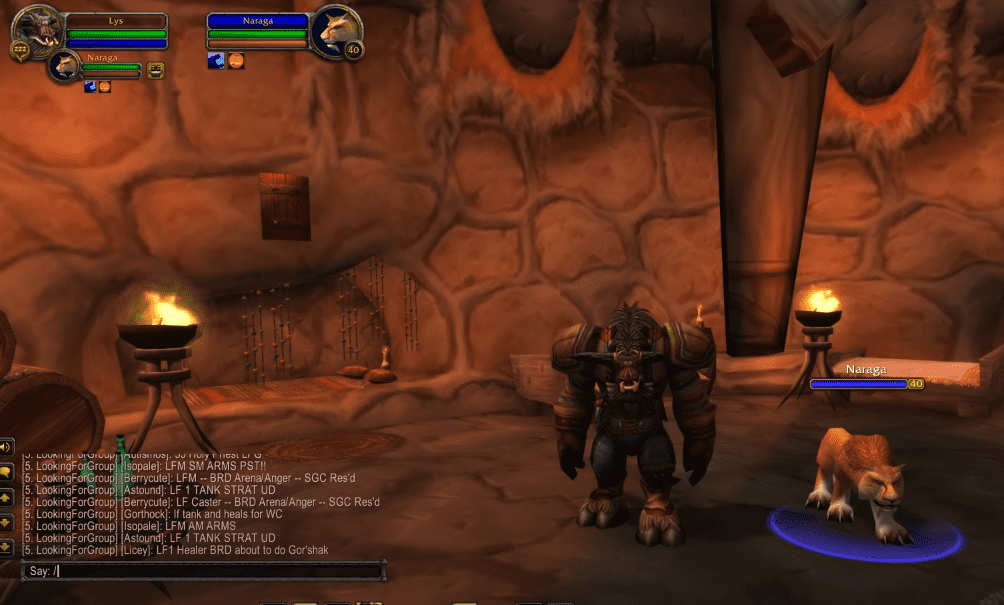