The Garrison Stables are one of the main points in the entire WoW map. These stables are where your mounts are sent to be trained to become better and more efficient in terms of use. This is also the place where players can get more and more new content to enjoy on a daily basis in the form of daily quests.

Relogging is one of the universal fixes in WoW that tends to work with a majority of the problems you encounter in the game, and this problem is no exception to this rule. You should be able to easily fix it by just logging out and back in once, so try this first as it is the easiest and most common solution of all.

But there is one thing that needs to be kept in mind though. Before relogging, make sure that you’re inside of the Garrison Stables first. Once you’re in the location where the daily quests are usually found, log out of the game, restart it, and then log back in. When you enter the world once again, you’ll find that the dailies in the stables will likely be there.

There is an item in a player’s inventory that tends to cause this issue a lot. It could be that you also have this item on your character, which is why you aren’t able to get dailies from the stables either. This is the item known as the Black Claw of Sethe. Make sure that you don’t have it on you. Even if you do, destroy it immediately and then relog into the game to implement the solution. This should make the Garrison Stables restore the dailies again.

Even if you don’t have it in your inventory, it is recommended that you go to the stables and pick the Black Claw of Sethe. After doing so, do what was previously mentioned by destroying the item and relogging. Doing so is another good way of solving the problem which tends to work for a majority of players.

As mentioned by the game itself and emphasized by the developers on several different occasions, the daily quests in the Garrison Stables are actually only up until you have trained your mounts. After this, they cannot be accessed until the required conditions are met once again. Make sure that there isn’t such a problem with your game. This is usually the reason behind the issue for players that could not get the first two solutions to work, and it’s possible that this is the same case for you as well. 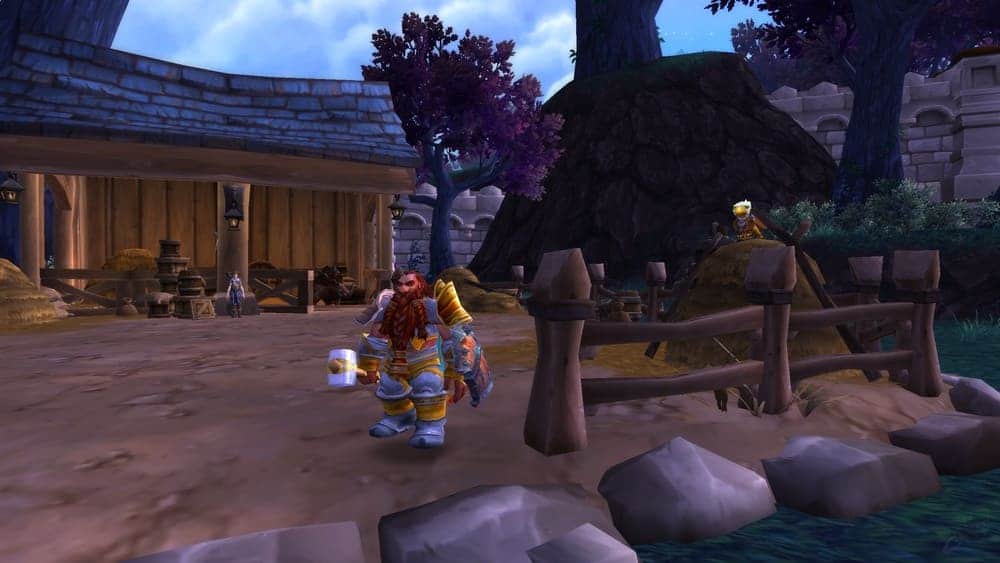