Wizard101 is an MMORPG game that is made by KingsIsle Entertainment. The game was released only for Microsoft Windows in 2008. In this game, the player has to assume control of students of Ravenwood School of Magical Arts.

The objective of the player is to rescue the Spiral, which is the galaxy in which the game takes place. A variety of threats have endangered the whole galaxy. The player will have to fight all kinds of enemies. The player’s main attacks will consist of different spells that are cast through unique weapons. All the battles in Wizard101 feature turn-based combat.

At the start of the game, the player gets to choose whichever school he wants to join. These are Ice, Fire, Myth, Storm, Life, Balance, and Death. Each one of these schools will offer unique sets of skills and spells that will impact the playstyle of the player.

Wizard101 is an incredibly popular game that fans absolutely loved. However, the game can only be played so much until he starts getting bored. This is especially true for games that feature a linear playthrough with turn-based combat.

At this point, the players should start looking for other games that offer a similar experience to that of Wizard101. Unfortunately, it’s not as easy as you’d think. Even though there should be plenty of alternatives, finding good ones among them can be a bit hard. This is why today; we will be mentioning some of the best games like Wizard101. Here are all of them listed below: 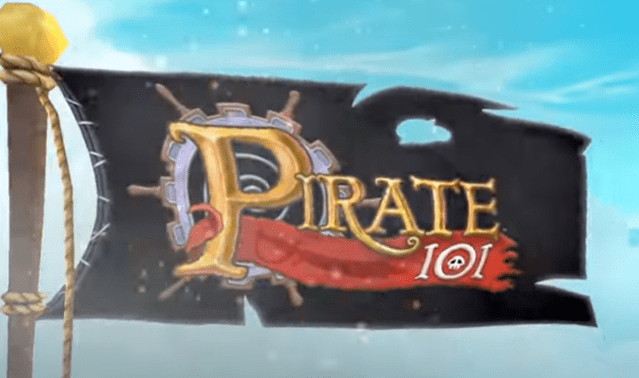 Pirate101 is made by the same developers as Wizard101. It is another MMORPG game that is more like a sister to Wizard101. As a result, it follows the same theme as the previous game.

However, there are Pirates instead of Mages in this game. Players take control of pirates who are looking out for various treasures scattered in the universe of Spiral. Players can perform different activities that include completing quests, sailing ships, making both friends, and battling other enemies in turn-based combat which is awfully similar to that of Wizard101.

Even though the settings of the game are slightly different, it is still set in the same universe as Wizard101. Apart from following the storyline, players can also engage with each other in PvP combat. Performing different activities will let the player gain experience and level up.

RuneScape is a whole series of incredibly popular MMORPG games that are both developed and published by Jagex. The first entry in the series was released back in 2001. Due to the major success of the first game, two more sequels were released to the game, with the third one being the most popular.

The unique thing about RuneScape is that it was originally designed to be a browser game. However, the game was rewarded with a major achievement of having more than 200 million accounts created. As a result, it was regarded as the largest MMORPG to date.

In this game, the player gets to explore different kinds of kingdoms, regions, and cities. The whole world of Geilinor can be traversed through different means. Each region will have unique monsters, resources, and various objectives that the player will have to complete in order to progress in the game.

Poptropica is an RPG game made by Jeff Kinney Group, along with StoryArc Media. The game was mainly released as a way of spreading education amongst children in 2007. Its release resulted in major success with most of the children enjoying the game. The game mainly focuses on children aged around 6-15 years old.

An amazing fact about this game is that it was revealed back in 2012 that the game had over 500 million accounts registered. What’s even more interesting is that out of the 500 million users, 35 million users were actually aged around 15-25 years of age.

The game presents the users with unique islands that have unique themes and games that can be explored and played. Each island has a completely different objective which makes it one of the most unique experiences a player can get out of the game.

World of Warcraft (WoW) is an MMORPG game released back in 2004 by Blizzard Entertainment. It is the fourth entry in the Warcraft game series. The game can only be played on Microsoft Windows and macOS. Although it has been many years since the game’s release, the game still received plenty of expansions that added more content to the game.

In WoW, players have to control a character using either a first-person view or a third-person view. The game also requires players to play on a subscription basis that lets them play the game properly.

At the very start of the game, the player gets to choose and customize his character. He has to choose from a set of different factions and races. Each one of them directly impacts the playstyle of a character and how he will engage other enemies in combat. 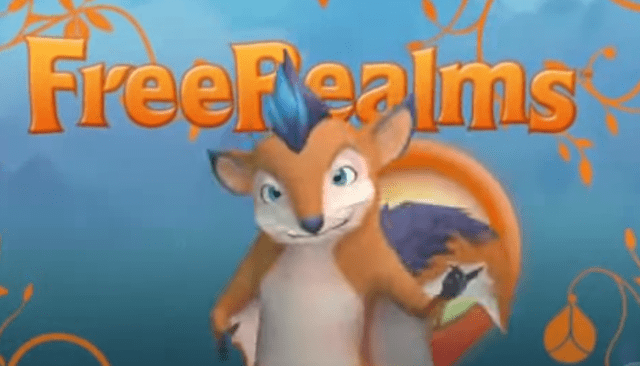 Free Realms is an MMORPG game made by Sony Online Entertainment for Microsoft Windows, PlayStation 3, and Mac. The game is set in the world of Sacred Grove. The game featured all the elements of a good MMORPG.

The problem is that the game is only F2P until the player reaches level 20 cap. After this, the player has to pay in order to continue playing the game. Unfortunately, the game was shut down as the developers didn’t have enough resources to keep it going. Players can still somehow enjoy it, but not like other MMORPGs.

Through this article, we have explained the top 5 games that are like Wizard101. Every game mentioned in the list offers a unique and similar experience to Wizard101. All you need to do is to choose from any one of these games. 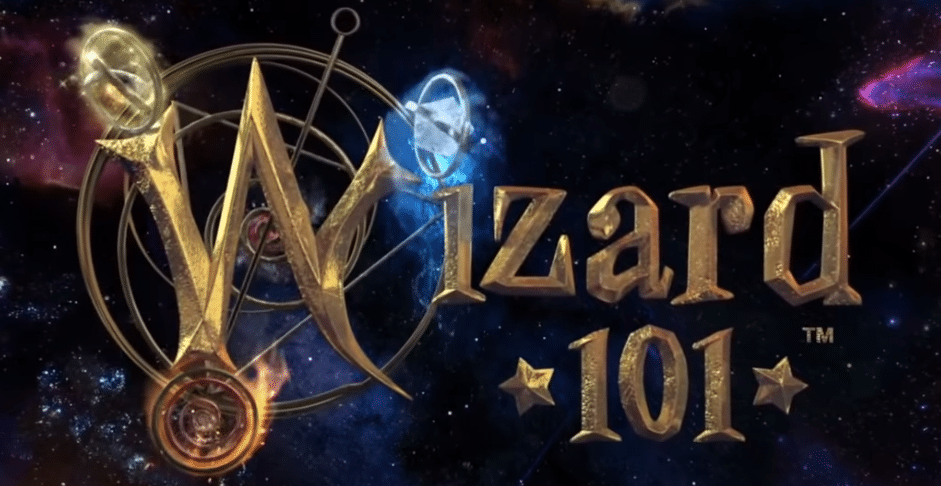