Considered one of the most popular real-time strategy games of its time, with incredible detail to history and battle mechanics, the Total War series of games offers something most other strategy games fail to provide. Every RTS gamer knows the incredible amount of detail to strategy and tactical warfare that this game possesses and there isn’t a single fan of the genre who hasn’t played a few installments in this popular series. Total War has easily hooked players from around the world on its solid eye to history aspects alone, releasing more than 15 titles in the series, all featuring different eras of history and the great battles that took during those time periods. Another great aspect of the series involved resource management and political situations, not to mention great tactical gameplay that enabled players to manage massive battles in real-time and oversee their outcomes.

Even with a vast amount of games released for every possible genre, it’s hard to find a strategy game the likes of Total War. With multiple titles adapted over real-life events and countries, the series has continued to release games and additional content decades after its initial release. After having thoroughly played through all of them, you may be on a lookout for another RTS game of similar repute and game mechanics. Following is a list compiled of major RTS games that fans of the Total War series will enjoy. 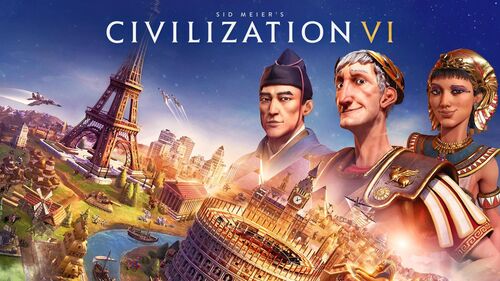 For a fan of Total War’s strategy side of gameplay, the Civilization series is a perfect alternative to try out since it is one the best RTS game out there and the entire franchise has been consistently running in the gaming market for decades. Created by Sid Meier, the series was applauded for its eye to detail and immersive gameplay.

The player starts off by picking a nation (where each nation is unique in its attributes and units) and progresses through game-time in order to advance itself in either culture, finance, science, or war. The players can manage each small aspect of their in-game empire and gradually advance from bows and arrows to weapons of mass destruction like bombs and nuclear warheads. Civilization is also known for its focus on life and aspects like religion, art, economics, society, and much more, making it a fine choice for your next RTS adventure. 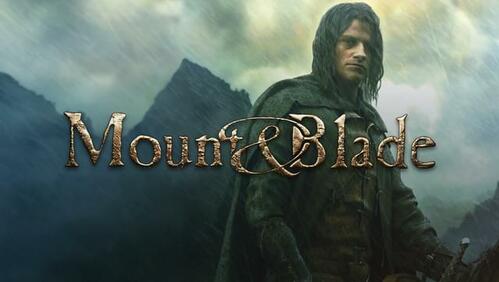 With millions of fans around the world, Mount and Blade started off as an independent title and basically changed how medieval battle strategy plays out. With an exceptional fanbase at its back, the game features a great modding community that enhances the gameplay and adds various new additions to the game and its mechanics. The series consists of 2 main games that most of the player base spends time on, along with a third title that is in Early Access o Steam. The series is a great example of historical games being well-made with actual factions that aim to take over the world.

The game enables players to master weapons of all types and hone their skills at archery, swordsmanship, throwable weapons, and much more. Another great aspect of the game is the ability to opt-out of any battles your faction takes part in. Although a single warrior doesn’t make a dent in the face of loss, a strong enough fighter with exceptional gear and training can easily turn the tide. Mount and Blade series features great locations and cities that act as points of interest in battles and tactical strategies. Any fan of good strategy games would thoroughly enjoy this game series for its battle mechanics and strategy aspects.

A great title that puts you into the shoes (and sword) of the great legendary hero and leader, King Arthur. Playing as a fighter from myth, you fight through the noblest legacy in centuries, following an ancient tale of being the true king of the great nation you have control over. The game also features a robust set of tools and weapons at the player’s disposal for better and more controlled battles. You build your entire fighting force by managing your resources skillfully and hiring mercenaries and solo warriors to fight for your cause, along with making alliances with neighboring lands and gradually reclaiming the entire nation as your own.

The game’s history-oriented campaigns and decisions require the player’s direct involvement to make sure every military campaign is victorious with minimum loss. The different methods to fulfill your legacy and approach every fight to your own strategy make this title a quite well-made option for strategists, even though the graphics are less than desirable. And although the game is set in a close-enough historical setting, the game elements feature magic and fantasy tropes associated with the legend of King Arthur. Combining all that, players of the genre will spend quite a lot of time on this title and enjoy it in the process. 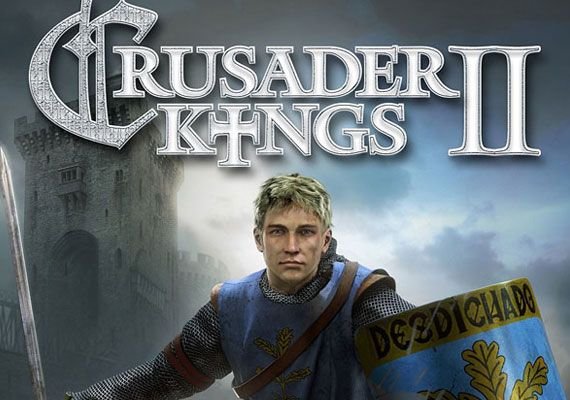 Begin the start of the millennium and witness the powerful crusade wars that shifted the world and its territorial control for years to come in this cult-classic game, Crusader Kings II. Overcome land and armies with your own great force, in the name of your kingdom or religion, and live through historically accurate crusades around the world. Hardcore history strategists have long opted to choose this title for its depth and battle aspects. It may not be the perfect game for its genre, but it is definitely a masterpiece in its own depth for featuring strict rules of gameplay and a well-defined era the game is played through. Even though the graphics may be outdated for most gamers, the game is a classic title and worth the replay value.

Crusader Kings II mainly deals with all kinds of war, and only by repeatedly crushing your opponents and claiming victory over other lands can you gain the reputation to make others follow your lead. You gain experience as a ruler and similarly enhance your abilities to manage diplomatic relations and your own self-resources efficiently. RTS fans will be delighted by the amount of time this game will give them and will be sure to come out after several playthroughs. 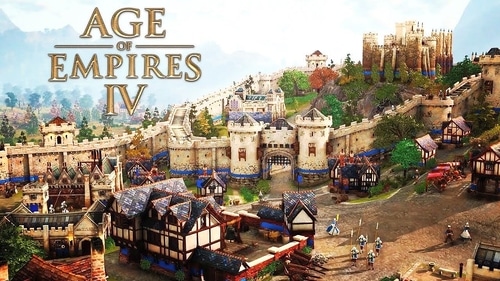 Saving the best for last, Age of Empires (mainly AOE II) is the biggest and most-played strategy game and project in the history of game dev years with the added reputation for still being played to this day, also making it one the best multiplayer games ever. With an extraordinarily well-knit developing community, this game has seen fresh and unique content to this day and satisfies any gamer. The players spend endless hours of game-time playing as leaders of a nation trying to bring it glory, in any way they see fit. And apart from historically-correct events and eras, the game also features the ability to play through alternate history scenarios making the game truly worthwhile and entertaining. With great stories and realistic battles between nations, the Age of Empires is clearly a solid RTS genre legend. The game manages to combine all the other major RTS titles like WarCraft or StarCraft and mixes them with game-like Total War to offer great immersive battles that few games have perfectly done. Any strategy fan would easily give this game another playthrough even after so many years. 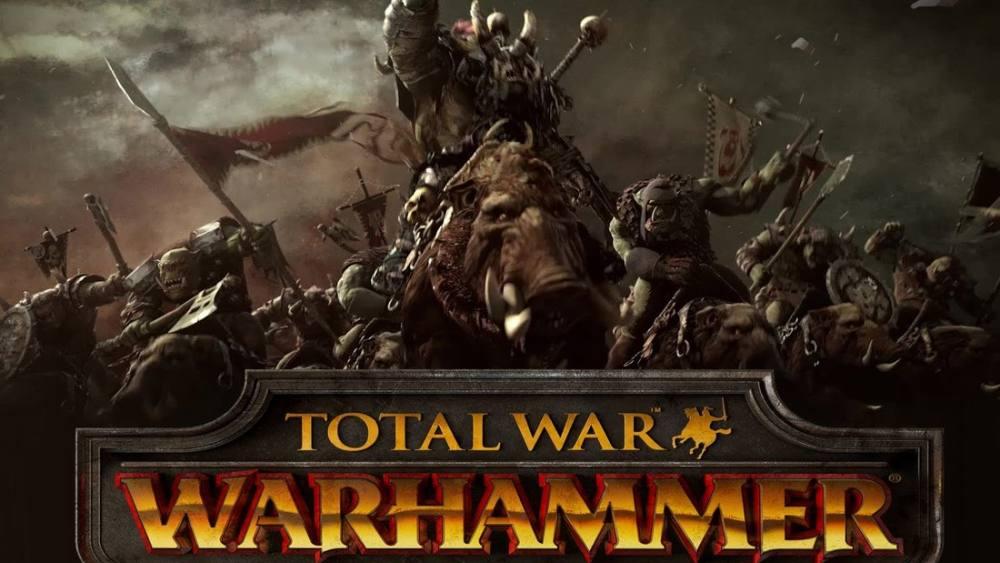