The Beginner’s Guide is an interactive game made and published by Everything Unlimited. Released in 2015, the game can be playing using Microsoft Windows, macOS X, Linux. It is actually Wreden’s follow up to The Stanley Parable after it made a huge success at launch in 2013.

The whole game is played through a first-person perspective where the player is free to move and explore the environment near him. He will need to interact with different objects and elements presented throughout the game. However, the main reason behind the game’s success isn’t because of its gameplay, but it’s amazing storytelling.

A point worth noting about the game is that the game’s narrator is Wreden himself. As the player plays the game, he will get to hear Wreden explain some of the details about the games’ developer. The game features both conversation trees, as well as different puzzles.

The Beginner’s Guide is truly an amazing game when it comes to amazing storytelling and narrative. However, the game isn’t that long and can be ended in a short time. In order to relive the same experience as the game offered to its players, you will have to find other games that are like The Beginner’s Guide.

Today, we will be making a list of the top 5 games that are a good alternative to The Beginner’s Guide. You can find all of these games mentioned down below: 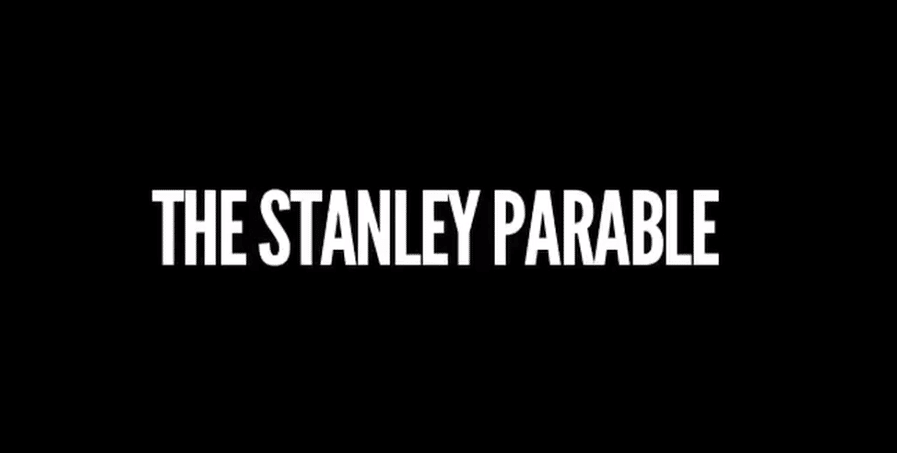 In case you want a game that is awfully similar to The Beginner’s Guide, then there’s no better option than to try out the game from the very same developer. The Stanley Parable is Wreden’s original piece which helped him become such a good gaming developer.

An interesting fact about this game is that it was originally made as a Half-Life 2 mod. However, Wreden soon collaborated with other Pugh, in order to deliver a truly remarkable standalone game. Currently, you can play the game through Microsoft Windows, macOS X, and Linux.

Just like The Beginner’s Guide, you will have a narrator that speaks with you in the game, better known as Kevan Brighting. However, the main character is completely mute. Along with very good interactive storytelling, the player will also be able to make different decisions that will have an impact on the game. 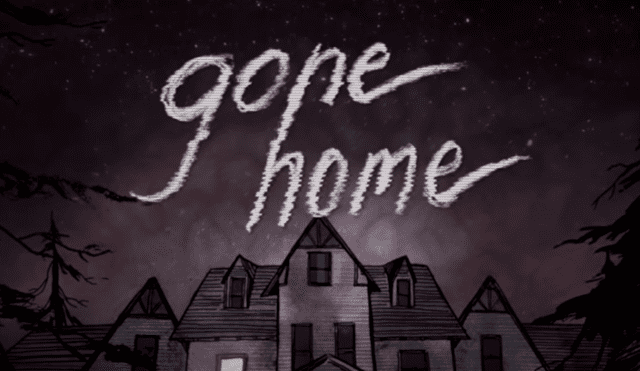 Gone Home is a first-person game that mainly focuses on exploration and narrative. The game is developed and published by The Fullbright Company. It was originally released for Microsoft Windows, macOS X, but was ported to the console a few years after the release.

The game mainly takes place in the year 1995, where the player has to assume control of a woman. After returning from overseas, the protagonist finds out that all her family has been missing. She also finds her house completely empty. Now, it is up to the player how the game will progress.

It is also worth mentioning that the game does not have much interaction. Instead, the player is encouraged to play the game at his own pace. The player will have to examine different objects and items, as well as go through different places in order to figure out exactly what had happened.

Superliminal is a puzzle game made and published by Pillow Castle. The game was released in 2019 and can be played through Microsoft Windows, PlayStation 4, Xbox One, and the Nintendo Switch. The whole game is played from a first-person perspective.

The game also features forced perspective where when a certain object is picked, it can be moved towards or far away from the player. However, the view will return as the player decides to place back the item. It makes full use of such things in order to deliver the player with some unique puzzles.

The events in this game take place after the protagonist decides to take part in the dream therapy program. However, the program fails as the player gets stuck on a dream cycle. What’s more is that the person behind the program, Dr. Glenn Pierce guides the player through guiding him on how he can get out of this never-ending dream. 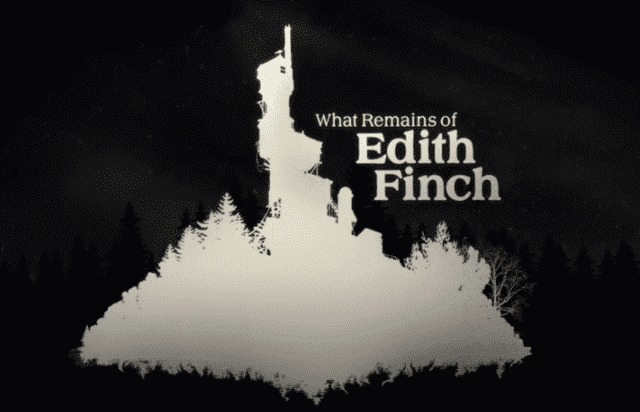 What Remains of Edith Finch is an adventure game made by Giant Sparrow, whereas published by Annapurna Interactive. You can play the game through Microsoft Windows, PlayStation 4, Xbox One, and the Nintendo Switch. 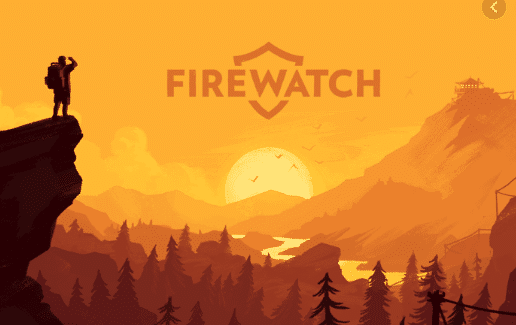 Firewatch is an adventure game made by Campo Santo, whereas published by Panic. Released in 2016, the game can be played through Microsoft Windows, PlayStation 4, Nintendo Switch, and Xbox One.

In this game, the player plays as Henry who’s a fire lookout belonging to the Shoshone National Forest. The game takes place right after the Yellowstone fires, in 1999. After around a month had passed at his job, Henry starts sensing different strange things happening around him.

Similarly, his supervisor Delilah also seems to learn about these strange things. Throughout the whole game, Henry simply explores his surroundings and talks to Delilah in order to figure out the mysteries behind these strange happenings.