Armored Core is a classic franchise of video games that was developed by FromSoftware. These are the same developers that are also responsible for other classic and iconic game series, the most notable of which is obviously the Souls series. But well before the Souls series ever came into being, FromSoftware released the first-ever Armored Core game in 1997. This game turned out to be successful enough and sold lots of copies around the world. The popularity of the original as well as most of its sequels led Armored Core to become a well-known franchise with many different successful entries.

The Armored Core series features many different games, as you already might know. All of these different games are mainly third-person, and every single one is a mecha game. The combat is mainly popular for how fluent it feels at times, as well as just how cool it can look when multiple mechas are fighting against one another. If you loved the great combat and gameplay mechanics of the Armored Core series and wish to try out something similar until the next entry in the franchise, here are some great games that are quite similar. 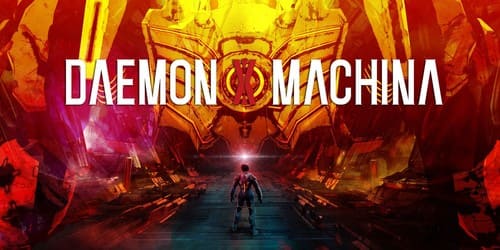 Daemon X Machina is one of the most recent names that you’ll find on this list, as it was only released in 2019. It is a third-person action shooter that was generally well-received by those that played it and has decent enough reviews from critics as well. A strange collision that occurs between the moon and the planet causes all AI to turn against humanity due to a mysterious energy that was released by the collision.

You’ll be taking control of one of the Outers, which is a group of pilots that was also affected by the energy released due to the collision. This energy gave them special power which gives them a fair chance of taking on the rogue AI and saving humanity as a whole. You’ll be creating a character yourself, which will then be piloting an arsenal mech, using it to help all those that need protection against threats. The combat and setting are quite similar to Armored Core, making this is a good option to try.

This is another game that was released recently enough. New Gundam Breaker came out during the latter parts of 2018 and was definitely not well received by critics and the general public alike. There were lots of different problems with the game, and not even some lifetime fans of Gundam enjoyed it much. However, all of this is slowly starting to change, as more and more people are starting to like New Gundam Breaker.

As you can guess from its name, it is a Gundam game, which obviously means that it is highly focused on mecha combat. The game puts players in control of a mecha which they can then upgrade with more and more equipment. The game has changed a lot since its release and is definitely enjoyable now. New updates continue to roll out as well, which is why you can expect things to only get better and better for the time being.

Chromehounds is another great game worth trying out if you’re interested in mecha based action like in Armored Core. It is very similar to Armored Core in more ways than one, but the real reason why it is a highly recommended option that you should definitely check out is that it is also made by FromSoftware. As it follows a somewhat related concept and is made by the same developers, it is pretty easy to guess that there are lots of similarities here and there.

The gameplay of Chromehounds is just as action-packed as you would expect to form an intense mecha game, but it is also much more than just explosions and cool fights. The game calls for strategic thinking and planning in each mission. There are all sorts of different objectives to complete, and you’ll be in charge of coming up with excellent strategies to do so. 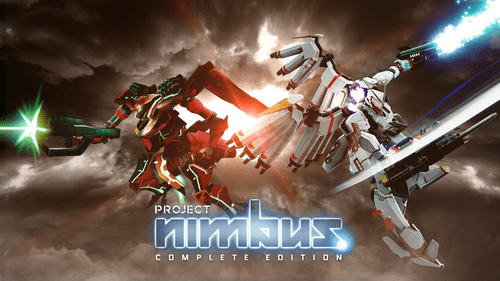 Project Nimbus is another great game that is filled with lots of action and lots of mech combat. The game is a lot like Armored Core in a few ways, but it is definitely quite different as well. There are lots of noticeable differences between the two, especially when it comes to combat. While there are mechas in both game and the combat revolve around them, which is a similarity, the mechas in Project Nimbus are all flight based.

The game revolves around aerial combat, which is certainly a bit different from the main focus of Armored Core. This is a big difference to say the least, but it is a good one as well since it offers a similar yet unique experience at the same time. Its combat is a little complicated, but it is very fun and enjoyable once you get the hang of it. Project Nimbus is clearly inspired by many different mecha anime, and you could argue that it draws a little inspiration from the Armored Core series as well. 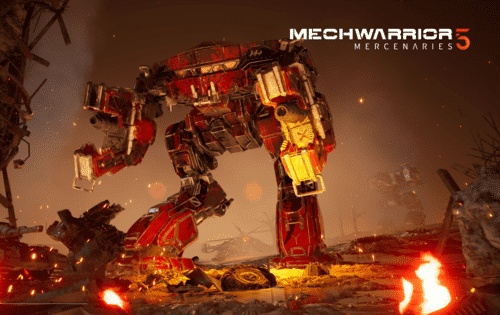 MechWarrior is another good game series that is quite similar, and it is set in the universe of BattleTech. BattleTech is quite a popular franchise, and this popularity also resulted in MechWarrior becoming popular as well. The latest entry in the franchise released quite recently, just towards the end of 2019. As its name very obviously suggests, the franchise focuses on mecha based combat.

Players take control of their mechs in a campaign filled with all sorts of different enemies to fight against. As the story progresses more and more, you sometimes gain permanent upgrades for your mecha. All the games in the franchise are similar enough to the games of the Armored Core series. It’s definitely recommended that you give this a try, as it is a good alternative filled with action and lore. 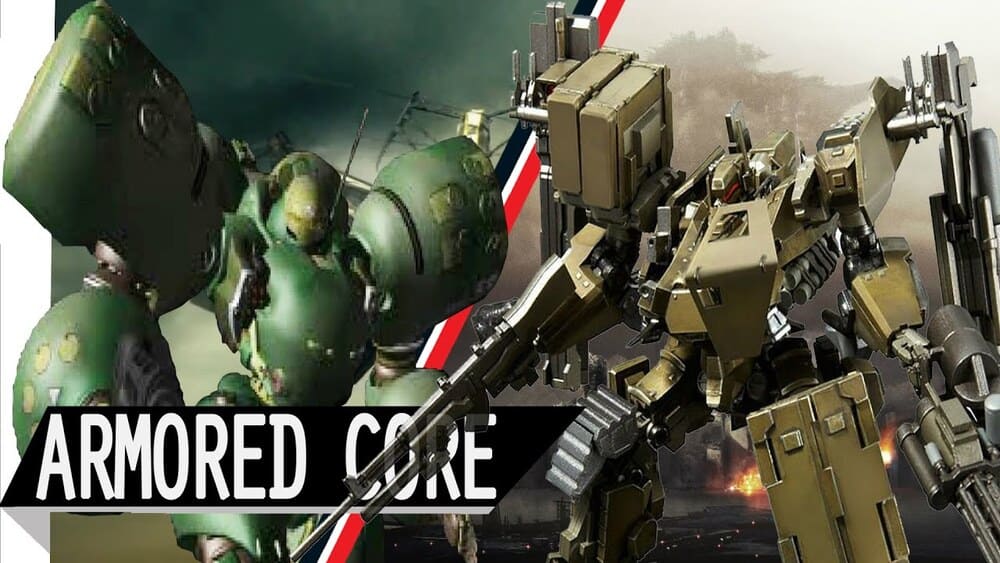