Telltale Games is a popular video game development company. The company is known among all the players for all of its episodic game releases. They mostly focus on adventure games. One of their most famous releases is based on The Walking Dead series.

Every single one of their games follows a similar art style. More importantly, most of their games are based on popular TV series, novels, and such. After the company’s success, it started focusing on narrative-based games.

While even the traditional point and click gameplay can also feature adventure games. However, Telltale games introduced a kind of new genre in gaming. It was much better than point and click gameplay, which allowed them to introduce different unique mechanics in their game. Although none of their game is actually action-focused. But that isn’t what Telltale games are popular for, as most of their fans are in love with their incredible narrative-driven games.

Even though Telltale games were pretty incredible, it seems that the company had really run out of options for their newer games. As a result, the company had to close most of its studio with the release of their latest season for The Walking Dead.

This is one of the reasons why most of the fans are left utterly disappointed. The good thing is that these fans can still look for other alternatives to the game. Through this article, we will be helping such fans by listing a list of games that are just like Telltale games. 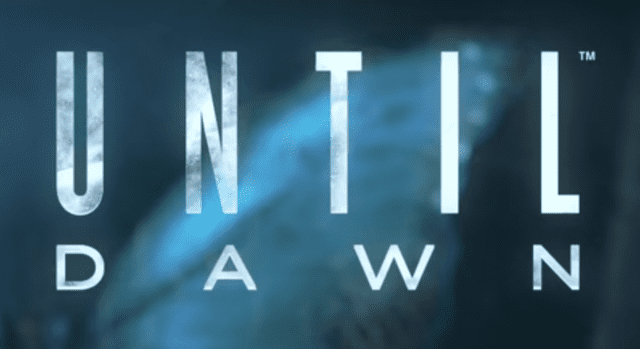 Until Dawn is a video game released back in 2015, with its main focus on interaction through its story filled with drama. It was a major hit released by Supermassive Games. As the game is published by Sony Computer Entertainment, it is a PlayStation 4 exclusive.

In this game, the player takes control of eight different characters as the story progresses. The story of the game starts with these eight characters getting stuck on a storm where they find out an unknown threat is trying to kill them all.

Throughout the game’s story, the player will have to make plenty of decisions. Each one of these decisions will directly affect how the story progresses. Depending on the player’s choices, the characters will either be saved or killed off in different kinds of situations.

Beyond Two Souls is another interactive game that mixes things up through its action as well as the adventure-filled story. Originally released as a PlayStation exclusive by Sony Computer Entertainment, the game can now be played through Microsoft Windows as well.

The player will mostly get to control his character through movement and interaction. In order to progress with the story, the player will have to interact with both objects and other characters. The game mainly revolves around Jodie, with Aiden being the secondary character.

Life is Strange is another adventure game published by Square Enix. Just like most Telltale games, this game was also released through multiple episodes. The series was first introduced in 2015 with Life is Strange. However, it enjoyed a very successful launch. Following its prequel, Life is Strange 2 was released in 2019 as a direct sequel.

The game mostly features the need of the player to make various decisions as the story progresses itself. Although the main character can be used to interact with different objects, that’s just about it. The whole story of the game purely depends upon the decisions that the player decides to take.

This is precisely why the fans seemed to love the game. Luckily, the sequel managed to stay true to the previous game. Both of them offer an incredible experience that will take you on a unique adventure. 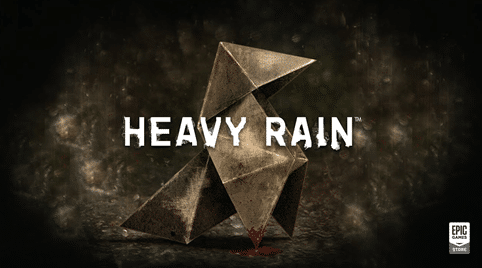 Heavy Rain is another video game mainly focused on drama and interaction. The video game can be played through Microsoft Windows, PlayStation 3, and 4. Released back in 2010, the game offers an incredibly narrative-driven story that directly affects the choices that the player makes during his journey.

The story starts with a serial killer who’s been murdering people in heavy rainfalls by the means of drowning them. The job of the player is to figure out the true motive behind the serial killer, better known as Origami Killer.

In this game, the player gets to choose from 4 different characters. Each one of these characters is controlled through a third-person perspective. Depending on the player’s decisions and actions, the playable may or may not survive. Also, it is worth mentioning that the game makes good use of quick-time events.

Detroit: Become Human is an adventure-based game made by the very same developers as Heavy Rain. You can play the game through Microsoft Windows or PlayStation 4.  On its release, the game received fairly positive reviews.

In this article, we have listed the 5 different games that are like Telltale games. Each one of these games offers a similar experience to that of Telltale games. It is also worth mentioning that every game mentioned in the list offers a great story according to the player’s actions. 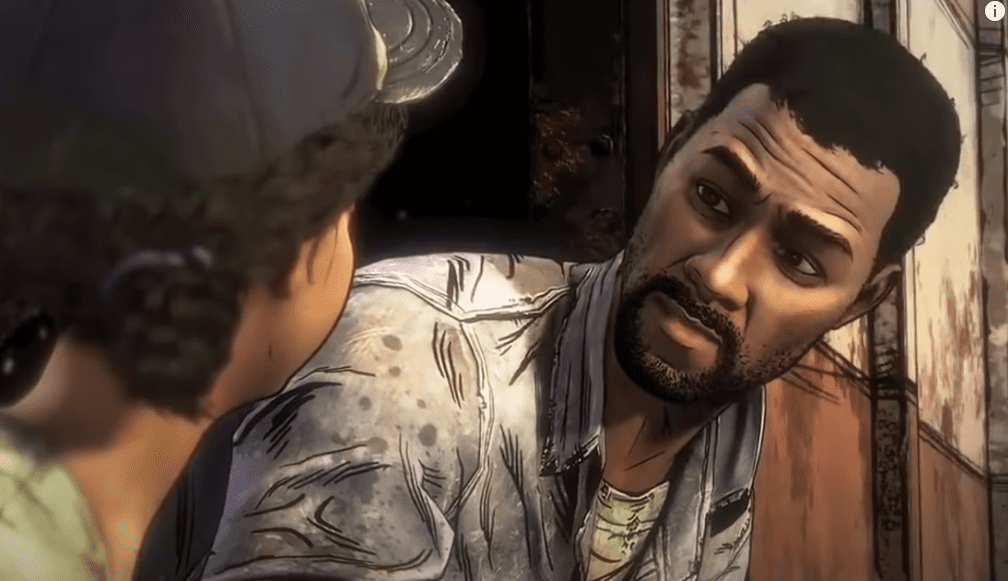