Chrono Trigger is a highly popular retro video game that is popularly regarded as one of the greatest video games ever. It is one of the most iconic RPGs of all time, which is something that just about anyone will agree with. Its story was great and the areas, enemy variety, and tactical gameplay were all quite impressive for the time it was released in. Speaking of the gameplay, Chrono Trigger features real-time turn-based combat that is obviously both tactical and difficult. There are specific great strategies for taking down all sorts of different enemies, and there are also many different items that both players and sometimes even enemies can use to their advantage.

The game came out all the way back in 1995 and is older than a majority of RPG games. Chrono Trigger was so good in the eyes of developers that there have been many similar games since its release that were inspired by it. Said games that were inspired by Chrono Trigger are obviously very similar to it as well. That means that there are lots of different games out there that are similar. With that out of the way, we’ll be telling you more about some of these similar games, specifically the best ones which you should consider trying out if you’re a fan of Chrono Trigger.

The first game on this list is obviously Chrono Cross. While Chrono Trigger itself was very popular, the sequel, which was released some years after the release of the original, wasn’t so popular. That’s because a lot of people as well as critics thought that Chrono Cross certainly didn’t live up to the standards set up by its predecessor. Because of this, the game definitely isn’t as popular as Chrono Trigger and it is why you’ve probably not heard of it or played it.

Regardless of everything that anyone has to say about Chrono Cross not living up to the expectations of people, it is still a great game in its own right. While it may not be as good as Chrono Trigger, the sequel takes place in the same world and features a lot of similarities as well. In fact, it even improves upon the original in a few aspects. Chrono Cross is definitely a game you’ll love if you’re a fan of the original, as it is very similar and expands the great story. 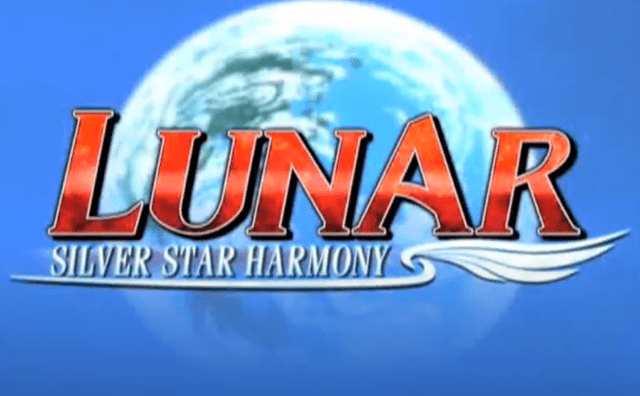 This is a game that you’ve probably heard of if you’re a fan of classic RPGs such as Chrono Trigger. Lunar: The Silver Star is actually even older than Chrono Trigger, as it was released back in 1992. The game was released for the Sega Genesis and was only available in Japan. However, after lots of success in the country, it began to find its way all over the world. As time moved on, Lunar: The Silver Star slowly went on to become one of the most popular classic RPGs and is still a great game for Chrono Trigger fans or RPG fans in general to enjoy.

There are lots of similarities between the two games, which you’ll notice for yourself. There’s a great story, tactical combat, and much more. Even if you wish to try out something a bit more modern, there have been many remakes for the game as well. One of the said remakes is Lunar: Silver Star Harmony. You can choose between either, as Silver Star Harmony provides a slightly more modern and appealing experience while The Silver Star offers a retro experience.

The Tales series of role-playing games is also quite iconic and yet another classic on this list, one that is highly recommended for all fans of Chrono Trigger. It is specifically recommended that fans of the game try out Tales of Xillia, one of the many parts in the series. Tales of Xillia is relatively new compared to most of the other names on this. It has decent visuals that and a 3D art style, which is definitely different from Chrono Trigger. However, the combat and tactical gameplay are quite similar, and there’s a great story to follow as well. As a Chrono Trigger fan, you’re bound to love this game and any of the others in the series. 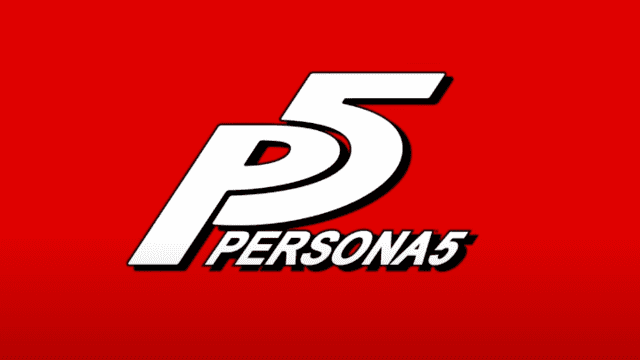 Persona is yet another great game series of RPGs, one which is considered one of the best of all time. All of the parts in the Persona franchise feature amazing characters and a brilliant story, as well as anime-inspired visuals. More so, the gameplay is much like Chrono Trigger. While it is certainly a lot flashier and modern, Persona is definitely a great option to try.

As already mentioned, all the Persona games are RPGs and all of them feature great characters and stories. If you’re looking for a new game to play that’s similar to Chrono Trigger, it’s definitely recommended that you give this video game series a chance.

Final Fantasy VI is another very good option for every player that likes Chrono Trigger or RPG games in general. Final Fantasy VI actually came around the same time period as Chrono Trigger, and that is one of the main reasons why both the games have so many similarities with one another. One thing that you can definitely expect from the game is a great storyline. The best part is that all the FF games aren’t strictly connected to one another either, meaning you can play FFXI without needing to play any other game in the series.

That being said, it is still recommended that you check out all the other classic Final Fantasy games as well if you’re looking for similar experiences to Chrono Trigger. All the classic FF games are good alternatives as they offer a similar classic retro RPG with great characters, story, awesome tactical turn-based combat, and much more which make them similar to Chrono Trigger.