Sid Meier’s Pirates is a video game involving action, adventure, and strategy. The game is made by Firaxis Games, whereas published by Atari and 2K Games. Released as a remake of the original Sid Meier’s Pirates in 2004, it can be played only on Microsoft Windows.

As a remake, the game stays true to its original version, having almost the same gameplay elements. However, the game is in 3D, which is a huge graphical improvement over the original one.

The unique aspect of Sid Meier’s Pirates is that the whole game is split into a variety of different mini-games. Each one of these mini-games has a different objective and requires a different set of skills from the player. However, the entirety of the game is played as pirates cruising on the ocean. The player will perform most actions through the Numpad.

Sid Meier’s Pirates is a pretty old game that many fans love to play even to this day. However, every single game is bound to get repetitive sometimes. As a result, the player stops having fun while playing the game. In times like these, the player should start looking for similar games that deliver a similar experience but should also have some good elements thrown at the game to make it into a good alternative.

Today, we will be listing such games that are like Sid Meier’s Pirates. We will be compiling a whole list of these games, explaining each and every one of them. You can find the list mentioned down below: 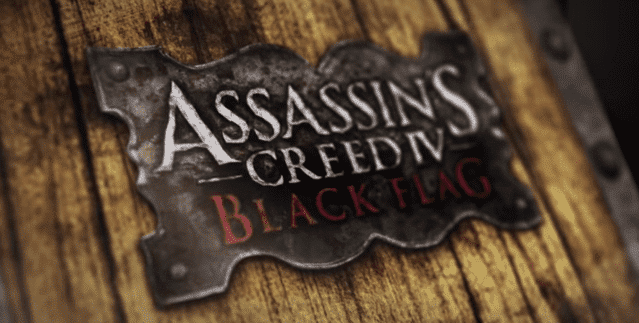 Assassin’s Creed IV: Black Flag is undoubtedly one of the most popular game in the AC series. It is an action/adventure game made and published by Ubisoft. The game can be played using PlayStation 3/4, Xbox 360/One, Wii U, and Microsoft Windows.

Following the story of Assassins in a fictional world set in the past, this game takes us to the journey of Edward Kenway. However, the twist in this game compared to other AC games is that the main protagonist is actually a pirate. 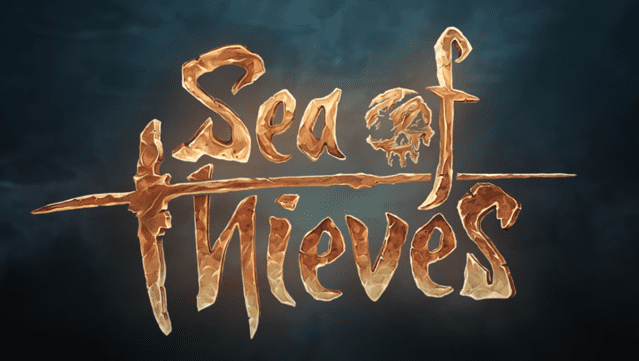 Sea of Thieves is an adventure/action game made by Rare and published by Xbox Game Studios. The game was introduced as a Microsoft exclusive, due to which it can only be played on the Xbox game consoles and Microsoft Windows.

In this game, the player takes control of a pirate who is tasked with completing various voyages. His goal is to become a legendary pirate, for which he has to complete voyages from different trading companies. As a result, the player gets to explore a beautifully crafted open world from the perspective of a pirate.

Sea of Thieves features a kind of “shared open-world adventure experience”, basically meaning that other players will also join in your world. Hence, the player will get to engage in both PvP and PvE elements of the game.

Sea Dogs is a famous RPG game made by Akella and published by Bethesda Softworks. The game was released in 2000, and can only be played on Microsoft Windows.

In this game, the player is given the role of a ship captain who is given the choice of either becoming a privateer to the Europeans or become a powerful pirate. It is important to note that the game has a 3D engine that is awfully similar to that of Sid Meier’s Pirates!

Also, you’d be amazed to know that it was one of the first Russian games to have ever been so successful. Due to its major success, four other sequels were released, from which we got to enjoy an amazing series known as Pirates of the Caribbean. One other thing that you should know about the game is that it features a non-linear playthrough, which is why the player can work for any of the 3 nations in the game. 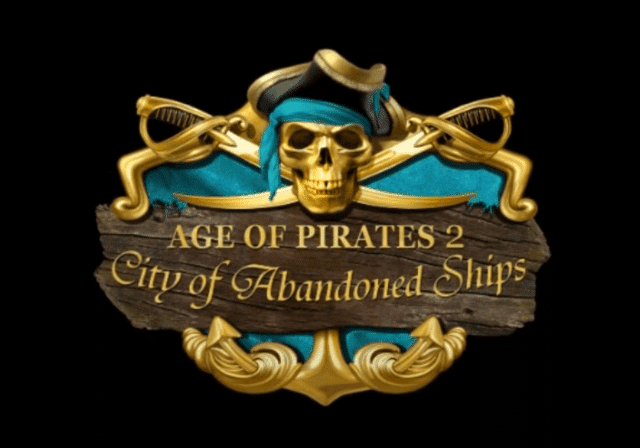 Age of Pirates 2: City of Abandoned Ships is an RPG game made by the same developers as Sea Dogs. It is the direct sequel to both Pirates of the Caribbean and Sea Dogs. You can play the game only through Microsoft Windows.

Most of the gameplay elements present in the game can be seen as similar to the previous titles. However, the game did bring in newer elements as well, which is why it became so successful.

Blackwake is an FPS game made by Mastfire Studios. It is a naval FPS game that is mainly focused on cooperation and teamwork. It is a pirate-themed game that mainly focuses on the battle in both sea and land.

In this game, the player embarks on a wild journey along with his fellow companions. Throughout the game, you will have to fire cannons, board enemy ships using a variety of weapons.

These are the 5 games that are like Sid Meier’s Pirates. Before we wrap this up, we’d like to mention that each and every game mentioned in the list is not ranked in any order at all. This means that you are free to choose from any of these games according to your likings and preferences. 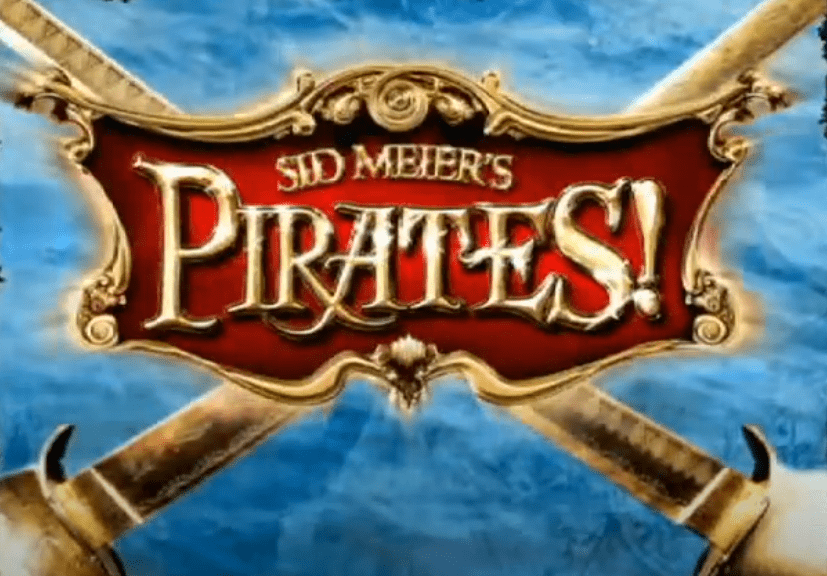