Papers Please was a great indie game that came out back in 2013 and took the world of gaming by storm. Not many people had heard of the game before its release, but it suddenly became extremely popular after its launch. Its reviews were generally great in terms of critics and the general public loved it even more so. Thousands of YouTubers and streamers alike, including some really popular ones, began to play the game and this helped the fame even more. It is available on many different platforms now and is a very enjoyable experience.

If you’re one of the thousands that loved Papers Please thanks to its unique way of storytelling and brilliant interactive gameplay among other reasons as well, you’re probably looking for alternatives after ending the game. You’ll be happy to know that there are actually quite a few different alternatives out there. While not all of these are amazing, there are a few that certainly stand out and are worth checking out. These few games worth checking out which are similar to Papers Please are listed below. Check this list out to find the best alternative to the game that you can delve into. 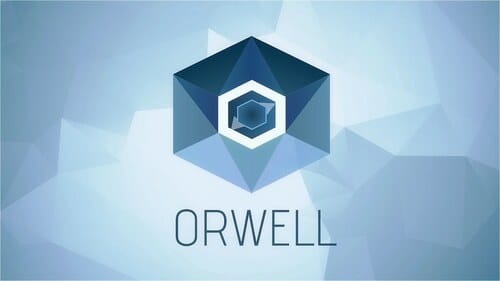 Orwell is one of the most similar games to Papers Please and also one of the best options that you have. It is another indie game, although it is made by another developer. This game is a lot like Papers Please in the sense that you have to use your deduction skills to identify any threats to your country out of the multiple people that you’ll have to examine. In fact, that is basically the entire concept of Papers Please, which is exactly why Orwell is such a great alternative.

The only real differences between the two games are their art style and the way that you deduct things. Instead of people coming up to you in your booth like in Papers Please, you’ll be using surveillance camera footage to identify threats in the general public. It’s a great similar game that is definitely worth checking out. 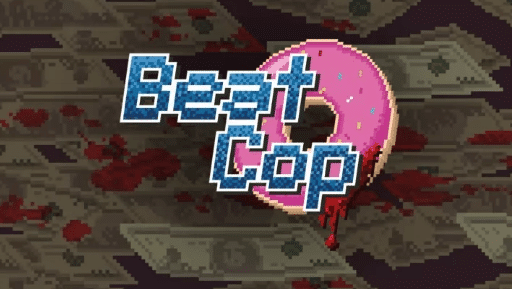 This is a great 2D pixelated game that features a chilling story that is both emotional and disturbing. The story of Beat Cop is definitely one of its strong suits, and the fact that it is told completely through its own gameplay is what makes it even better. This is very similar to Papers Please, which also told its story mainly only through gameplay and everything was determined by a player’s own choices.

You’ll once again be using your detective skills, this time in a much more literal sense, as you’re going to be taking control of a police officer. Your character has been framed for murder which he obviously didn’t commit, and it’s your job to travel to all sorts of different places and use clues as well as much more to determine what actually happened. 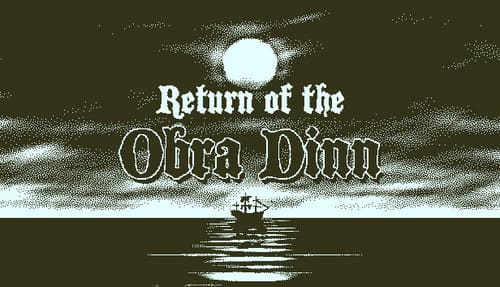 The Return of the Obra Dinn is another very similar game, and the reason behind that is pretty simple. It is made by the same developer that also made Papers Please, and it uses pretty much the same formula as well for most of its aspects. The first example is the visuals, which are a lot similar to Papers Please, but a little more dynamic and more appealing. The gameplay is also similar and is even used to tell the story, another major similarity. The game revolves around your character who must uncover the mystery of a boat, which is known as the Obra Dinn.

This boat’s entire crew has gone missing and it mysteriously returned to shore one day without any human on board. You have to determine what happened to each member, and you’ll be doing so by finding more and more clues about each exact crewmate and what led to their disappearance, as well as exactly how it led to their disappearance. The game is definitely much creepier and slightly more disturbing than Papers Please, but it is certainly very similar as well. 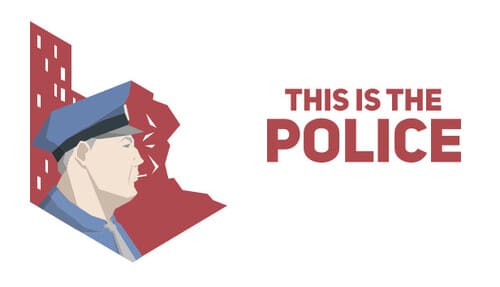 As you can easily determine from the name, This is The Police is another police-related game and it is one that is actually more similar to Papers Please than you’d think it to be. The game takes place in real-time and you have to make choices against the clock. You’ll be taking control of your character who is known as Jack Boyd. Jack is the police chief of his town and he’s only 180 days away from retirement by the time that you start the game. This is where the story starts.

In these 180 days, Jack makes it his mission to earn at least $500,000 for himself before he retires. How he does so is entirely up to players themselves, as their choices can make things much more difficult. As in Papers Please, your choices completely change the flow of the story and all of them have consequences as well. That’s why you need to do everything that you can to earn those $500,000 and do it in a way that doesn’t come back to bite Jack Boyd. 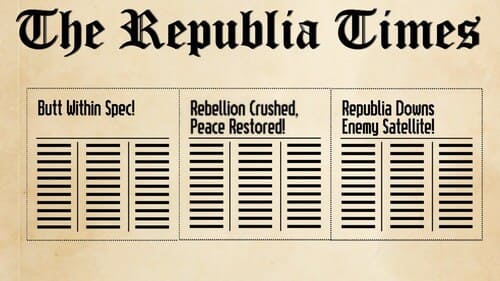 This is a browser game that can be played even today, and it is arguably the game that Papers Please as a whole was based on. There are lots of similarities between both the games, and that is pretty obvious once you’ve tried them both out. The main reason behind this is that The Republia Times is actually made by the same developer that was responsible for developing Papers Please as well.

The concept and gameplay are very similar. You work as a lead editor for a newspaper company and it is your choice what you choose to print. The only major problem is that you’re forced to push the government’s agenda and opinions, as they’ll execute your family otherwise. There are lots of dilemmas and lots of choices to make, and lots of different endings as well. The art style is very similar too. All this makes it a great alternative to Papers Please.