Phase 10 is one of the most popular card games out there. It is relatively new as compared to lots of other card games, but it is still one of the most popular ones around. The reason why this is the case is pretty simple and straightforward. Phase 10 is very easy to understand for both adults and children alike, meaning that just about anyone can play together during a gathering regardless of their age. Other than this, the game is just very fun in general whether you’re playing with friends or family.

As of 2016, the second bestselling commercial game of all was Phase 10 according to official statistics and sales charts. If you’re a fan of the game like millions of others, you know just how fun it can be. But you also probably know that it can be a little repetitive and can get boring when you play it every single time there’s a gathering or a party. With that said, you’re probably looking for similar alternatives it’s that the case. Continue reading below and you’ll find a full list of games that are similar to Phase 10, along with the reasons why their great alternatives that are worth trying out. 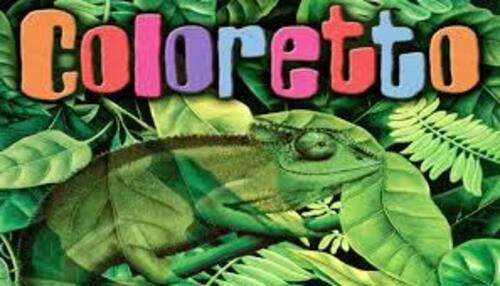 Coloretto may not be the most popular card game in the world, but it is certainly one of the more enjoyable ones when it comes to playing with either friends or family. This is very similar to Phase 10 in more ways than just one, and the best part of all is that it is even simpler. You or anyone else playing with you will have no issues at all understanding the rules of the game and how to play, making it a great choice for children as well.

It is also quicker as well, meaning that you’ll be finishing games quicker as compared to Phase 10. Your goal is to collect large specific sets, another similarity as card collection is highly emphasized when you’re playing Phase 10 as well. 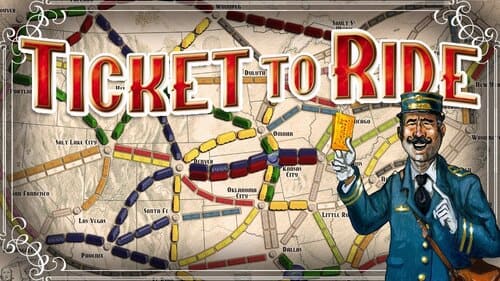 One of the best games out there, if you’re looking for something similar to Phase 10 in terms of set collection, is Ticket To Ride. This is another simple game that has a slightly larger playing time than most of the other games that you’ll find on this list. The goal is to collect cards and use the sets that you’ve collected tactically in order to get track links on the boards for further points.

As you’d easily guess, the player that has most of these points wins in the end. It is both similar and quite different from Phase 10 at the same time. It also seems as if it is a bit complicated to play, but you’ll be able to understand its concept and rules easily once you play a game or two. 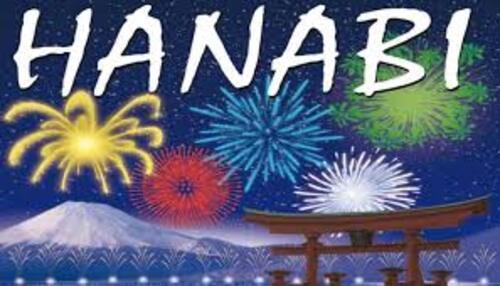 Hanabi is a simple trick-taking card game that is a lot of fun regardless of who you’re playing with. Once again, the game is pretty easy to understand and there definitely isn’t much of a learning curve if you’re already familiar with Phase 10 and its rules. There’s nothing complicated at all about the game, but there are definitely a few unique twists that make it very enjoyable while playing with friends or family.

The main twist is that the cards in your hands can only be visible to other players that are currently playing. Everyone involved in the game is actually on the same team, and the goal is to work against the clock in order to complete specific objectives using each other’s cards. While the competitive fun of Phase 10 isn’t present here, there is still the added fun of working together against the clock which can lead to some pretty chaotic and fun moments. 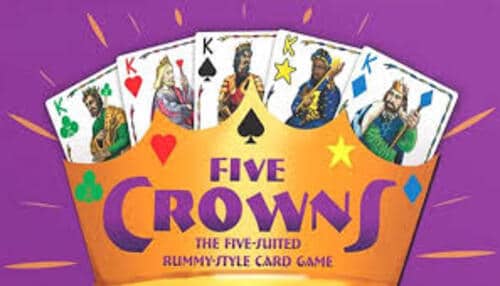 Five Crowns is another great card game that you can try out. This is another fairly popular game among those that like to get together with their friends or families and play some card games every once in a while. The main and most obvious reason why it is so similar to Phase 10 is that it is also another rummy variant, meaning that there are lots of similarities in concept.

The rules of Five Crowns are also really simple. All it takes is a couple of minutes of reading the rule book for each player and then you’ll all be able to enjoy this great rummy variant in no time. While being simple, it is short as well, meaning that you can enjoy a few games even if you’re a little busy. 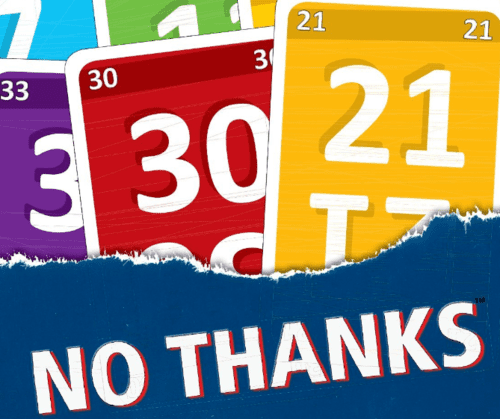 Another really simple game that doesn’t consume too much time and can be enjoyed even during busier days is No Thanks! This is a game that should be right up the alley of those that like to play Phase 10. It is a really simple card game that has really only two options for players in every single turn.

It can be played by multiple players, mainly 3-5 or 3-7 depending upon the variation of No Thanks! That you’re currently playing. Either way, it’s a really fun and simple family card game that can be enjoyed by people of just about any age as it is very simple.

Arguably the most popular card game of this time and definitely the most popular when looking at official numbers, UNO is a great option for anyone that likes to play Phase 10. You’ve probably played this before if you usually enjoy card games with other people.

Even if you haven’t played it yet, it is recommended that you get it immediately if you’re looking for Phase 10 alternatives. It is quite similar in more than a few ways, and it even has skip and wild cards, although their functionality is slightly different in this case. 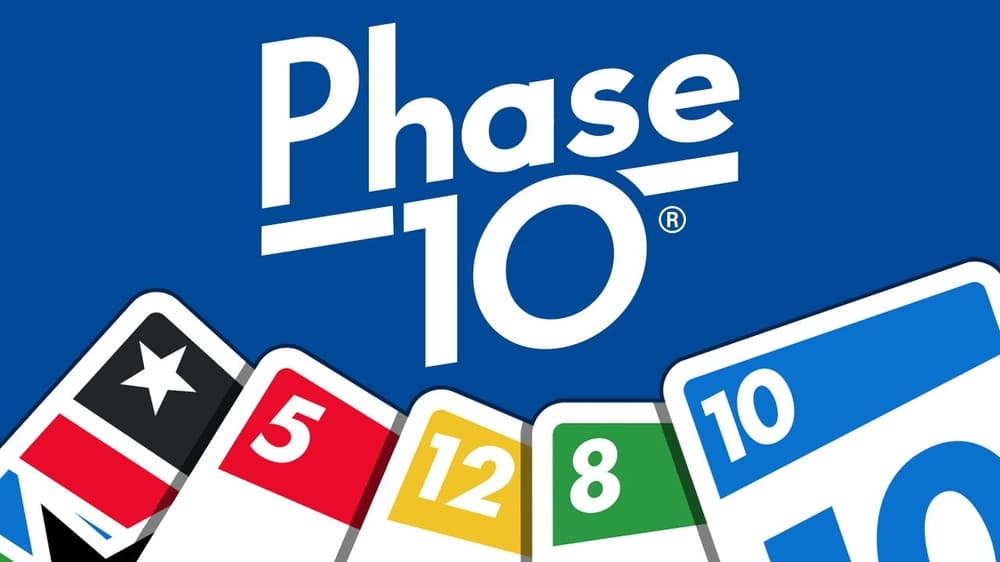