Prison Architect is a game mainly based on a simulation involving management and construction. The game is developed by Introversion Software and Double Eleven. It can be played on most consoles and PC, as well as Android and iOS.

The whole game is played with a 2D top-down perspective where the CEO of a prison company has hired the player of building and running a prison. As a result, the job of the player is to both construct and govern the prison, which also includes maintaining the prison. The player will have to manage plenty of different aspects regarding the prison. He is also responsible for recruiting staff that will unlock some new elements in the game.

Managing a prison also means the player will have to manage the finances of the prison along with keeping an eye on the prisoners inside the prison.

Prison Architect offers the player a great experience by introducing the player to many building elements. There is no doubt that the game managed to offer one of the best constructions and management simulations found in any video game.

However, most fans of the game have already played everything the game had to offer. For players like those, it is high time that they start looking for other alternatives. If you are amongst such players then you have come to the right place. Using this article, we will be compiling a list of the top 5 games that are like Prison Architect. All of them are mentioned below: 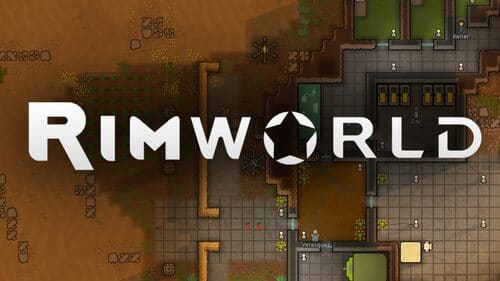 Similar to Prison Architect, RimWorld is another construction and management simulation game played with a top-down perspective. Developed and published by Ludeon Studios, the game can be played using Microsoft Windows, Linux, and macOS.

Although the core gameplay of the game does not change, there are different scenarios that can be selected by the player. The game starts with a few characters finding themselves stuck on a planet in space, known as Rim World.

Each character has a completely random generated stat, which directly affects how he will contribute to society. The decisions that they make, along with how they interact with other characters are also affected by these traits. As the player continues to progress in the game, more characters will start joining the colony, allowing the player to expand his growing colony.

Oxygen Not Included is a survival game created and published by Klei Entertainment. Although the game was first introduced as Early Access on Steam, it was officially released in 2019. Currently, it can only be played on Microsoft Windows, Linux, and macOS.

The game starts with three duplicates (colonists) finding themselves on an asteroid. With only having access to a limited breathable atmosphere, and no prior memory of how they ended up here, all they can do is advance forward. The player’s objective is to ensure that these duplicates survive for as long as possible.

In order to make this possible, he has to create a space colony that is sustainable. Throughout the game, the player will have to keep an eye on stuff like the duplicant’s hunger, oxygen levels, and other important aspects to ensure they stay alive. The whole world is procedurally generated, with the world having different biomes.

Factorio is another simulation game like Prison architect that involves both construction and management. Released by Wube Software in 2020, it can be played on Microsoft Windows, macOS, and Linux.

The game starts off with an engineer who finds himself on an alien planet after a crash landing. Now, he must explore the planet and gather different resources in order to create a rocket. However, the game is a completely open world, which means that even after ending the game, the player can continue playing the game.

Also, the game can be played in both single-player and multiplayer mode. The game mixes real-time strategy with a few survival elements which in term allows giving a great experience to the player. Throughout the game, the player will find and harvest all kinds of resources, allowing him to craft unique items that will have different uses. 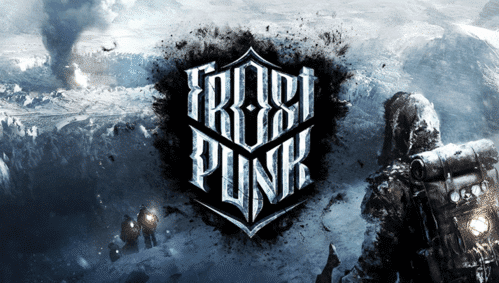 Frostpunk is a city-building survival game that is made and published by 11-bit studios. Released back in 2018, the game can be playing on Microsoft Windows, Xbox One, and PlayStation 4.

The game features an alternative history set in the 19th century where the player assumes the role of a leader. The player must maintain and rebuild a city that has fallen prey to a worldwide storm. As a result, the player has to make different choices, as well as gather resources.

He must ensure that the survivors in his city don’t die. The unique aspect of this game is that it features multiple scenarios with each one of them having a completely different story and challenge for the player. Within a year of the game’s release, it managed to sell over 1.4 million copies, which marks a huge success for an indie game.

Cities: Skylines is another city-building game made by Colossal Order, whereas published by Paradox Interactive. It can be played on Microsoft Windows, macOS, Linux, PlayStation 4, Xbox One, and the Nintendo Switch.

In this game, the player is given a plot of land at the very start. However, it is his job to grow this land into a completely developed city. In order to do so, he must gather different resources, including money that allows him to construct things like factories, houses, schools, roads, etc.

The player is given some currency at the beginning to ensure he can start progression. The game really does not have an end goal, as the player is free to expand his city as much as he can.

Mentioned above are the 5 different games that are like Prison Architect. All of these games offer construction, crafting, or management elements that make them similar to Prison Architect. 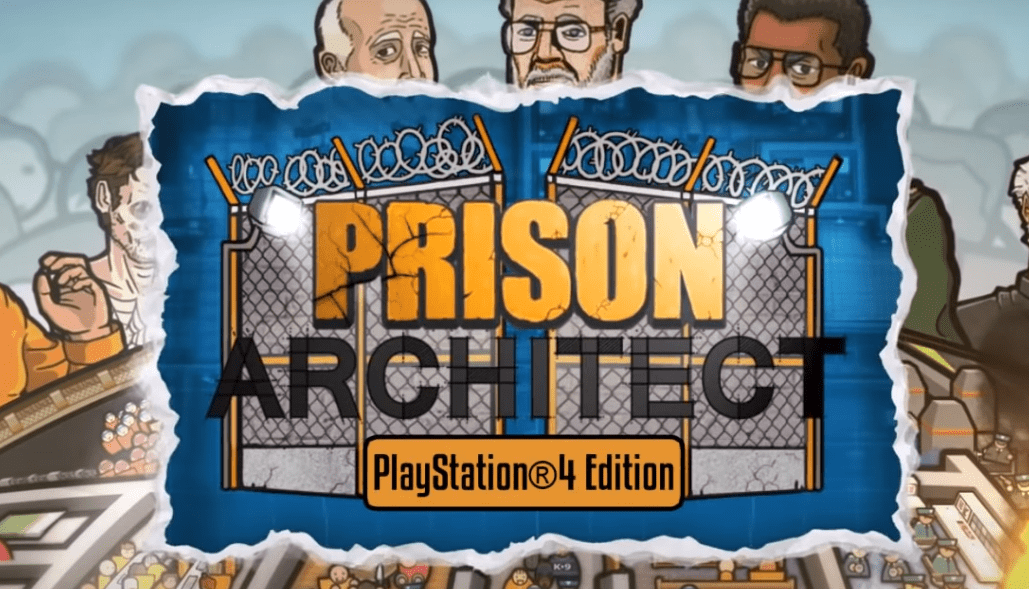