The concept of SAO and all of its spin-offs, especially Gun Gale Online, is one that appeals a lot to those that regularly play video games. Almost = the entire light novel and anime series takes place inside a video game, but unfortunately Gun Gale Online isn’t actually a real game. That doesn’t mean that there isn’t something similar to try out though. There are actually many different games out there that are similar to SAO and Gun Game Online specifically. These video games are listed below, along with the reasons why you should try them out and why they are similar to Gun Gale Online. 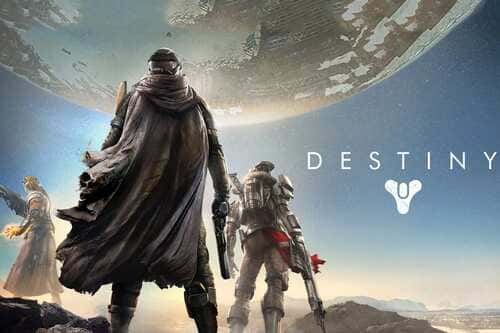 Both the Destiny games are great options for anyone looking to play anything similar to Gun Game Online. While it may not be an MMORPG where you can explore a vast open-world and meet with other players, it does still have very large maps for players to explore and all sorts of different missions or ‘’quests’’. Players can engage in said missions for all sorts of different rewards. There are even event exclusive missions that allow players to receive event-specific rewards upon completion.

Both the Destiny games feature great gunplay as well and there’s lots of action to try out. The different classes of characters also have their own abilities and techniques which can be used to advantage in combat. There is also a PvP mode in which you can engage in fights with other players from the enemy team or even a 1v1 style brawl. Destiny 1 is quite old now and doesn’t have many players, but Destiny 2’s online is still very populated thanks to constant releases of new events. 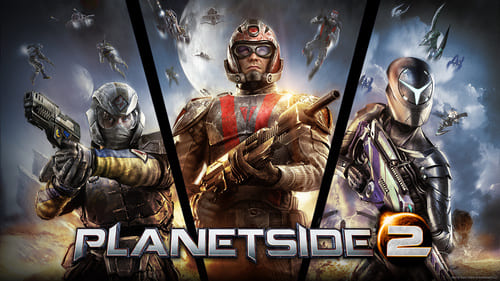 Planetside 2 is another very good option that is also an MMORPG and features lots of other similarities with Gun Gale Online. The main similarity which you’ll note is of course the MMORPG aspect and the large open world which players are free to explore and fight in. There are three separate factions from which players have to make a choice, and all three have their own pros and cons. You can choose any of the three depending on which one you like the most.

After the choice is made, players will be thrown into the world of Planetside 2 where they’ll be doing all sorts of things for their faction. The main thing that you’ll obviously have to do is infiltrate enemy bases and stop opposing players from completing any missions or tasks that they may be hoping to achieve. There’s a lot to like about this game, and it’s free-to-play as well-meaning that you can give it a shot right away without having to take any risks. 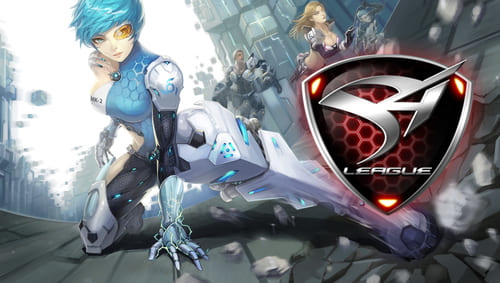 S4 League is another good option for several reasons. One of the main reasons is that it is a fantasy sci-fi shooter set in a vibrant world. It also has a wide range of characters, a lot of whom are lovable and memorable. Most importantly though, S4 League is inspired by anime franchises and also features anime-inspired visuals that you’ll easily notice when you get a glance at its gameplay. There are also some other minor similarities as well.

Some of the abilities and weapons of the characters in S4 League are much like the ones we get to see characters use in the Gun Gale Online anime series. The game is great to try out if you love shooters and like anime, and it is especially great if you’re looking to try out something similar to Gun Gale Online.

There’s a huge beautiful world to explore. This world is filled with all sorts of enemies and weapons that you would expect from a fantasy-themed MMORPG. The similarities between this and Gun Gale Online are pretty easy to note once you give the game a shot. There’s lots of content to keep you busy as well, along with even more things added on a regular basis. That means there’s more than enough in Final Fantasy XIV Online to keep you entertained for hours and hours. 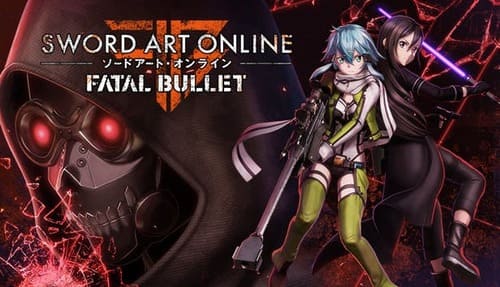 By far the best option that anyone has so far if they’re looking for games similar to Gun Gale Online is SAO: Fatal Bullet itself. SAO: Fatal Bullet is one of many games that are based on the highly popular light novel and anime series. The best part about the game is that it entirely takes place inside of Gun Gale Online, the same video game featured in the light novel and anime of the same name.

This means that the game gives you a chance to immerse yourself in the beautiful yet unforgiving world of Gun Gale Online and even allows you to experience it with your self-made character. It is definitely recommended to all Gun Gale Online fans looking for games similar to the novel series or anime. 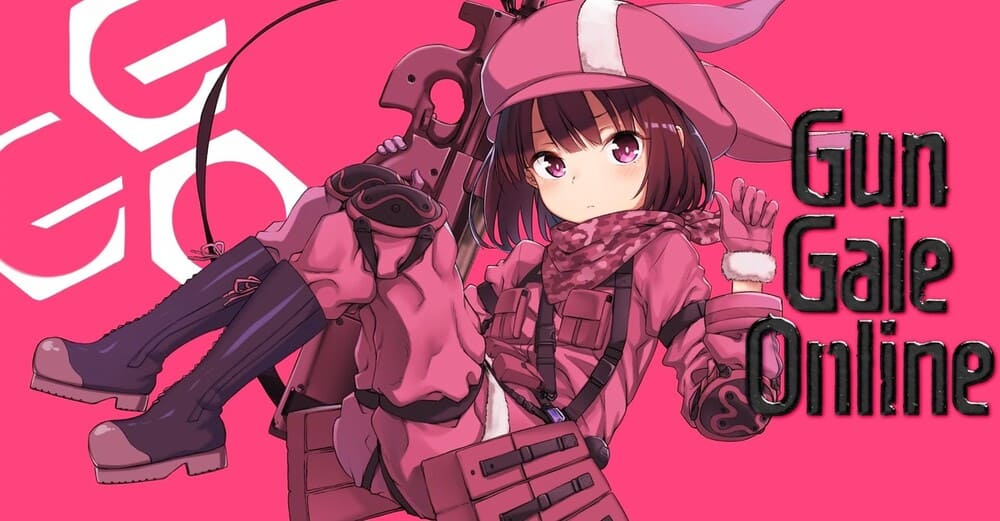