Battle Brothers is a turn-based strategy game that was released in 2017. It puts players in control of a group of mercenaries whom they control in an open-world campaign filled with all sorts of enemies to fight. In this group of mercenaries that you control, you also get to choose exactly what mercenaries you hire. While it isn’t a roguelike game, it still has many roguelike mechanics and features, one of the main ones being the permanent death mechanic. When you take control of your group of mercenaries and go on adventures, you have to ensure their survival as well.

If you aren’t able to do so and the entire group is wiped out, the mercenaries in your little team will be gone forever and you’ll be forced to hire new ones and take control of them from the start. Every single different mercenary has its strengths and you have to carefully select your team in each run to increase your chances of success. It is a fun 2D game that most enjoy playing. If you loved everything that Battle Brothers offered, you should check out one of the games in the following list as they’re all great in their own right and are similar to BB in their own way. 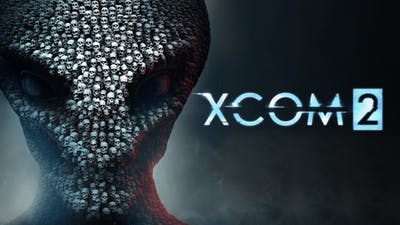 XCOM 2 follows the journey of a few people on Earth who look to fight back against the aliens. The world has been completely been taken under control by the aliens and there is not a light of hope for the humans. That’s why a few people work together to form a resistance which is seemingly the last chance that humanity has at reclaiming Earth. You’ll be working with all sorts of different members of the resistance while fighting against the aliens and taking back your home planet.

XCOM 2 is very similar to Battle Brothers for obvious reasons. The combat is entirely turn-based and puts players in control of a group of multiple resistance members. The twist is that you have to keep said members alive no matter the cost, as dying with them means that they’ll permanently stay dead and you’ll have to restart with different people. 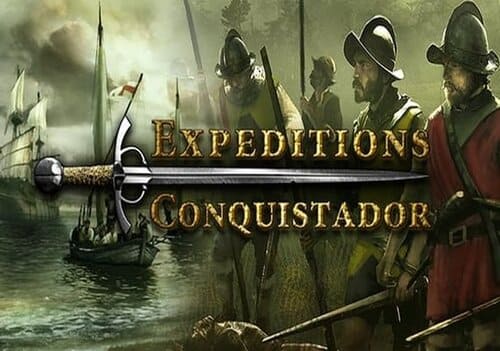 Expeditions: Conquistador takes place in the 16th century, exactly at the time when Spanish explorers and soldiers alike arrive at the borders of America. It is a single-player strategy game, and specifically an RPG. That means that it is already quite similar to Battle Brothers. To make things even better, the combat is also hex-based and there is a lot to explore.

The story of good too and is definitely worth paying some attention to. There is even a reputation system as well as some base building once you get to the later parts of the game. The setting for the game is unique and enjoyable as well. The only real difference in gameplay between the two games is that Expeditions: Conquistador doesn’t feature perma-death. 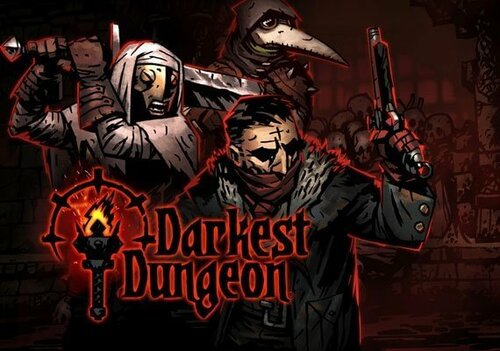 Darkest Dungeon is also a strategic RPG in which players take control of mercenaries while on an adventure. The game is quite similar to BB in this regard, and even more so in the combat which is turn-based and focuses highly on skill and a proper understanding of every single character’s strengths and weaknesses. There is one difference though, that Darkest Dungeon is a lot more intense.

Your team isn’t filled with perfect mercenaries. In fact, the group entirely features flawed members and their struggles while adventuring. Your group will constantly be subjected to great horrors while also facing threats such as hunger, stress, sickness and much more. It is both similar and different to BB, and is a great option if you’re looking for an alternative to Battle Brothers but with a unique twist to it. It is also a true roguelike and the dungeons are generated procedurally. 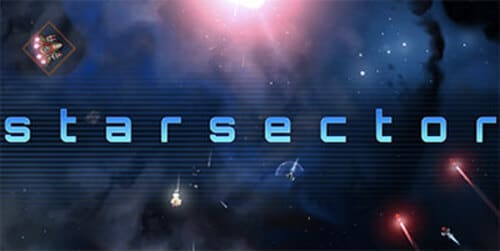 Starsector is a lot like Battle Brothers, with only a few minor differences here and there. It features an open world styled turn-based approach to gameplay, and there is also much to do when it comes to exploration. Players have the option to do all sorts of things, such as joining one of several factions in the game, becoming a mercenary, or remaining a lone wolf and staying on your own. You get more and more stuff to do as you explore here and there in search of adventure.

This happens through transmissions that appear as you go to specific planets or colonies at specific times, as they occur randomly through real-time transmissions that disappear after a while. Starsector is similar to BB in a lot of different ways and the only major difference is that Starsector features a much more sci-fi centered setting. There’s lots more to do in Starsector as well, as there is much more variety when it comes to gameplay features and exploration possibilities. 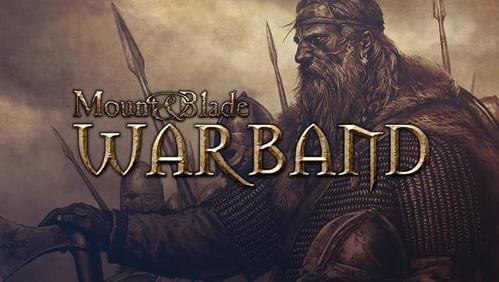 Mount & Blade: Warband is one of the most similar experiences and one of the best alternatives to Battle Brothers that you will find. While the setting of both games is slightly different as Mount & Blade: Warband has a much more medieval environment, both the games are alike in just about every other aspect that you could think of. The reason why this is the case is pretty straightforward.

Battle Brothers actually draw most of its inspiration from Mount & Blade. This is obvious when you compare and put into contrast the gameplay features of both the games. Both games have very similar open-world exploration capabilities while also featuring very similar turn-based RPG combat which pushes players to do their best strategically. It is a great game that you can spend multiple hours into, and you’ll definitely have to spend a lot of hours if you’re hoping to beat the game. 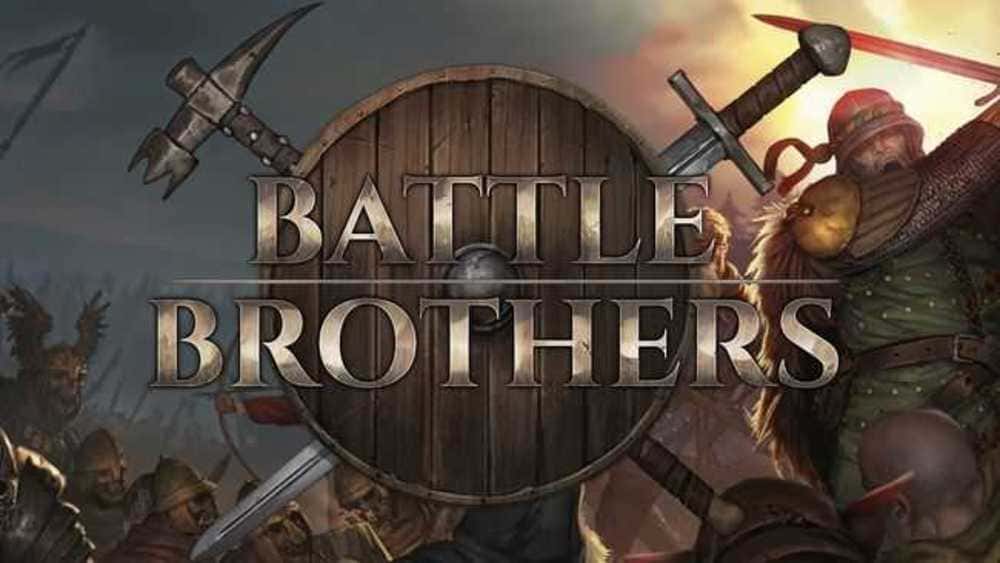