One of many features in World of Warcraft is world bosses. These are like bosses which you encounter at the end of raids or during the middle of them, or in specific quests. The only difference is that you don’t need to participate in any kind of storyline to fight against these world bosses, as they will spawn at a specific location without requiring players to do anything once you reach said specific location. One of the many world bosses that can be encountered in the game is Drov the Ruiner.

Who is Drov the Ruiner in WoW?

As already mentioned, Drov is a world boss that you can encounter in World of Warcraft. He spawns specifically in Gorgrond, and will not appear as a world boss in any other location in any other realm. Drov the Ruiner was added to the game several years ago and became a world boss at the end of 2014.

He can be fought easily by just going to the specific location previously mentioned. The only problem is that sometimes he doesn’t spawn, which means that the fight can’t take place. This is a commonly reported dilemma, and here are some reasons behind why it occurs.

Why Drov the Ruiner is Not Spawning in WoW

The main thing players need to know about Drov is that he isn’t actually available to fight all the time. He’s only available as an enemy at Gorgrond on a bi-weekly basis. He lasts as the world boss of this location for one whole week, before being replaced by Tarlna the Ageless the next week. The two keep interchanging between one another like this every single week, and only one of them can be fought depending on what week it is.

If you go to Gorgrond and the boss that appears in front of you isn’t Drov, then it is most likely Tarlna. This means that it’s the latter’s turn, while the former will be available later. You’ll have to wait for the next week to start and then you’ll be able to fight Drov the Ruiner once again.

If you’ve already beat Drov once and you’re wondering why he won’t respawn like he usually does, then the answer is simple. Every world boss has a cooldown after death before they can respawn. For Drov, it usually takes about 30 minutes, but can also take a bit more so it is important that players be a little patient with the game.

If he still doesn’t spawn after an hour or two has passed, it’s likely because you haven’t left the area, or there’s been some kind of bug. Either way, leave the area and come back to see if he spawns this time. Coming back to the area after leaving or logging out and logging back in are two great ways to trigger his respawn after a long amount of time has passed. 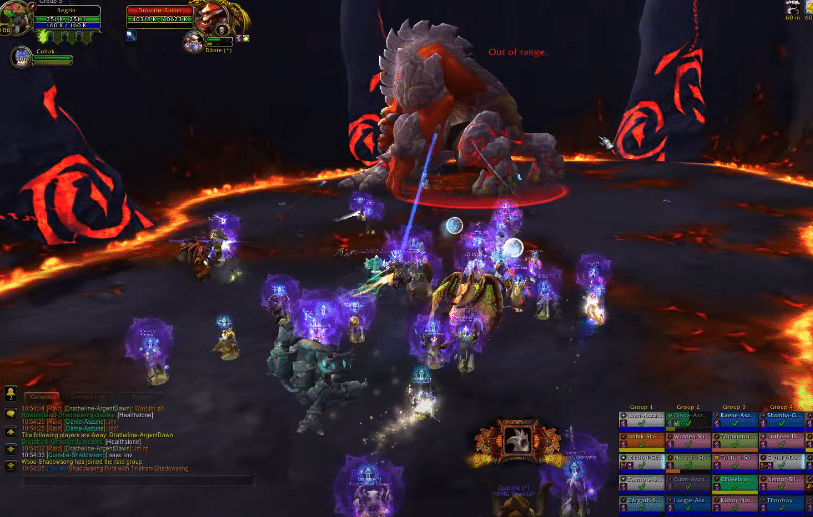