In World of Warcraft, there are specs for each different kind of character which defines how they can be played. Depending on the type of spec you’ve set out your character to be, they will play completely different as compared to the same character but based around a different spec.

Two of the main types of spec for the rogue class character are the assassination spec and the subtlety spec. We’ve compiled a comparison of both of them below to make it easier to decide which of the two is better.

Assassination vs Subtlety in WoW

The first comparison is made between the two is what they’re used for. Obviously, both of the specs are meant to help your rogue do more damage, but the way they help is completely different. The assassination spec is one that focuses on single target damage.

It focuses on bombarding enemies with all sorts of effects, such as poisoning enemies, applying bleed effects on them, and more of the sort which gradually takes them out sooner rather than later. This is great for dealing with tough bosses or difficult opponents in general.

Subtlety, on the other hand, can be used for multiple different enemies and is a great spec for fans of AoE (Area of Effect) damage. This spec is based around all kinds of different abilities and traits which you can make the most out of by managing all of your character’s cooldowns.

Once these are properly managed and you have all your abilities and traits ready to go, you can unleash all of them upon enemies in front of you to deal a huge amount of damage in sudden bursts. So both specs are great for dealing with damage in specific situations.

Both of the specs are two of the best for the rogue class, but it must also be said that they are two of the most difficult to master. While it is fairly easy to get the hang of playing as either subtlety or assassination-based rogue, it is very hard to actually master playing as either of them. But it must be said that compared to one another, assassination is the easier one.

It focuses on effects like poisoning and bleeding which players get the hang of sooner or later, making it possible to learn with the right amount of practice. But with subtlety, practice alone isn’t enough. Players need a very good understanding of the game and managing their attacks, otherwise, they can never be a good subtlety rogue. But finally mastering subtlety is very rewarding to say the very least, so the difficulty is worth it.

Which Should Players Choose?

There is really no way of determining which of the two is definitely better. Both are great in their own ways, and you can simply choose which one is more appealing for you based on the way that you play and the comparison that we’ve given above. 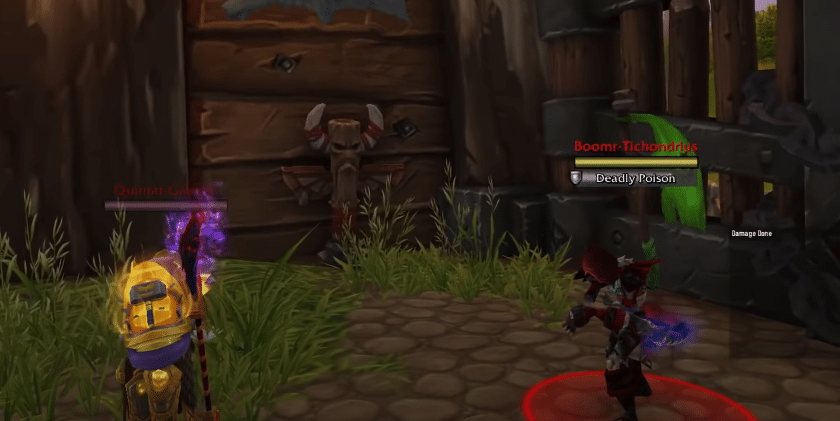