WoW definitely isn’t a game that’s all about its MMO elements and action. It has a great storyline behind it as well. This story keeps expanding more and more with each and every expansion that is released for World of Warcraft. Almost every major quest even has highly detailed cutscenes and animations that play at specific times.

These cutscenes are usually quite enjoyable given the situation at hand. If players ever encounter an issue with them where they don’t play at all, in WoW, the following list of fixes given directly below should be all that’s needed to get rid of the problem.

How to Fix WoW Cutscenes Not Playing?

The cutscenes that play in WoW are already pre-installed on your device and the game just loads them up onto the screen whenever it’s the right time to play them. Just about every game does this, and WoW is obviously no exception. That said, any damage or corruption associated with these installed files that play the cutscenes in WoW will cause problems like this one.

To solve the issue in this scenario, we recommend making the most out of the features provided to players by Battle.net. These features provided by the client form a long list, and one of the many options you’ll find on this list is one that allows you to scan for damaged or corrupted game files. Use this option to search for these files. It will tell you if there are any issues with them, and will make it as easy as possible to fix the problem.

Another good means of fixing this and a majority of just about any game-related bug such as this one in World of Warcraft is to use chat commands. These commands are instructions that are given to the game for execution. They can easily be written and provided to WoW through the chat box, which you might also use to communicate with other players.

There are specific chat commands which can be used for specific issues, meaning that there’s a specific instruction that can be given for this problem as well. This command is the ‘’/console cvar_default’’ instruction. Make sure that you write this word for word without the quotation marks and then hit enter. The command will be sent to the game and executed, after which cutscenes should likely play from now on.

If the couple of fixes that we’ve listed previously weren’t enough to solve your problems with the game’s cutscenes, it is more than likely that an add-on is causing this issue. There are actually many of these add-on programs which completely skip cutscenes or make it so that they are replaced by a black screen. That said, resetting your UI will revert any changes made by them and will cause this problem to go away if it was indeed caused by the add-ons. 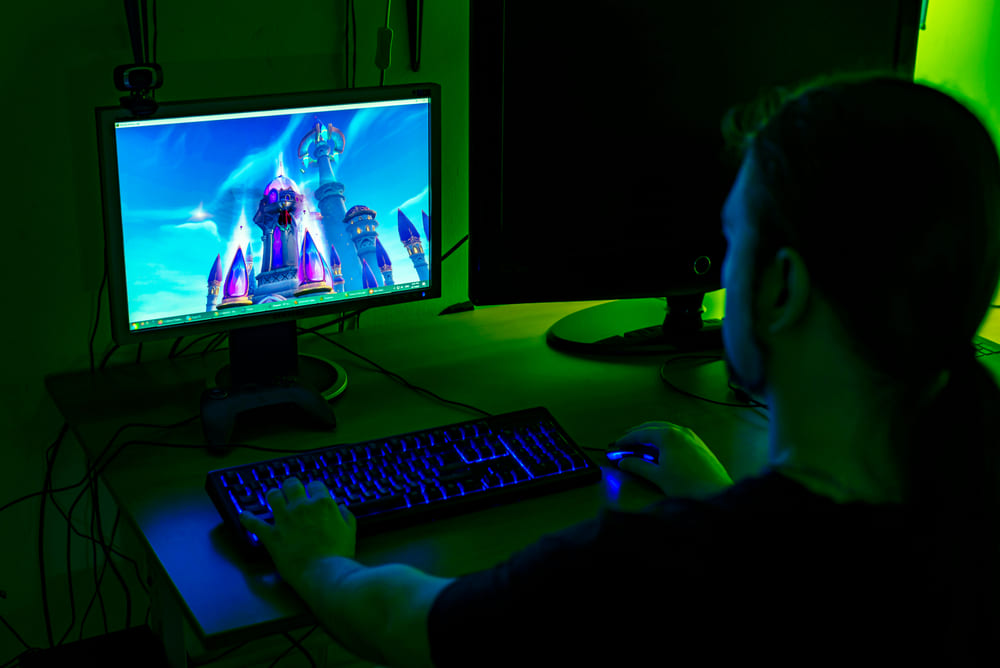