Minecraft has many different features and mechanics available for players to say the very least. As most know, just about anything can be built in the game. But to build these things, players have to do a number of different things to get the things they need in order to start building.

While some items are easy to get, others have to be created manually through a number of different processes. These processes involve smelting things, which can be done through things like furnaces and smokers.

If you’re looking to add either of these to your base/home but can’t choose which one you want more before the other or if you’re looking to compare them for whatever other reason, here are all the differences between the two you need to know about.

Smoker vs Furnace In Minecraft

Our comparison obviously starts at the use of both things, as it is arguably the main difference between both things. The furnace is one of the oldest items in Minecraft which is used to smelt a number of different things and make a number of different items. It can also be used to cook foods and prepare them so that they’re edible, or at least more edible and desirable than they were before they were cooked.

The smoker is also used in a similar way. Its main and only purpose is to help users prepare a number of different foods along with a select few other items in Minecraft. Unlike the furnace, it cannot be used to smelt other items such as ore and others. This means that the furnace has somewhat of an advantage in this regard, as it can be used for both things while the smoker is a bit more limited.

The furnace was one of the first items of its kind in Minecraft, which is why its speed is the standard one that a lot of people are used to. It operates fast enough, taking 8 seconds per item being smelted. This can be an awfully long 8 seconds though, especially once you’re used to the relatively much better speed of the smoker.

The smoker is much faster than the furnace, only taking half the time as the furnace when preparing food. This makes it a much more efficient option and a faster one which can be convenient when you need things as quick as possible in certain situations.

The final aspect in which we’ll be comparing the two is their fuel consumption rate. While the smoker is a much faster option when it comes to cooking food, it must also be noted that it takes twice as much as fuel as the furnace.

This can be a problem when you’ve got a very limited amount of fuel on you. But, it’s hardly ever problematic as most players have ways to make sure they’ve always got enough fuel on them. 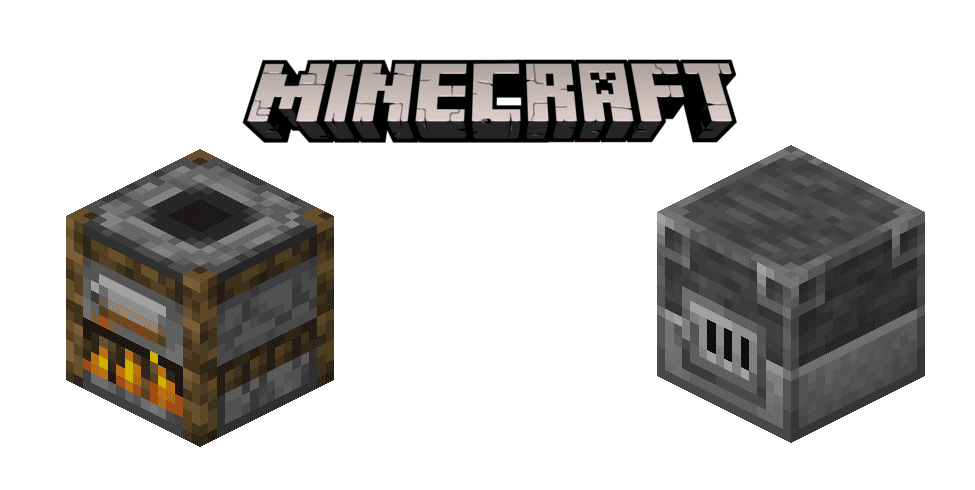