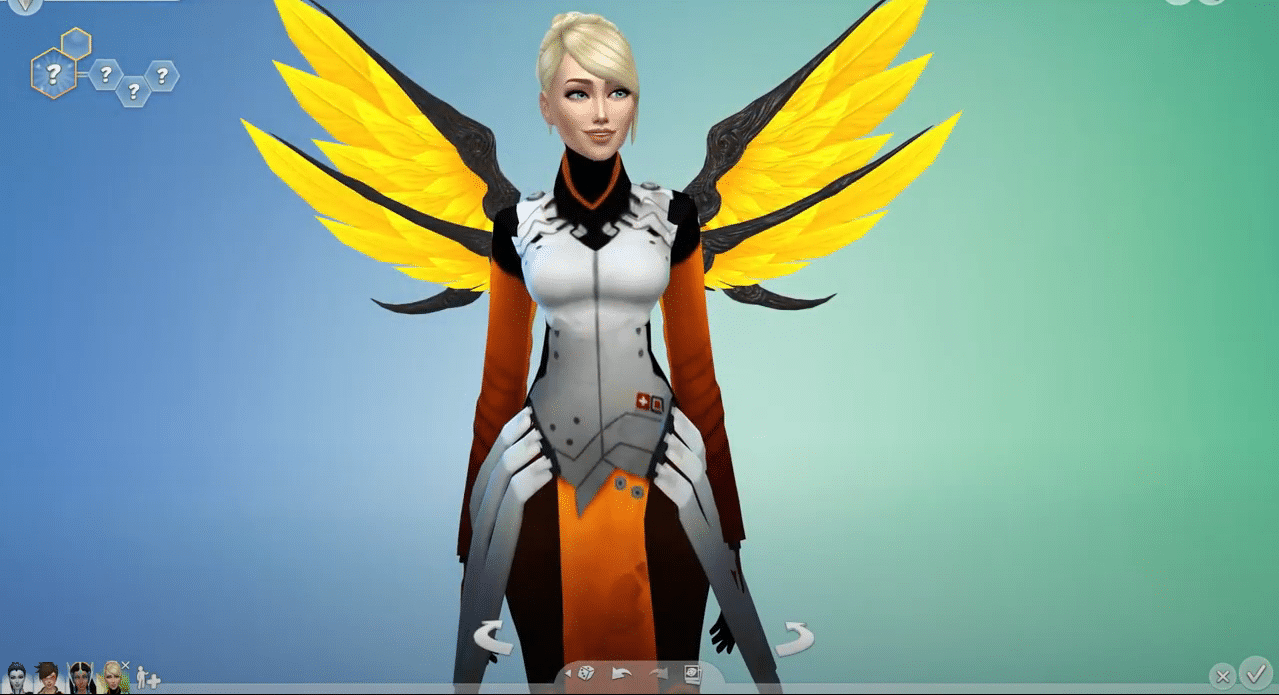 Sims 4 is a famous life simulating game published by EA. The game allows its users to create a world according to their imagination. Players have the power to control all that is happening in the game, including the characters.

Players can create sims, who are basically the characters living in the world they built. They can also build homes, and discover the world of sims by playing the game. Thanks to all the freedom that the game has to offer, players have come up with some unique and fun ways to create their characters and world.

Using sims 4, players have started to recreate the whole world of overwatch in the game. Almost every overwatch hero can be created as a sim. This has enabled players to share their unique overwatch sims characters.

If you’re wondering whether you could do the same as well, then yes, you can. There are a bunch of guides available on how to create an overwatch sims character. Even without a guide, you could make your own creative overwatch character in sims 4.

There are plenty of threads related to people sharing their own overwatch hero in the game. Some people have gone as far as to create the whole world of overwatch.

Players wanting to get a taste of creating a simulated world based on overwatch characters can do so, all thanks to sims 4. However, before getting started, players might need to get accustomed to the mechanics of sims 4.