All the Razer headsets have premium sound quality. The Razer Kraken is a sturdy headset with soft earpads. You can use the headset with any device including different consoles, as long as you’re using the right connectors. The air cushions are quite large and when you have the headset on, the speakers will stick out quite a bit.

Some users mentioned trouble with getting their Razer headsets to work with Skype. Either their microphone will stop working or the audio will stop coming from the headset. So, let’s go through some steps that can help you fix the issue.

During a Skype call if others can hear you just fine but you’re having issues with audio then you need to check the volume mixer on your windows. You can access the volume mixer by right-clicking on the speaker icon on the toolbar and then opening the volume mixer. The volume on the Skype application was likely set to mute which is why you’re not getting audio. So, just pump the volume up through the volume mixer and then try using the headset.

Some users also don’t have playback devices set up on their skype application. If you’re having audio issues then you’ll need to open Skype settings and go to Audio devices. Now you’ll need to set Razer Kraken as the default device on your microphone and speaker settings. After that, save the settings and then try testing the audio of your Razer Kraken.

A fix that worked out for a few users was removing the Razer Synapse from their PC. This configuration tool can run into issues sometimes. If you need to have the Synapse on your PC then you can install it again after removing it completely. We suggest that you follow an online tutorial and then you can remove the Synapse and all the Razer folders along with the configuration tool. That way the existing files won’t corrupt your new app installation and your Kraken will likely start working again with Skype.

If the headset is working just fine with other applications and only malfunctions when you try using it with Skype then you should ask Skype support members about possible fixes. A support ticket with all the relevant details will be enough to get a response from the official support. Just follow the troubleshooting steps recommended by them to get your Razer Kraken audio working again. You can also switch to other platforms like discord if you still can’t get the audio to work properly on the Razer headset. 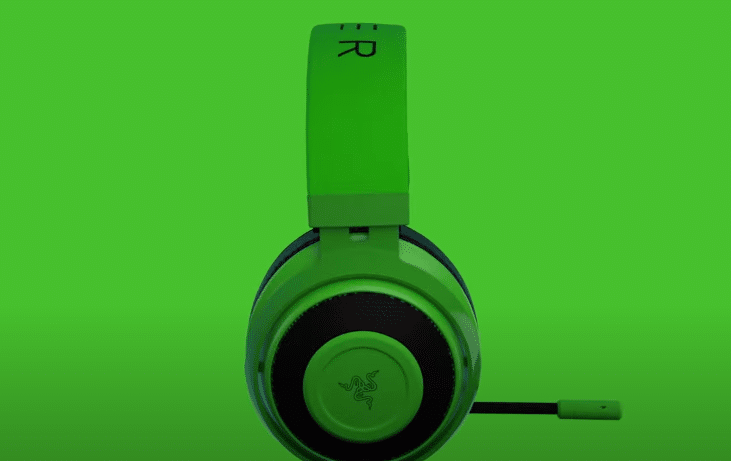