Mods can transform the game to the point that you don’t even recognize it anymore. You can add features from other games, more texture packs, different abilities and so much more. There is no limit to how creative you’re allowed to be. This is the reason why so many players are addicted to the Java version of Minecraft.

In this article, we will be discussing different aspects of two mods for Minecraft. Namely, Pokecube and Pixelmon to help you decide which one you should choose to spend time in.

As the name implies this mod features different Pokémon into your world of Minecraft. You get different accessories and the overall experience relates to somewhat of a traditional Pokémon game.  You still get the blocky theme of Minecraft and all the Pokémon are designed to match this theme. There are a lot of different things you can do with this Mod. So, you don’t have to worry about getting bored.

It offers everything from exploring different areas, running into wild pokemobs, and capturing them. You can then Train these pokemobs to battle other pokemobs or to simply help you out in your daily farming. They can dig holes and harvest for you. This can make your game feel a lot easier. Also, there is the trading aspect in the multiplayer version of the game so you have a chance of getting rare pokemobs from other areas.

But the majority of players are not fond of this mob and prefer to use Pixelmon instead. This is due to the superior quality of the Mod overall. Some players also call Pokecube a knock-off version of Pixelmon. So, we recommend that you give Pixelmon a try before you install Pokecube in Minecraft.

Just like Pokecube, it is also a mod that transforms your Minecraft world into a Pokémon world. But it offers a more in-depth experience as compared to Pokecube. However, it can be quite heavy on your computer system. So, you have to make sure that your stats meet the mentioned requirements on this Mod pack. Otherwise, the game will just keep crashing on you.

This is where Pokecube shines, as compared to Pixelmon you can have Pokecube run on a relatively weaker computer system and have no issues. The breeding aspect introduced in Pixelmon mod is what makes it so special. You can discover so many new pokemobs and capture them to increase your collection of pokemobs.

As far as compatibility is concerned then Pixelmon is not known for its ability to work with other Mods. So, if you like to have a lot of Mods enabled in your game then we recommend that you just choose Pokecube over Pixelmon. But if you’re just looking for that in-depth Pokémon experience and nothing else then Pixelmon is the way to go. 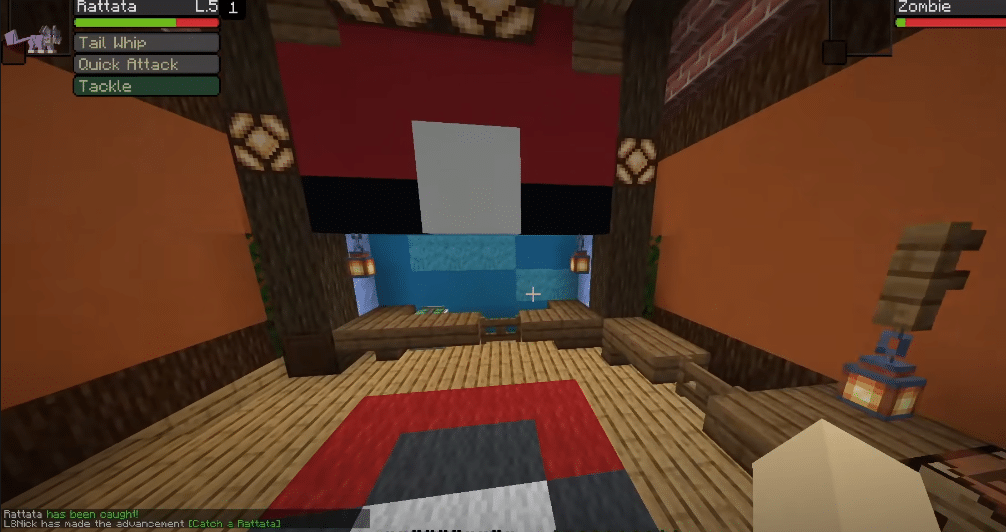