Overwatch was and still is a very popular game for a number of different reasons. It features good gameplay and is an overall very fun and competitive experience. One thing that almost everybody loves about the game is its cast of characters.

Overwatch’s characters, or ‘heroes’ as they’re called in the game, are all unique and special. These heroes have intriguing pasts and are all fun to play as in their own different play. The story of Overwatch is also what makes it quite popular and each of these heroes adds more to the story in their own ways.

Every hero in the game is divided into three separate classes. These classes are referred to as Tanks, Damage, and Support. There are 2 characters from each class on both teams in a 6v6 match. Every class has its own role to play in a match. For example, support characters are the healers of Overwatch. It is their job to keep their teammates alive by helping them out when they’re in a dangerous situation. There are multiple characters in all three of the classes.

The Most Famous Overwatch Support Characters 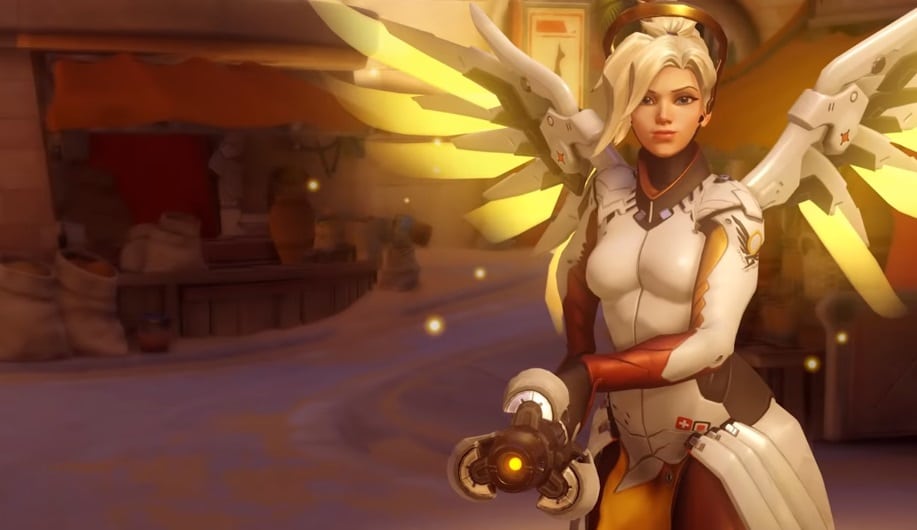 Mercy can almost certainly be called the most famous in Overwatch. She is one of the most played heroes in the entire game. Mercy is popular due to a number of different reasons. One of these reasons is the fact that she is very easy to play.

Mercy is a very good healer to start playing Overwatch with. She has good mobility and can heal almost 70 health in a second. On top of this, Mercy is very good as offensive support as well. She can boost the amount of damage done for any specific teammate using her ‘Caduceus Staff’ which she also uses to heal teammates. Mercy is also the only character in the game that is capable of reviving allies in Overwatch so far.

Moira O’Deorain is a very popular character in the game. Moira is mainly popular because of how good she is at both healing allies and damaging enemies. Moira’s abilities provide her with mobility and the option to deal with significant damage or heal multiple teammates at once.

Moira is also one of the more interesting characters in the game when it comes to lore. She is supposedly one of the main reasons why the Overwatch organization was disbanded. Her extremely dangerous and fatal experiments caused major disputes between the Overwatch lead commanders. Moira isn’t necessarily the easiest character to master. However, learning how to play with her is very rewarding as she is quite overpowered in the right hands.

Ana is mainly popular because of her ultimate ability and backstory. Her ultimate restores a specific teammate’s health back to full and gives them a very significant power boost. Combing other hero’s ultimate abilities with Ana’s can deal some serious damage.

Lucio is simply as famous as he is because of how fun it is to play as him. Lucio is arguably the most fun character to play as in the entire game. His abilities are also great and can be used to make allies faster or to heal them. Lucio is one of the only characters in the game that can simultaneously heal every character on a team.

Lucio doesn’t offer anything too interesting in the story department, however, as mentioned he is mainly popular because of his fun gameplay. Lucio’s ultimate is also great and can be used to save teammates from dying if used at the perfect time. 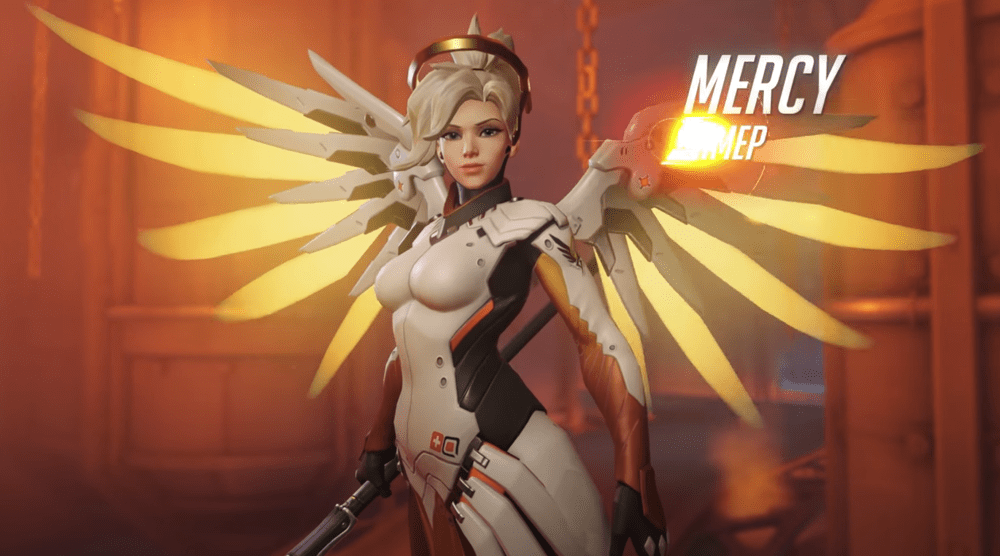