Overwatch is famed for the variety of amazing characters and locations it provides its players with. The game has 31 characters and more are added to the game every few months. However, what everyone loves about these characters, is how different they are compared to one another in terms of gameplay and backstory. Every character has different styles of gameplay, some are slow, some are fast, some are strong while others are weaker but have other advantages, etc.

Every character is made so that if you ever get tired of playing as one character, you can switch to a new character and get a whole new and different experience. On top of this, every character fits into the game in such a way that they have their own advantages and disadvantages as well as their strengths and weaknesses.

This makes sure that no character is unstoppable and everyone has a downside to them.  There are, however, some characters that can be extra frustrating to play against as they feel like they are too strong and have no apparent weakness or counter to them.

Pharah feels like she is one of these characters, however when against the right character, she is also weak and can be taken out swiftly. If you have been tormented by a Pharah attacking you from the skies long enough, try to play some of the following characters to get the better of her:

Widowmaker is probably the best counter for Pharah there is. Pharah attacks from a distance and the best character to cover up distance is Widowmaker. Pharah is vulnerable once in the sky and Widowmaker has an open shot of her, takes advantage of this, and land easy headshots to get rid of Pharah. Widowmaker can also stay far enough from Pharah to easily evade her rockets as they are considered slow, but be wary as they deal high damage and can knock you off position. Just stay far away as possible while having a clear shot of the enemy team, and especially Pharah so you can deal with her while also keeping your team safe as well.

Hanzo is another ranged character that can be effective against Pharah. He has great mobility, and his wall climb lets him get to higher areas quickly and get a clear shot of Pharah. Just as with Widowmaker. Stay away from Pharah, but not too far as Hanzo’s arrows start to go downwards and will surely go below Pharah. Another effective way to deal with Pharah would be to quickly wall climb up a building near her and finish her off with Hanzo’s storm arrow ability.

McCree is also suitable for a far range. His peacekeeper has a much better fire rate than Widowmaker’s rifle or Hanzo’s bow. Although he can’t be effective from as far as the 2, he can finish off Pharah much quicker. Just stay in a safe spot and draw Pharah close to you. If your aim and timing is right, you will be able to eliminate Pharah a lot quicker than she’ll be able to eliminate you.

Although there are many other counters for Pharah, they aren’t that effective and can only be called soft counters at best. One effective way to fight Pharah however is with another Pharah. A battle between 2 Pharah players is always fun and intense and obviously it comes to who the better Pharah player is to decide the victor. If you’re no good as Pharah, practice her as she will be effective against other heroes as well as herself. 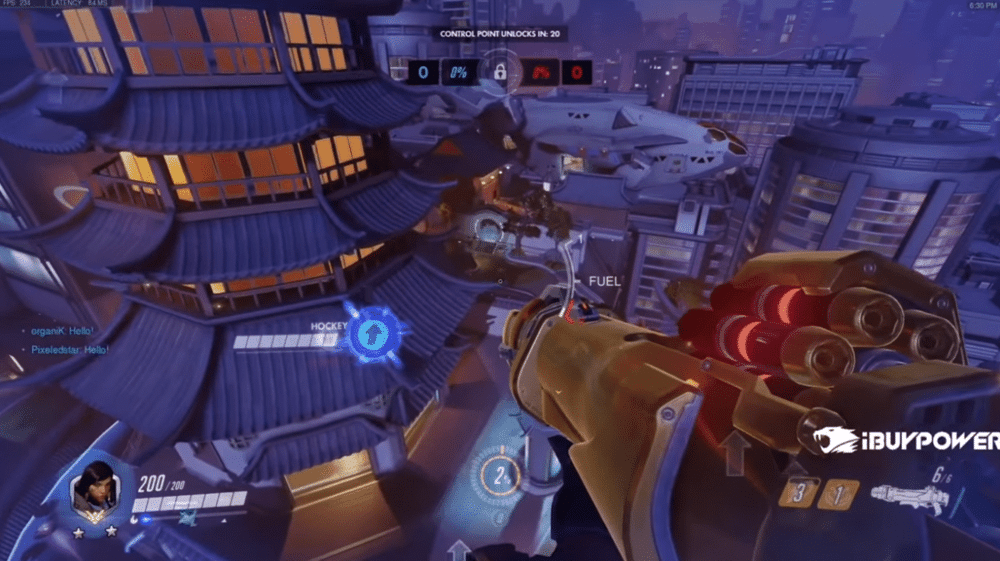