Sometimes when playing Overwatch, problems like the game lagging, crashing, or minimizing itself can happen. The game is an online multiplayer game so problems appearing consistently is a common thing, but these problems aren’t caused by your internet all the time.

Overwatch is an intense multiplayer game, there are fights happening at different parts of a map at all times and team fights on the objective are close and exhilarating every time. A single mistake can lead to defeat and lag or any other technical problem can be quite costly. If your game minimizes itself at the wrong time you could end up costing your team the match.

But as mentioned above, every problem is not necessarily your internet’s or Blizzard’s fault, it could be because of another problem  If you are experiencing a similar issue regarding your game minimizing itself, given below are a few reasons why this could be happening and how you can fix the issue:

Although it has been said above that it is not always the games fault that you may be experiencing an issue, it is still possible for it to be the games fault some of the time. Consult Blizzard’s tech support regarding the issue and try any solution they may give you. But if that doesn’t work, try the fixes given below.

It could be that any one of your drivers is outdated and the computer is trying to inform you of the issue. It doesn’t matter which driver it is, the issue can be caused by any driver being outdated. Whenever a driver is outdated the computer tries to inform you by giving you a pop-up notification which will tell you which one of your drivers needs updating. This results in the game minimizing and you being brought to the desktop. To fix the issue just update your driver and you should be good to go.

The problem could be arising because you have an old graphic card. It could be that your Graphic card is not suitable to run Overwatch on your screens full resolution and is forcefully minimizing the program. The only way to fix this issue is by getting a new graphic card but if you have played the game before this without any similar issue then skip ahead to the next fix.

The problem could be caused by a program called team viewer. Team viewer is a program used for remote control or to transfer files to other desktops etc. Get rid of the team viewer and the problem should be gone, it does not try the final major fix given below.

4. Windows Focus Is Being Stolen

The most common cause of this problem is that Windows’ focus could be being stolen by another program on your computer. This program could be a device administrator causing problems, but it is usually just a firewall software or malware in the worst case. The easiest way to deal with the issue is to get Windows Focus Logger which tells you which process keeps making Overwatch minimize itself, or you could find the program/process yourself although this could be quite time-consuming. 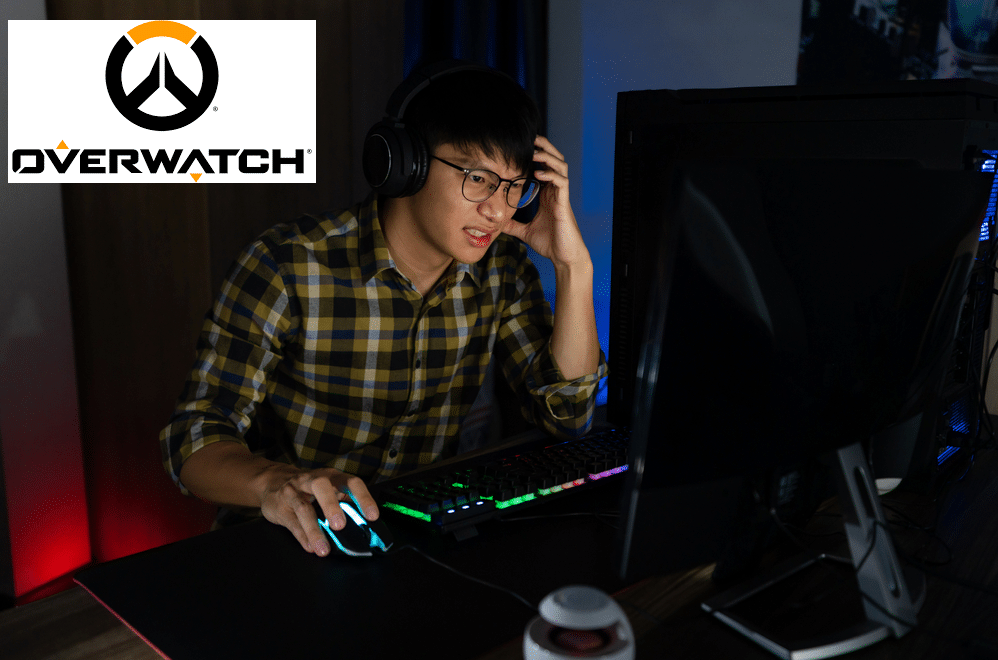