Rogue can prove to be quite a challenge for inexperienced players. This is why you see this class becoming more and more unappealing in the community. However, the players who still decide to play as rogue are faced with two choices.

You either specialize as an assassin or as an outlaw. Each having its own strong and weak matchups. Most players are quite confused about what gear should they build and which specialization should they choose.

Here are a few differences between both of them that can help you decide.

Outlaw vs Assassination In WoW

This specialization relies more on the RNG side of things. Your rolls give you buffs relative to the number you rolled. This can increase your DPS dramatically but that doesn’t sound so good as far as consistency is concerned. Also, you have to be aware not to be rolling on a lower combo because if you get a good roll having a lower combo point won’t increase your DPS that much. So, make sure you are rolling only when the combo points are high enough.

Outlaw specializes in the AOE attacks and can prove to be quite effective against mobs. So, if you have opted for an outlaw specialist then just focus on gathering mobs to a single place and deal that AOE damage where outlaw shines. Most players have mentioned that if you are killing monsters one by one then the outlaw should not be your pick. The downtime in between killing monsters is also of no use to an outlaw even though the assassin keeps on stacking up energy during downtime.

Outlaw has a firmer build and can take quite a bit of damage; this gives you the ability to gather mobs into a close space and get instantly killed by them. All this resonated with the higher AOE and burst potential that outlaw has. It can prove to be quite useful if you know how to play it correctly.

The bleeds and poison effects make the assassin dish out damage consistently. It focuses more DPS on a single target at a time. However, tanks find it easy to work with outlaws than an assassin. Assassin is agile and doesn’t have much of that tanking ability. An assassin can prove to be the better pick when you don’t have to deal with multiple targets at once.

The good thing is that you can try using both the specializations and can switch relatively easily if you have the gear for both an assassin and outlaw. Some people find it easier to play as an assassin and can perform better than most outlaws. So, you would have to find out for yourself which character matches your playstyle. 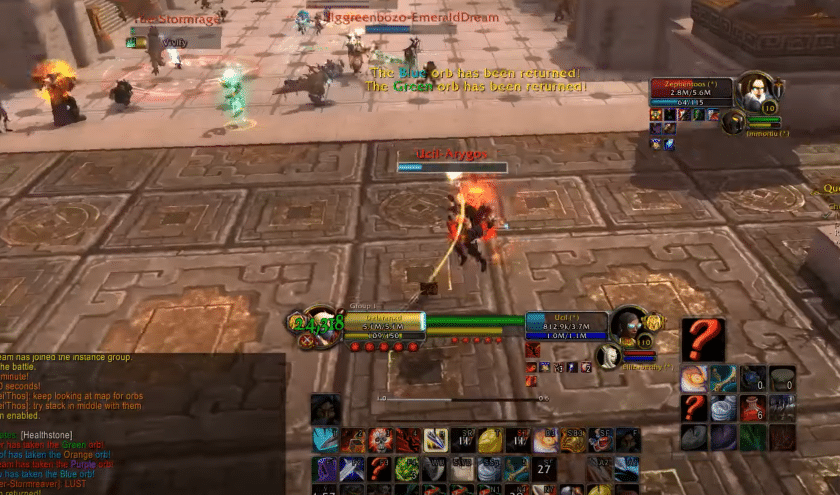