World of Warcraft is one of the most popular MMORPG games to date. It features plenty of different fun activities that include quests, dungeons, raids, and more. For players that are looking for a challenge, there are also different achievements that can be completed.

How To Fix Necrotic Plague Not Stacking in WoW?

“Been waiting a long time for this” is one of the many achievements that are available in WoW. It basically requires the player to stack Necrotic Plague together. However, the problem is that many players seem to have been facing different kinds of issues while completing the achievement.

If you find yourself in a similar situation, then there isn’t much to worry about. Through this article, we will be explaining exactly how you can fix Necrotic Plague not stacking in WoW. We will be doing this by listing a number of instructions on what could be wrong. Here are all of them mentioned below:

One thing to know about this achievement is that it may take a very long time to complete. The idea is that you will have to let him keep on spawning minions and not kill any one of them. You will only have to kill minions in case they have the plague.

However, if the plague is on you, then you will have to wait until the plague runs out and jumps on another minion. Also, keep in mind that you must always be near a minion for the plague to jump on them. In case you aren’t then it will simply disappear, which will also result in all of your stack getting lost.

There’s also the case of the Necrotic Plague being bugged. Due to this reason, there is no way of solving the achievement. However, there’s a workaround to this problem that requires a friend with you. It can be done by following the steps mentioned below:

It is completely normal if you don’t get this down on the first try. As this is purely a workaround, it may take multiple times before you have perfected the strategy. Anyhow, this should help you complete the achievement.

Here are 2 different ways on how you can fix Necrotic Plague not stacking in WoW. Ensure to read all the content present in the article. 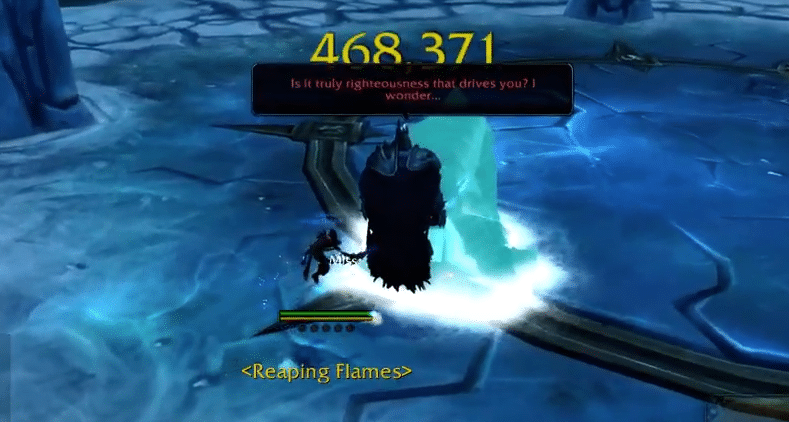